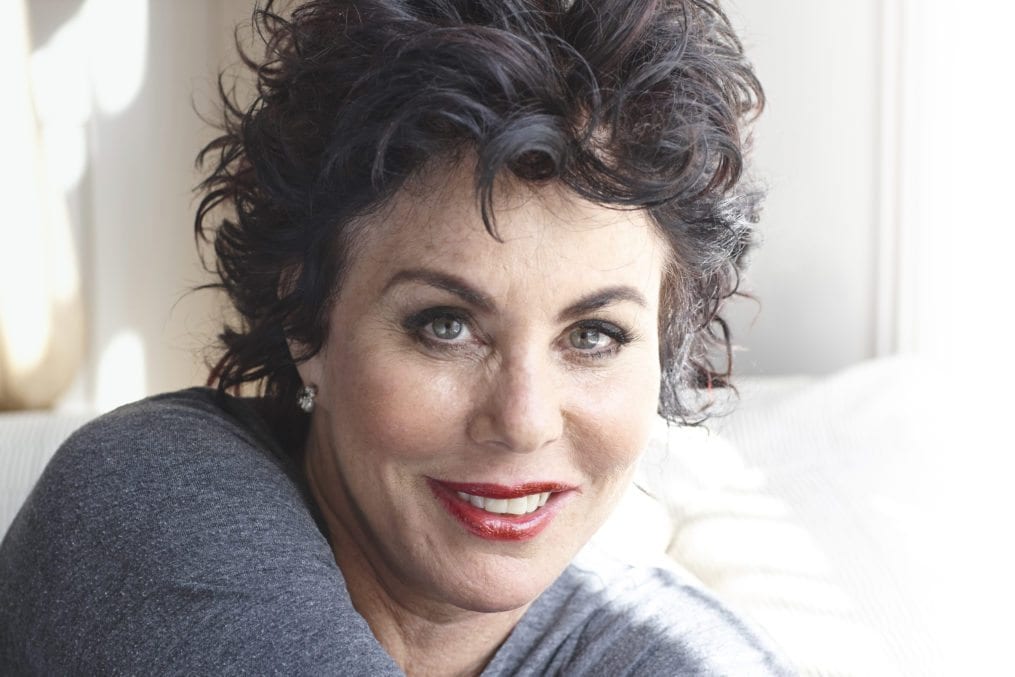 This Mental Health Awareness Week (May 8-14), we revisit our interview with comedian Ruby Wax, who famously suffers from anxiety and depression, in which she reveals how to combat ‘frazzled’ moments in just three minutes.

As with so many larger-than- life celebrities, Ruby Wax off-duty is more reserved than her high-octane screen persona would suggest. I’m expecting the fast- talking, wise-cracking smart aleck who made her TV shows (Channel 4’s Don’t Miss Wax and the BBC’s Ruby Wax Meets…) such a hit.

In reality however, her voice, down the line from where she and her family are taking a holiday in South Africa, is soft, and she sounds almost shy – not an adjective I’d have associated with her. ‘I love to travel,’ she says. ‘It’s how I relax.’

Ruby Wax burst onto the UK comedy scene in the mid 1980s: her shtick was loud-mouthed American shocks buttoned-up Brits, and she drew heavily on her troubled and relationship with her parents, her mother in particular. ‘My mother was OCD about cleaning,’ she says now. ‘I am a slob in comparison. Although if I get started on a spot on the floor I’m liable to clean the whole thing.’

Wax is married to TV director Ed Bye, with whom she has three children, Max, 27, Madeleine, 25, and Marina, 22. Given her relationship with her own parents, did she worry that about a certain lack of maternal instinct? ‘I married Ed because I knew he had all that,’ she says now, not even half-joking. ‘So when I’ve had periods of depression – and let’s remember they’re once every five years, it’s not like a monthly thing – he was able to step in.’

Warm as she is, it’s hard to imagine the slightly manic and frantic persona Wax projects reacting well to the neediness of very young children. ‘I used to go into high panic each time I was left alone with one of my kids when they were babies,’ she says in the book. Does she worry that they will be affected by depression? ‘I think my kids are OK,’ she says, after a moment’s reflection. ‘Often it first shows up in your teens and they seem to have made it through.’

FURTHER READING: 5 things a happiness expert wants you to know

It’s a strange conundrum, I say, this habit emotionally fragile people have of putting themselves in the limelight, especially with celebrity culture the bruising environment that it is. ‘Well, I don’t consider myself to be a celebrity – I’m very far from A-list,’ she says briskly. ‘Plus I’m not depressed all the time. And when I’m well, I work. It’s as simple as that.’

Wax wrote Frazzled (Penguin, £14.99), she says, because she wanted to ‘create a manual for people needing some time out from themselves but who don’t fancy spending 40 minutes doing deep breathing in a closet.’ (She is too modest to refer to it but Wax was awarded an OBE for her services to mental health in April 2015). Even the word ‘frazzle’ has its roots in neuroscience: it means stress is overloading the nervous system, flooding it with adrenaline and cortisol. How frazzled is she, on a day-to-day basis? There’s often potential, she says. ‘Take yesterday; I was at Pilates but my mind was on lampshades, I just couldn’t get into it…and today, I should be on holiday but I can’t get up from the computer. But that is rational and balanced; this book is important and I want to get it right.’

Her next mission is to create walk-in centres for people with mental health issues. ‘There’s not enough support; there aren’t enough shrinks,’ she says. ‘It helps to know you’re not alone.’

‘This three-minute, portable de-stresser is perfect to do just before nerve-wracking challenges, or if you need time out of a bad day.’

‘1 Widen your focus by tuning into every thought in your mind, inviting them all in and letting them rip: the good, the bad and the ugly. After a minute, let them go…
2 Narrow your focus to just your breathing. Zoom in on a full breath, from nose to throat to chest, feeling your lungs expand and contract. After about a minute, let it go…
3 Widen your focus to your breath filling your whole body, from the top of your head right down to your toes. Inhale and exhale, feeling the breath empty out like a giant bellows. Try to repeat twice a day to give yourself a break from your chattering mind. I promise you’ll feel better for it.’ 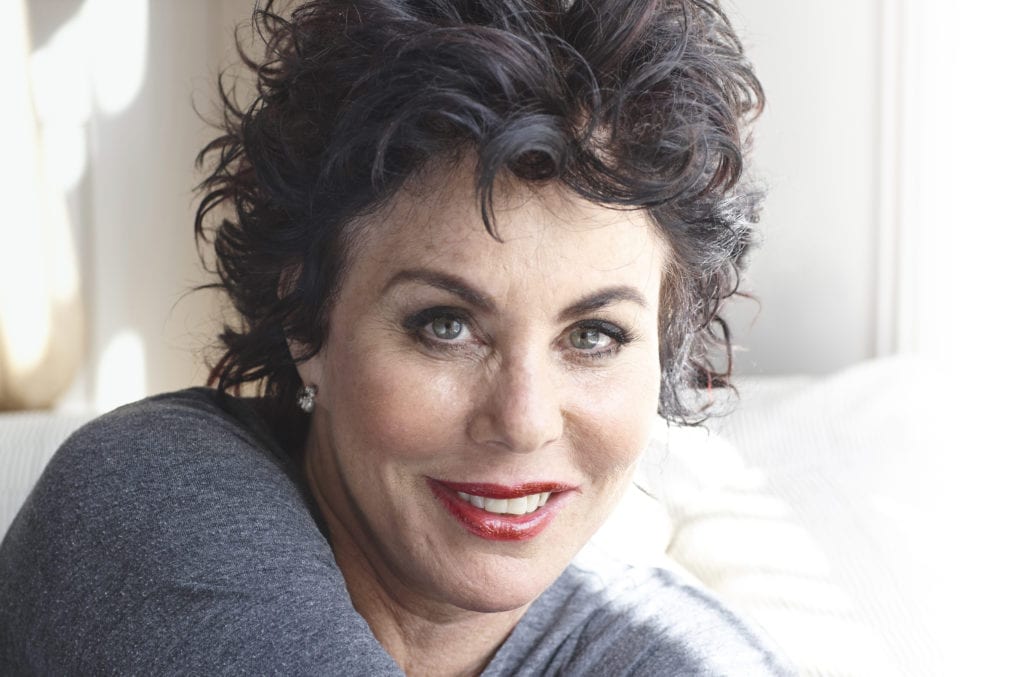 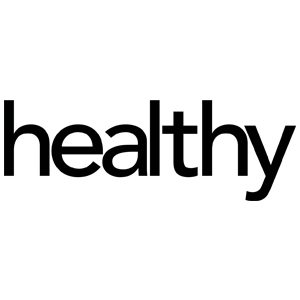 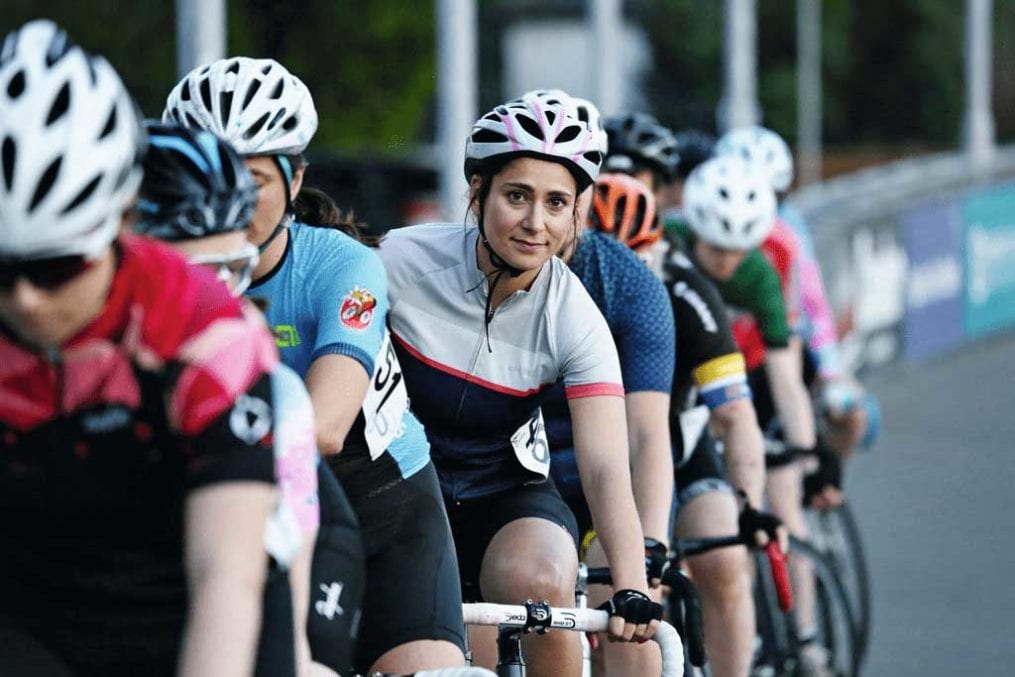 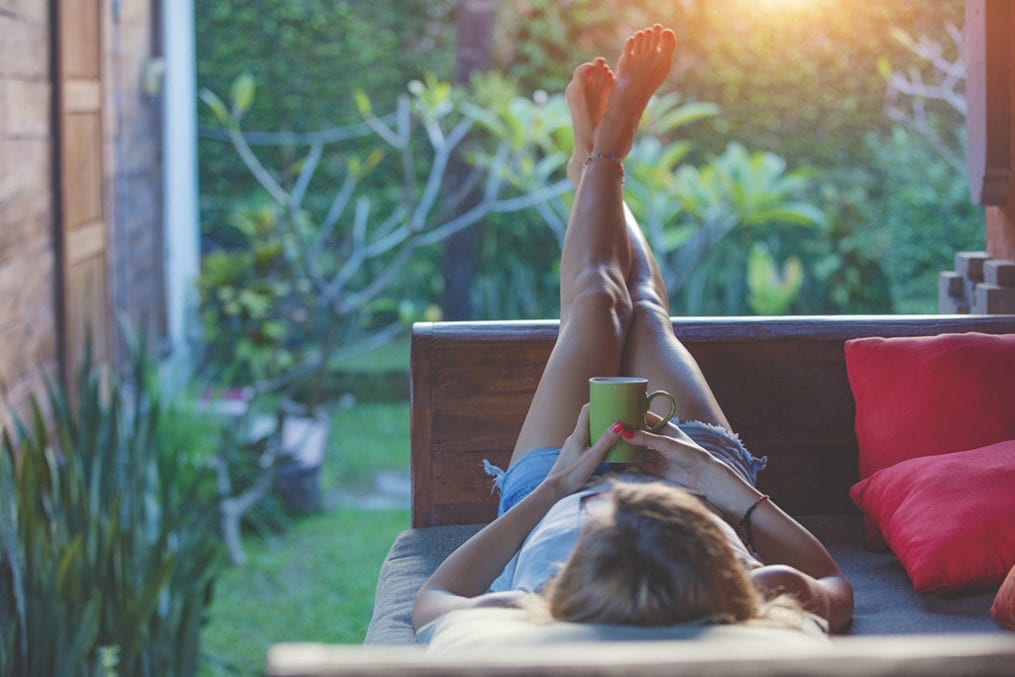 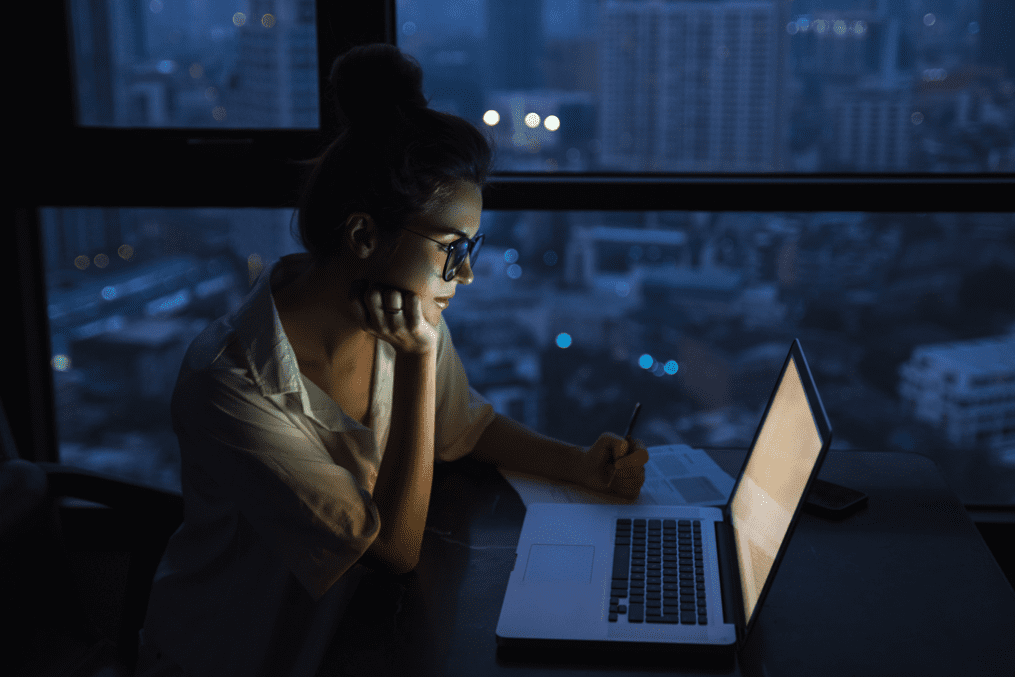 Self Understanding imposter syndrome Feel like a fraud at work? You could be suffering from this confidence-sapping condition