Could you have an eating disorder without knowing it?

The trend for eating a highly limited diet centred around ‘clean, virtuous’ foods was born from a group of wellness bloggers and niche experts, but increasingly their philosophies have entered into the mainstream. There are presently over 48 million Instagram posts with the hashtag ‘#cleaneating’ and veganism rose by 40% in 2020. Meanwhile, intermittent fasting, such as in the 5:2 diet, and detox teas – which claim to ‘cleanse the digestive system using natural herbs’ – have never been so popular.

Ostensibly, the ‘clean eating’ trend is marketed around health, but experts argue pseudo-scientific restrictive eating can be psychologically and nutritionally harmful – a strand of disordered eating.

The trend is predominant among women in their teenage years and 20s, but older women and men are also affected. It is also associated with frequent social media users, who share eating habits online.

While some influencers eat restricted diets because of health problems – such as Deliciously Ella, who has postural tachycardia syndrome (which causes an abnormal heart rate) – many shun gluten, dairy, sugar and meat without any medical grounds, influencing their followers to follow suit. Consequently, people self-diagnose conditions such as gluten intolerance because bread causes them to bloat, when they are simply eating too much bread.

Unlike anorexia or bulimia, ‘clean eating’ is generally seen as socially acceptable – so someone who says they’re trying to be healthy won’t be judged in the same way as someone who cuts calories in the name of weight loss.

Is it an eating disorder?

Eating disorders are defined by dedicated charity Beat as ‘a serious mental illness that can affect someone physically, psychologically and socially’, and ‘orthorexia’ – a fixation with healthy eating, focusing on the quality and purity of food – certainly falls into that category. Compared to anorexia and bulimia, orthorexics display similar obsessive behaviours but tend to fixate on food quality rather than restricting or purging. However, the consequences (ie weight loss) are often the same.

What are the health concerns?

Extreme weight loss can cause hair thinning and fertility issues. Detox teas, while fine if consumed properly, can in excess affect normal bowel function. Psychologically, labelling foods as ‘dirty’ and ‘clean’ feeds into obsessive behaviours, including cycles of binge eating and guilt, which are also signs of an eating disorder. It can also lead to feelings of isolation, if social situations involving food are avoided. Cutting out whole food groups is linked to long-term health problems.

The Royal Osteoporosis Society, whose findings show 20% of 18-35 year olds have reduced their dairy intake, launched their Message To My Younger Self campaign to highlight how restrictive eating can affect bone mass. Furthermore, a gluten-free or low-gluten diet can increase type 2 diabetes risk by up to 13%, according to a Harvard University study. This is because those who avoid gluten eat less cereal fibre (found in wholemeal bread), a substance that helps to protect against diabetes.

Is there a middle way?

It is absolutely possible to eat a vegan diet and remain healthy, with supplements and proper nutrition. Equally, for people with a medically diagnosed food allergy to, for instance, dairy, choosing non-dairy alternatives will prevent severe cramps, bloating and digestive problems. However, if you or someone close to you is avoiding major food groups, labelling foods as ‘dirty’ or ‘bad’ and isolating themselves as a consequence, those behaviours may be signs of an eating disorder. In this case, the first step is to ask your GP for help. You can also visit the Beat website, a resource for those with eating disorders and those close to them, to seek advice. 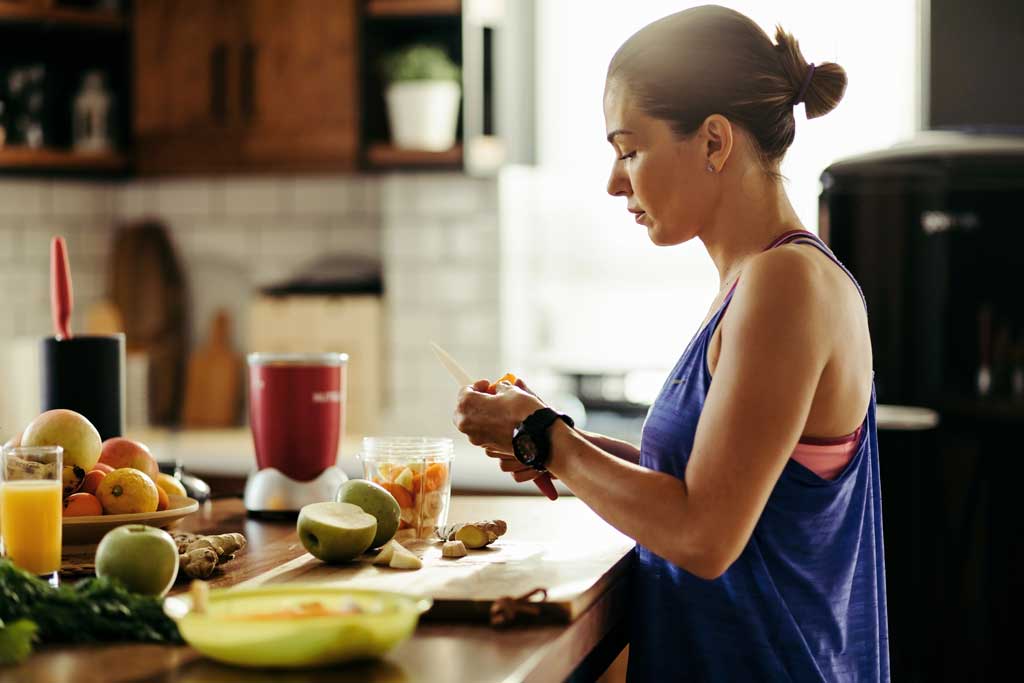 Article Name
Could you have an eating disorder without knowing it?
Description
Specialist Dr Joanna Silver shares how restricting your diet in the name of so-called ‘wellbeing’ can show signs of an eating disorder
Author
Francesca Specter
Publisher Name
Healthy magazine
Publisher Logo 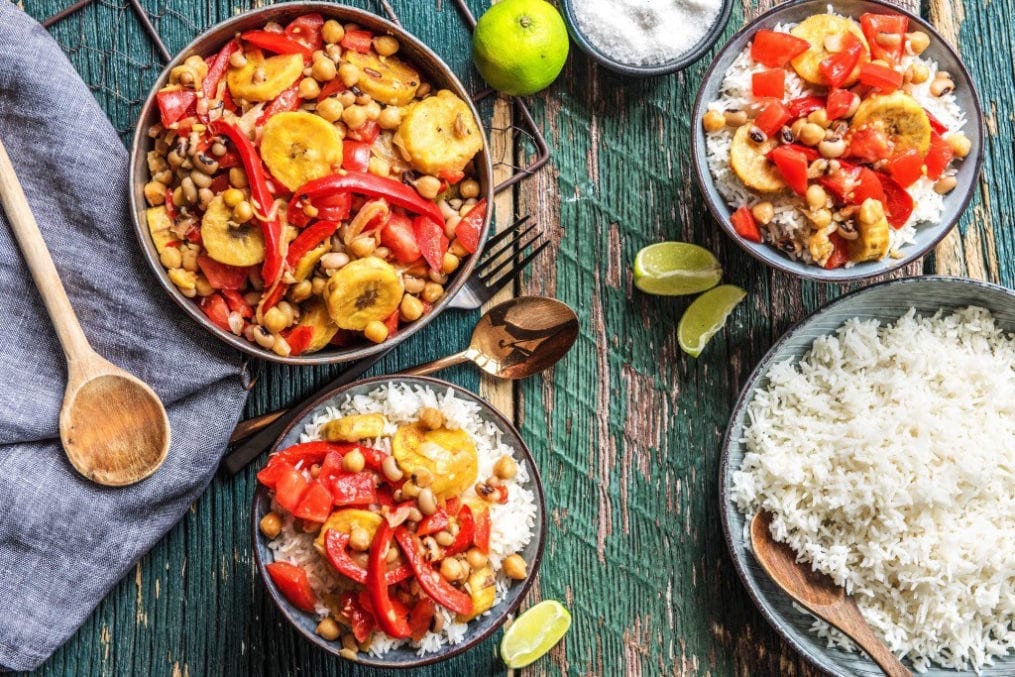 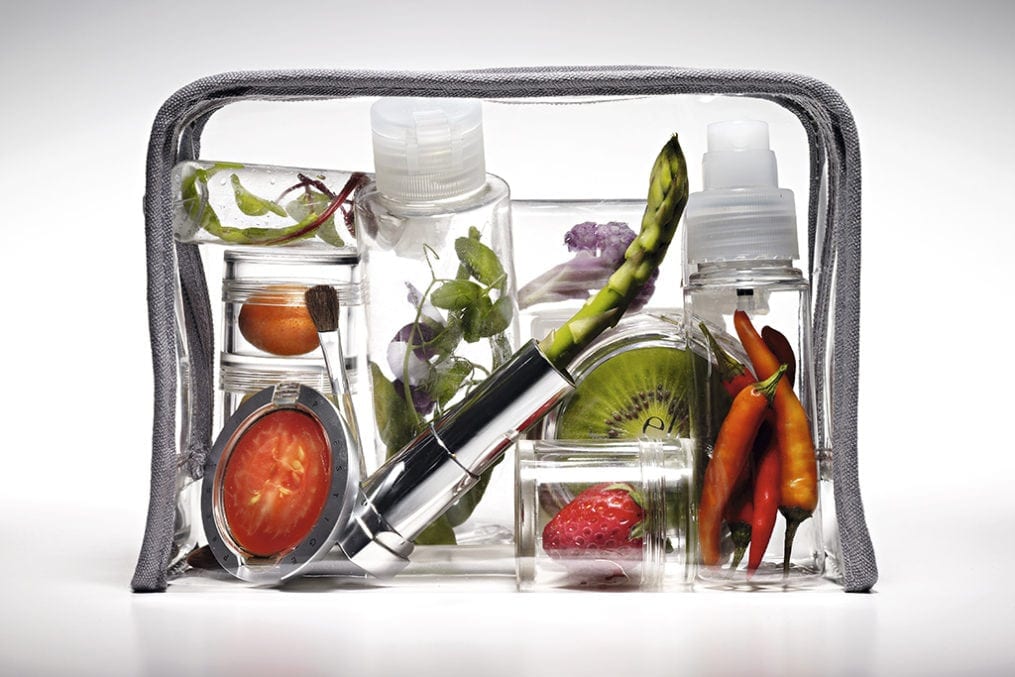 Beauty The good skin diet: what to eat for that inner glow Enlighten your skin from the inside-out 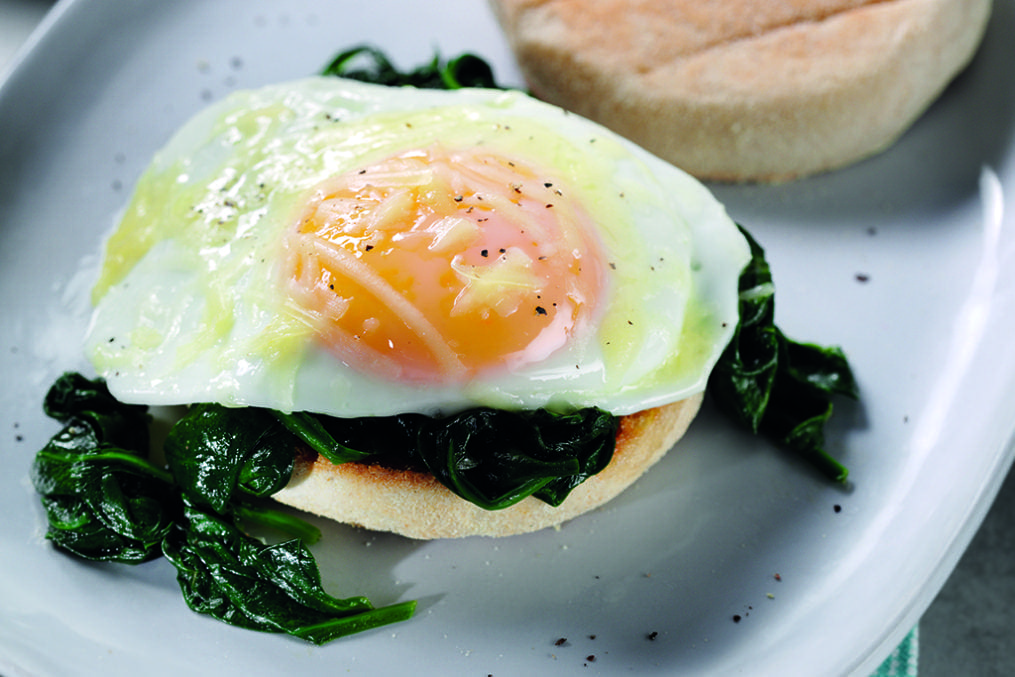 Food Summer brunching: 3 ways with egg Spice up your brunch game with these world-cuisine-inspired egg recipes 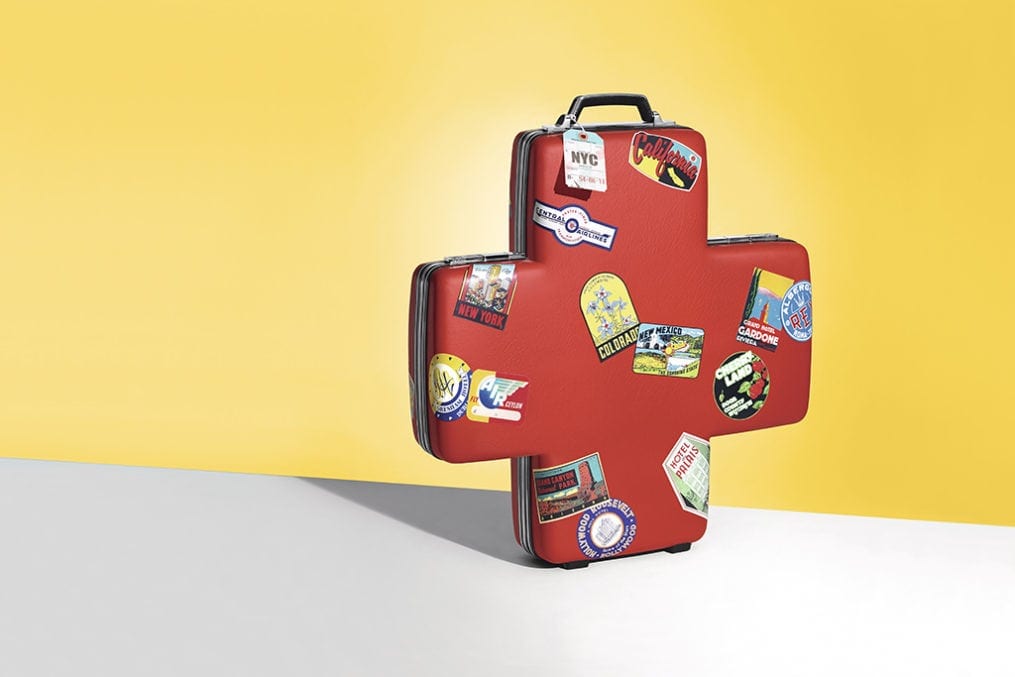