10 ways to make a break up less painful

By Claire Lavelle
Nothing can fix a broken heart but trust us, it is possible to feel better 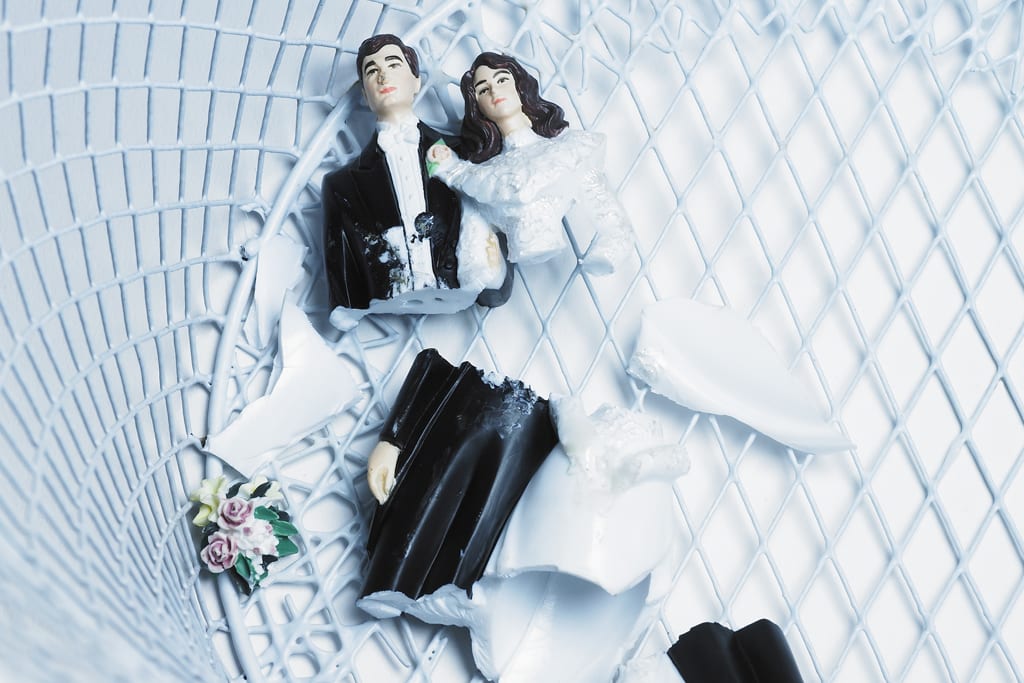 While ending a marriage is never easy, break-ups and divorces can allow both partners to move on. Although it doesn’t seem like it right now, you can make a break up less painful.

1. Accept it doesn’t mean you’ve failed
Divorce is a term very much in our everyday lexicon, but while it’s tinged with sadness, for the loss of a shared future, it no longer carries with it the overtones of fecklessness and failure it once did.

2. It may be best for everyone in the family
Relationship counsellors and psychologists alike robustly agree that notions such as ‘staying together for the children’, while well-meaning, are outdated convictions resulting in a lose-lose situation for all those concerned.

3. Remember negative emotions are entirely normal
‘Of course you’ll feel low and depressed and angry,’ says Rick Hughes of the British Association for Counselling & Psychotherapy. ‘You may also feel enormous relief or excitement about your new life to come. You’ll feel different things on different days – from one minute to the next, even. People get into difficulties when they get stuck in a downward spiral of negative thoughts.’

4. Know it’s a process
Clare Prendergast of Relate agrees that divorce can be the healthiest option for couples finding themselves permanently at loggerheads with each other (Relate, Manchester Therapist).‘Even if it is by mutual consent, don’t expect the process to be without emotion,’ she says. ‘There is still going to be anger, fear and despair. Separating is a verb – it’s a process.’

6. Be careful your friends don’t feed your anger
‘While it’s great to use your friends as a support network, don’t forget that they, naturally, will sympathise with you,’ says Hughes. ‘To have the listening ear of a trusted confidante is healthy, but make sure they don’t unwittingly feed your anger by colluding with you.’

7. Practice self-care
The temptation to slip into damaging behaviour under the weight of the guilt you feel, especially if there are children involved, can be great.

‘It’s OK to look after yourself; you don’t have to fall apart emotionally or physically just to prove that you’re suffering too,’ says Prendergast. ‘It’s hard as the “leading partner”, as you can feel you’re the bad guy for not being prepared to put the work in and fix things, or you’re putting your own needs above those of your partner or children.’

8. Resist bad habits
Whether you’re the instigator or reluctant partner, it’s vital at this time to look after your mind, body and spirit, says Hughes. ‘Resist the urge to get into bad habits, such as overeating or drinking too much. It might offer a temporary relief, but will ultimately leave you feeling worse,’ he says.

9. Get out of the house
Hughes says: ‘Get out for regular exercise – the endorphins help enormously. Practicing yoga, meditation and mindfulness will help to calm the mind and still the chatter that can be exhausting.’

10. Don’t take everything at face value
Remember, just as you feel you are riding an emotional rollercoaster, chances are your ex will be, too. ‘Allow the other parties involved to experience their emotions the same way that you’re feeling yours – they may feel differently tomorrow,’ says Prendergast. ‘Don’t take everything that is said at face value. Trust that although right now, things are in a state of flux, they will eventually get better.’ 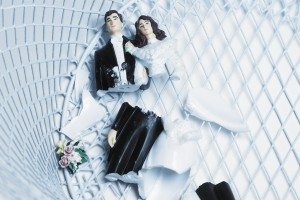 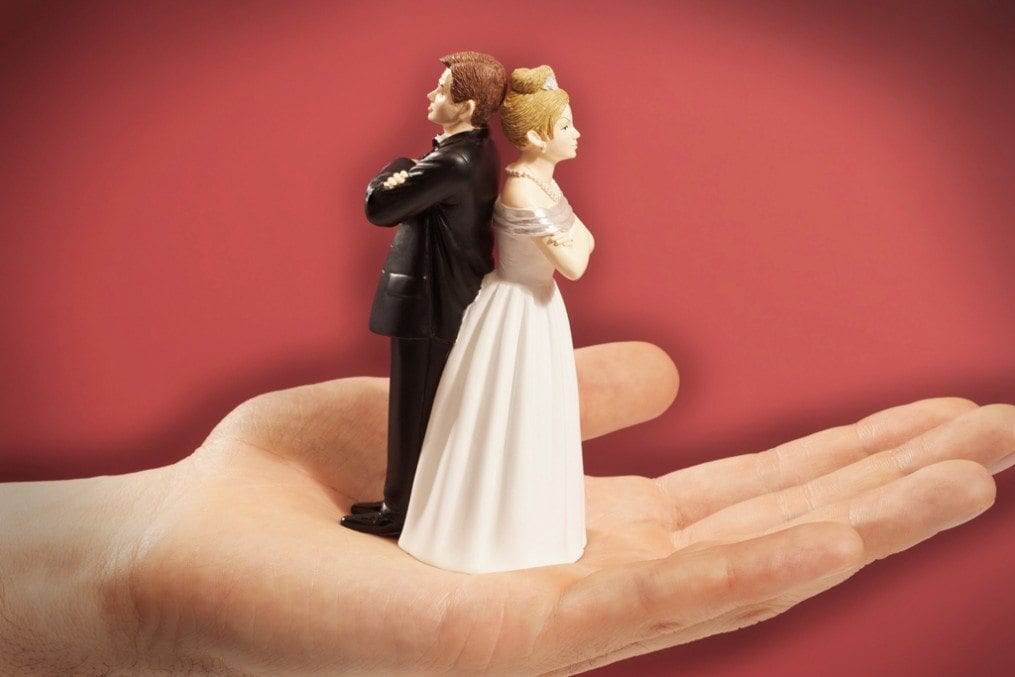 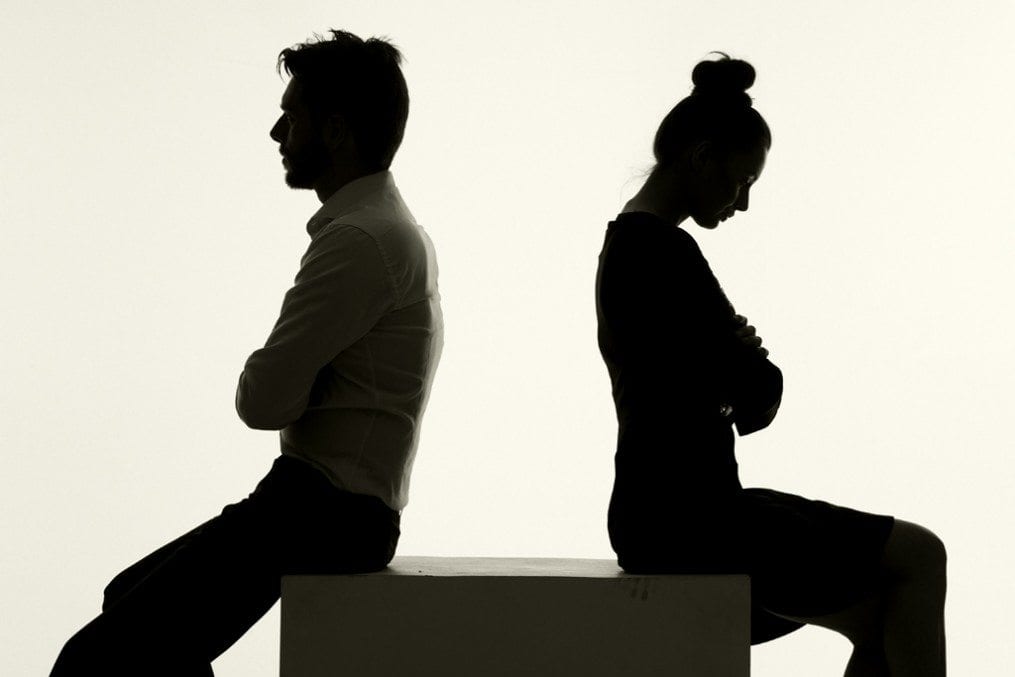 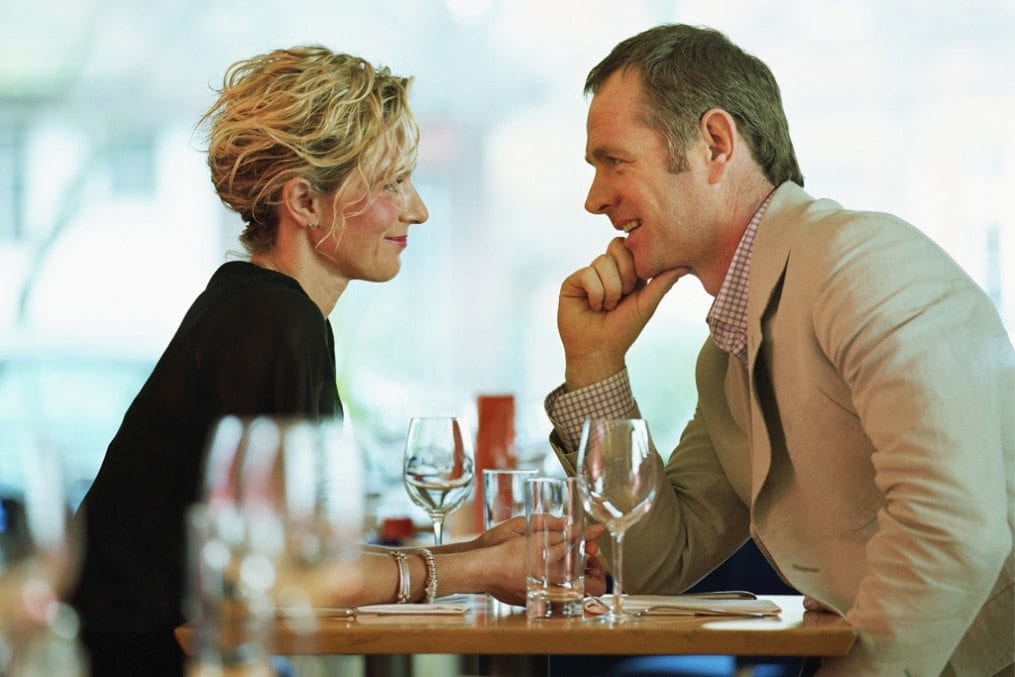 Self Online dating: your best bet for meeting your match Tinder, Match, eHarmony, MySingleFriend – we've all tried one of them, but what really makes us click?