By Laura Potter
It's the tiny tweaks that count 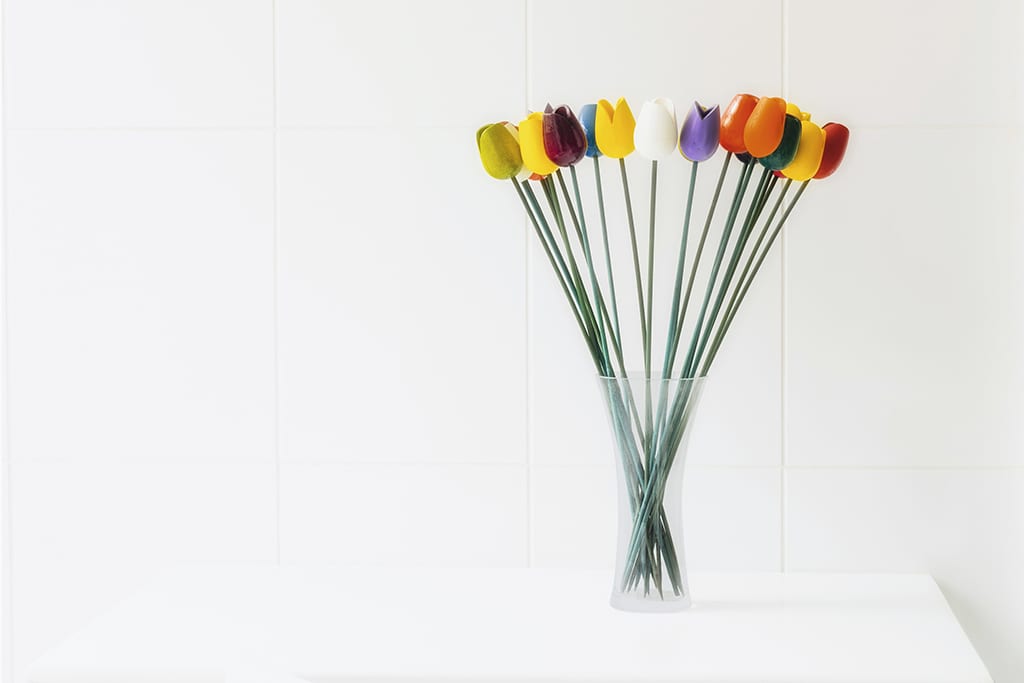 All too often we set a goal, feeling full of enthusiasm, then stall and eventually quit. ‘Inertia stops us,’ says Lesley Lyle, positive psychologist and author of Laugh Your Way To Happiness (Watkins Publishing, £7.99). ‘You know you should go to the gym but you’d rather watch TV. I tell my clients to swap “I’ll go to the gym three times a week” for “I’ll get my gym kit on and go out the door three times a week”. Chances are, once in their kit, they’ll go to the gym.’

It’s all about setting achievable intentions, so you don’t risk talking yourself out of them. ‘This list of habits will work for most people, most of the time, but adapt it to your needs and you can expect a happier, healthier 2019,’ says Lyle.

Take a moment to engage all your senses and enjoy your morning brew, no distractions. ‘The key word here is savour,’ says Lyle. ‘And if you don’t like coffee, savour something else mindfully – your juice, toast or porridge. Most of the time we do things mindlessly, we eat our breakfast while watching the news, but research shows that simply savouring, or appreciating, things is a habit the happiest people share.’

‘The routine of starting with purpose is helpful,’ says Lyle. ‘It signifies that you’ve begun your day right.’ It will also make bedtime less stressful because you can climb straight into bed, rather than battle a crumpled mess. Plus, research shows that bed-makers are more likely to enjoy their jobs, exercise regularly and sleep better, compared to non-bed-makers, as a tidy environment can positively impact our mental state.

As you clean your teeth, think of three things – big or small – that you’re grateful for today. ‘This is the most successful of all the positive psychology interventions,’ says Lyle. ‘Researchers asked a group to either write freely, or write three things they were grateful for each day for a week. The first group saw no change, the gratitude people had a three per cent increase in their positivity. Three months later it was six per cent.’ So why was this? ‘We all have a negativity bias and notice what’s wrong. Practising gratitude changes perception. You start looking for the good and it becomes a habit.’

We all know what morning commutes look like; a sea of stony-faced phone obsessives. Change that! ‘Decide to smile or say hello to three people,’ says Lyle. ‘In a study, researchers showed people a series of images, and found that they couldn’t help but smile when they saw other people smiling. Areas in the brain and tiny micro muscles that can only be used in a natural smile were both stimulated. Whenever you smile at someone – even if they appear to be scowling – you have changed them, and yourself. It’s a very powerful and feel-good act of kindness.’

It’s easy to feel overwhelmed by how much you need to do, so writing down just one task, and vowing to do it first thing helps make that mountain of work feel smaller. ‘Make sure it’s realistic, though,’ warns Lyle. ‘Say to yourself “whatever happens, I’m going to do this”, whether it’s posting a letter, paying a bill or writing the first three paragraphs of an article.’

We live in a busy, switched-on world, so grabbing a few minutes to yourself is crucial. ‘Try this two-minute breathing technique,’ says Lyle. ‘Breathe in through your nose for four seconds, hold for four, then breathe out for the count of six, and hold for four. Do that three times and it completely changes your physiology, forcing you into the parasympathetic system [which conserves energy by slowing the heart rate, increasing intestinal and gland activity, and relaxing sphincter muscles in the gastrointestinal tract]. It’s like when you switch your computer off, and then on again, it works better because all the glitches have gone,’ adds Lyle.

Putting away kicked-off shoes, paperwork, kids’ homework and toys, laundry and dishes, and all the day-to-day paraphernalia for 10 minutes in the evening means you’ll wake up to lovely calm surroundings. ‘Once you’re done, then reward yourself by getting into your PJs, brewing a mint tea and watching, listening to or reading something you like,’ says Lyle.

Instead of feeling guilty about skipping the gym, lower your standards and enjoy the sweet feeling of success! ‘You may be staying in to watch TV, but decide to do five press-ups before putting your PJs on. Not only will you avoid feelings of guilt, leaving you disheartened and more likely to give up, you’ll get a boost of happy hormone serotonin, which increases self-esteem.’

Bottling up emotion isn’t helpful because at some point it’s going to bubble up and force its way out with spectacular force. ‘Writing helps for some, for others it doesn’t,’ warns Lyle. ‘The key here is having an emotional outlet, so that might be ranting to a friend, going for a run, or laughing at cat videos on YouTube. Bottling up emotions is why people overeat, drink or smoke. Instead do something helpful that has no negative side effects. After all, slapping your boss around the face might feel great at the time, but it won’t feel so good when they slap you with your P45…’ 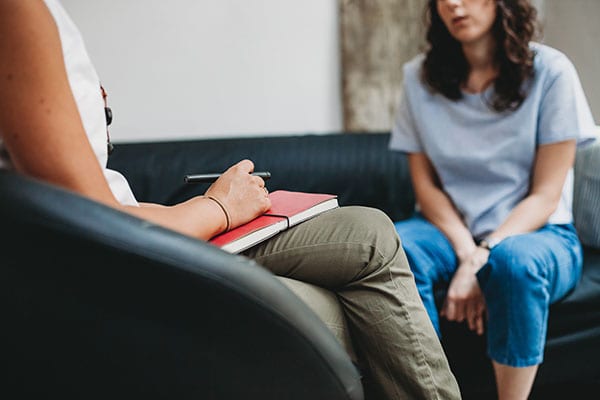 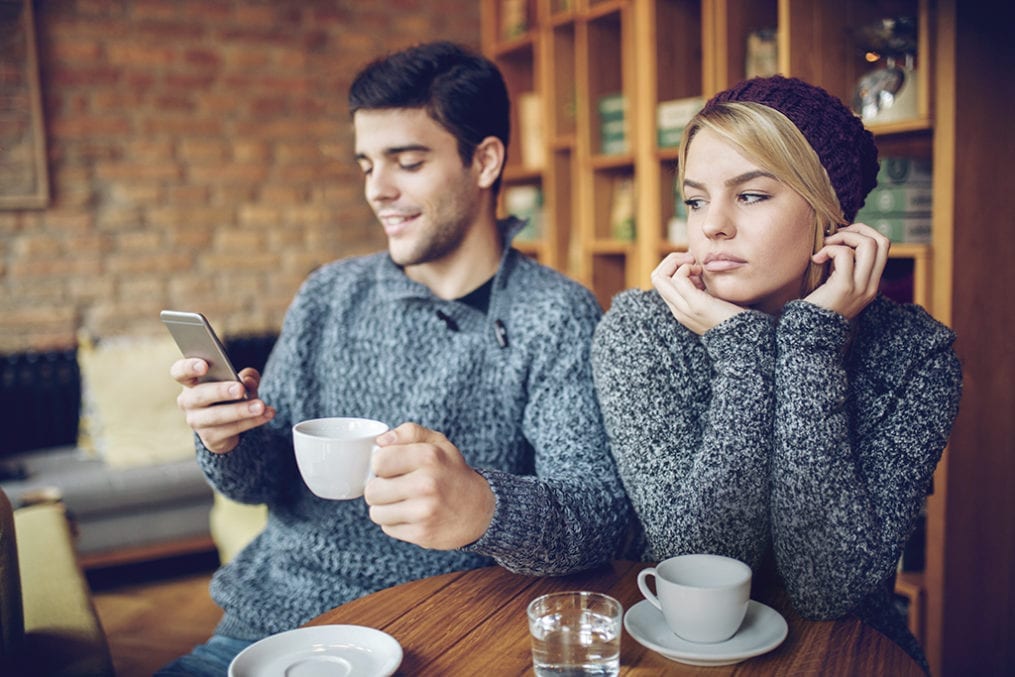 Self How to confront a phone addict Without the blazing row