What it does… iron 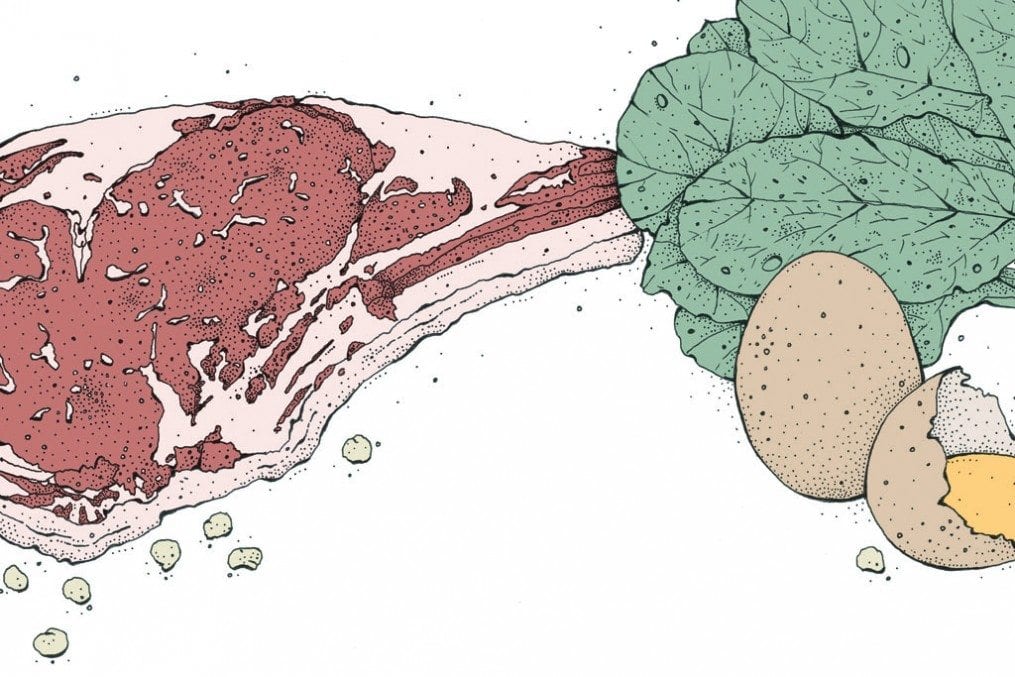 The best known mineral, iron’s main function is to make haemoglobin, a protein needed to produce the red blood cells that transport oxygen around the body. If we don’t have enough, our oxygen-carrying capacity suffers, leaving us prone to iron-deficiency anaemia, which makes us weak and tired. It also helps release energy and keeps your immune system healthy.

What does it do?

Prevents iron-deficiency anaemia: Around six per cent of UK women are thought to be anaemic, due primarily to menstrual blood loss. Another one in four women have low iron intake.

Boosts baby brain power: Breast milk contains enough iron for six months, after which babies must get iron from their diet. It’s needed for development of the brain and normal cognitive function.

When do I need it?

Particularly during 20s and 30s when heavy periods contribute to low iron levels.

Eat: Best sources of iron are animal protein. It can be found in plants, but the body cannot absorb as much of it. Good sources include lean red meat, pork, eggs and fortified cereals. For vegetarians and vegans, pulses, brown rice and dried apricots are good sources. Avoid tea at mealtimes as tannins hamper uptake.

Take: A supplement, either in capsule or liquid form.

Boost uptake: Add vitamin C, either as a supplement or glass of orange juice.

Don’t exceed the stated supplement dose – too much iron can be dangerous. 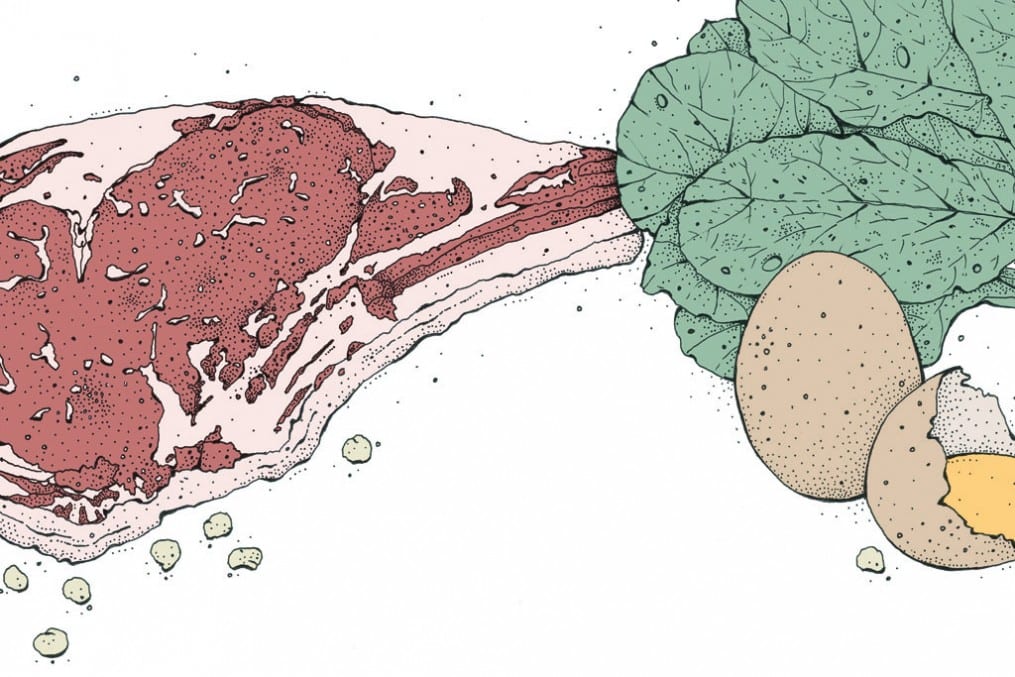 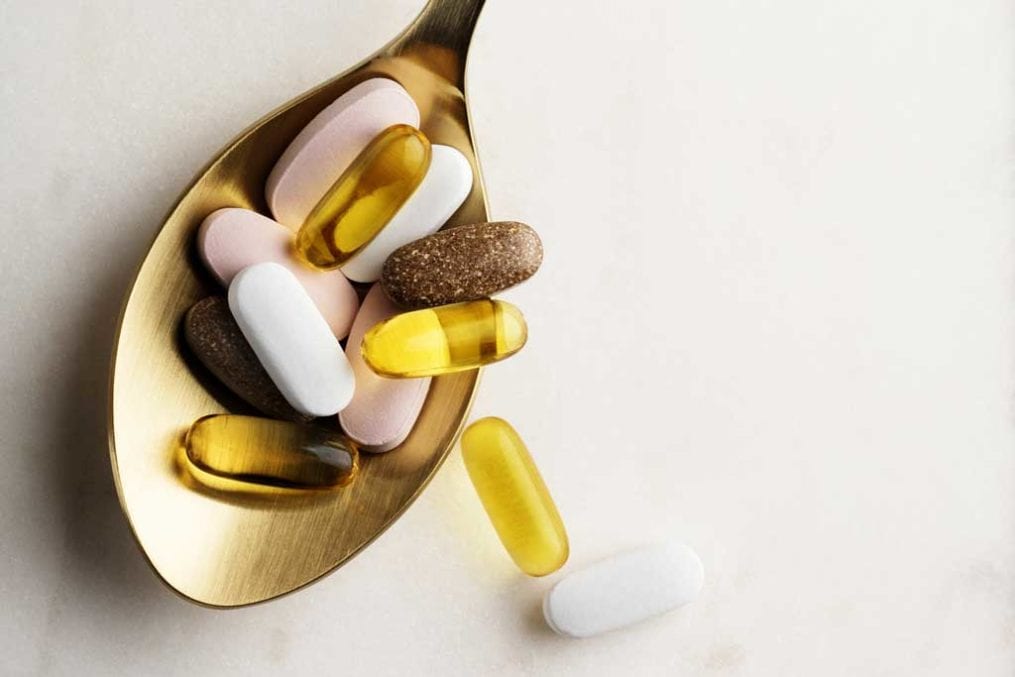 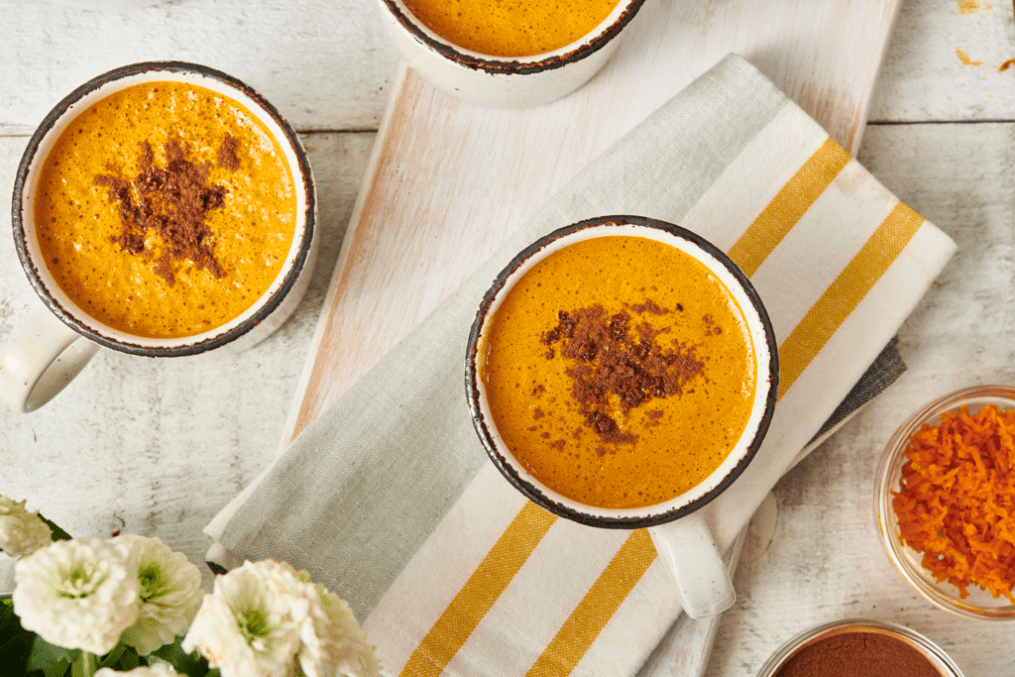