What does ashwagandha do?

An ancient medicinal herb used in traditional Indian ayurvedic practice, ashwagandha has been prescribed as a natural health-booster for over 3000 years. The plant itself is a small shrub with yellow flowers, found growing in India, the Middle East and North Africa. It’s sometimes referred to by its botanical name, Withania somnifera, but it can also be called Indian ginseng, or winter cherry. The root of ashwagandha has a distinctive odour, inspiring its Sanskrit name, which literally translates as ‘smell of the horse’. Usually, it’s the roots or leaves of the plant that are ground into a powder and used as medicine, or put into supplements.

Classed in ayurveda as a rasayana, or a rejuvenating ingredient, ashwagandha has traditionally been touted for its abilities to relieve stress, boost energy and improve the concentration levels of those who take it. And now modern medicine is beginning to recognise the potentially life-prolonging power of this ancient herb, linking it to decreased stress levels, improved cholesterol and balanced blood sugars. Some research even indicates that this herb might have anti-cancer properties as well.

Ashwagandha is an adaptogen, a natural agent that is believed to help the body cope with stress. For this reason, it may help to reduce levels of the stress hormone cortisol, which might mean it could be useful in treating anxiety and depression. Ashwagandha also contains a high concentration of withanolides, compounds that fight against inflammation and tumour growth. Additionally, it contains a compound called withaferin, which some research has shown may induce the death of cancer cells and inhibit the growth of new ones.

Several studies have indicated that ashwagandha can reduce blood sugar levels, for people with and without diabetes. Research has also indicated that it can reduce cortisol, helping to treat stress-related conditions, including anxiety and depression. However, research into the potential anti-cancer properties of ashwagandha has so far been limited to laboratory studies, so further human studies and clinical trials need to be carried out to determine the same effects.

A double-blind, placebo-controlled study investigated the potential use of ashwagandha root as a treatment for stress and anxiety. 64 subjects with a history of chronic stress were either assigned two 300mg capsules of high-concentration ashwagandha root extract for 60 days, or a placebo. The ashwagandha group showed a significant reduction in stress compared to the control group. Cortisol levels also reduced significantly in the ashwagandha group compared to the control group. Several other studies have observed a similar effect.

Natural killer (NK) cells are a type of disease-fighting white blood cell. Two Indian studies investigated whether a herbal tea fortified with five ayurvedic herbs – including ashwagandha – could boost the effectiveness of these cells. Participants over the age of 55 with a low baseline of NK cells, and who suffered recurring coughs and colds, were selected to take part. The results of both studies found that the ayurvedic tea significantly improved NK cell activity. However, as the tea contained a blend of five ayurvedic herbs, any of these could have been responsible for the effect, so further research is needed to determine the impact of ashwagandha alone.

In a study investigating the potential brain-boosting benefits of ashwagandha, 20 healthy men were randomly assigned two 250mg capsules of ashwagandha extract, or a placebo, for 14 days. They were asked to complete psychometric tests at the start and end of the two weeks. After a break period of two weeks, they switched treatments and further tests were conducted. Significant improvements were observed in reaction times for both groups after taking the ashwagandha extract compared to the placebo. However, the study was only carried out on men, so the same results might not be applicable to women.

Ashwagandha is believed to be safe for most people to take, although its long-term effects are still unknown. You should avoid taking it if you are pregnant, breast-feeding, or have an autoimmune disease, unless advised otherwise by a medical professional. People on medication for thyroid disease should also be careful when taking ashwagandha, as it might increase thyroid hormone levels. If you’re on any medication, ask your GP before taking it, as its impact on blood sugar and blood pressure levels might interfere with the dosage.

Summary
Article Name
What does ashwagandha do?
Description
Clinical research is only beginning to recognise its potentially life-prolonging properties. So, what is ashwagandha and how do you take it?
Author
Niamh Leonard-Bedwell
Publisher Name
Healthy magazine
Publisher Logo 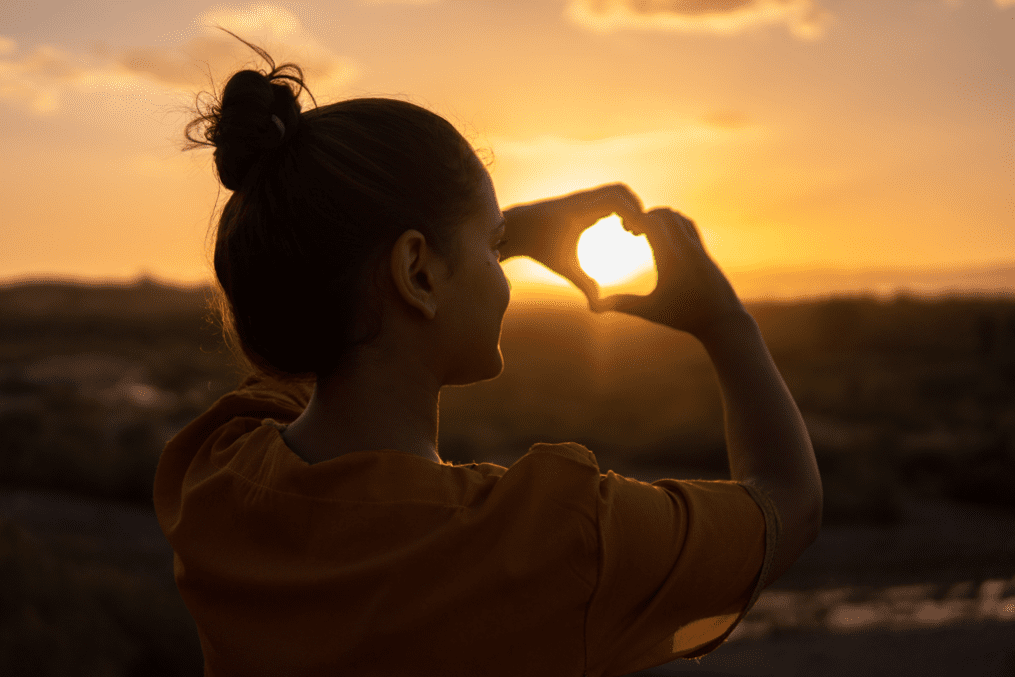