By Hattie Parish
Get clued up this Cervical Cancer Prevention Week 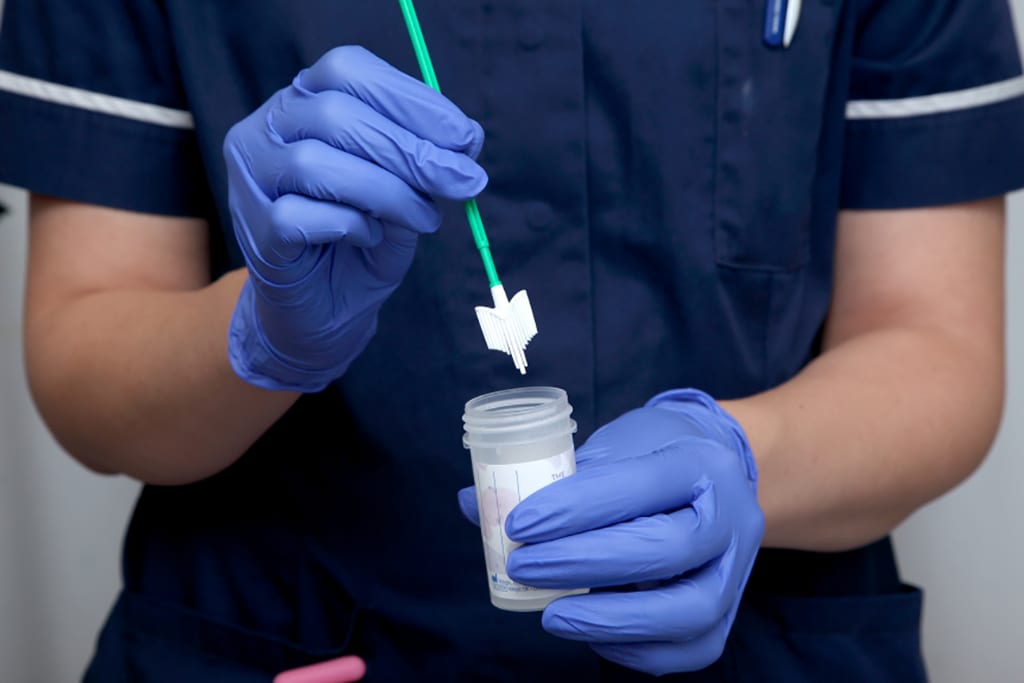 Despite their rebranding, cervical screenings (previously smear tests), aren’t the most pleasant or enjoyable of experiences. In fact, one in four women don’t attend their cervical screening at all. When cervical cancer is the most common form of cancer for women under 35, that’s a real worry.

Smear tests are the best protection against cervical cancer. They prevent 75 per cent of cases from developing and save thousands of lives a year. Worryingly, research by Jo’s Cervical Cancer Trust has found that over a third of young women (25-35 year olds) don’t think you can reduce your risk of cervical cancer, and 20 per cent of women over 50 don’t think that smear tests reduce risk of the disease. Make sure you’re clued up on cervical cancer, and take note as we address these common myths about smear tests:

They’re more important for older women
Cervical cancer affects women of all ages; however, it is the most common cancer in women under 35. Anyone with a cervix should be offered a smear test from the age of 25 up to 64, and not attending is the biggest risk factor in developing the disease.

They’re always embarrassing
Getting undressed in front of a nurse can be embarrassing, and Jo’s Cervical Cancer Trust has found that embarrassment has caused over a third of young women to put off their smear test. It’s really important to remember that nurses are professionals who do hundreds of smear tests every year, so try not to let feeling embarrassed stand in your way.

If you get an abnormal result, you probably have cancer
No! Smear tests aren’t a test for cancer, they’re a test that can prevent cancer. Around 94 per cent of smear tests come back as normal, and the majority of the rest will have precancerous changes in the cells of the cervix, not cancer.

They’re painful
Smear tests shouldn’t be painful. If you do find it painful, tell your nurse and they can help make it as comfortable as possible; for example, by using a smaller speculum and talking you through what’s happening.

You don’t need to go if you’ve had the human papillomavirus (HPV) vaccine
The vaccine has been offered in schools since 2008 and provides protection against 70 per cent of cervical cancers. If you’ve had the vaccine then your risk of cervical cancer is reduced; however, it doesn’t provide full protection, which is why smear tests are still important.

If you have questions or are feeling worried, Jo’s Cervical Cancer Trust has information and support available 24 hours a day, seven days a week.

The charity is launching its smear test awareness campaign, #SmearForSmear, during Cervical Cancer Prevention Week (22-28 January). Join the campaign by sharing a lipstick smeared selfie with the message that smear tests save lives. Your post could be the reminder or encouragement that a woman needs to attend. It could save a life. 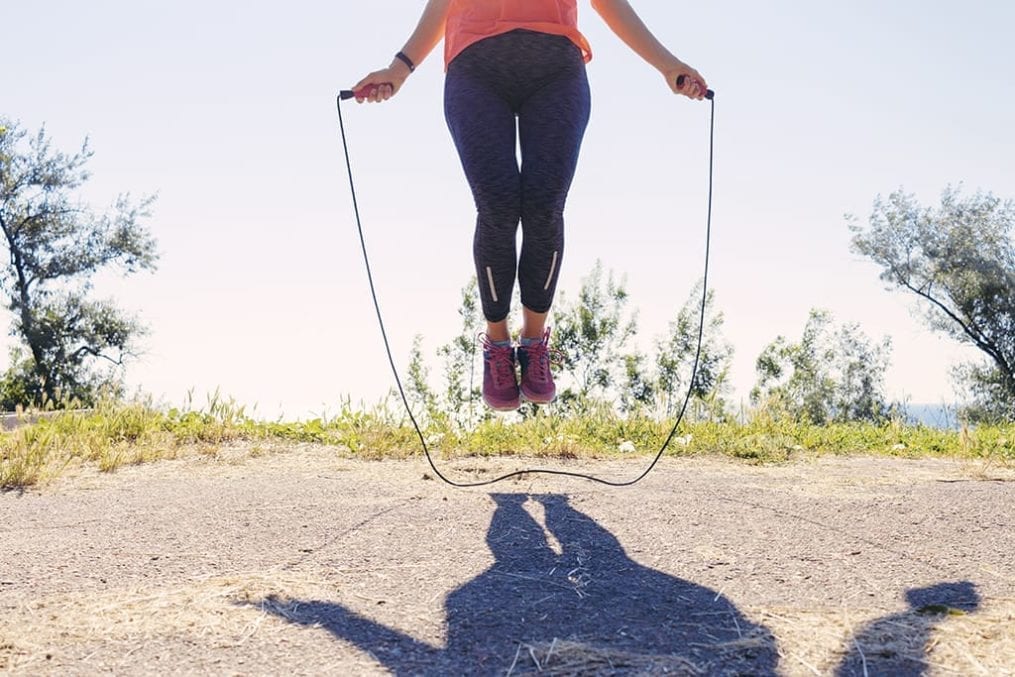 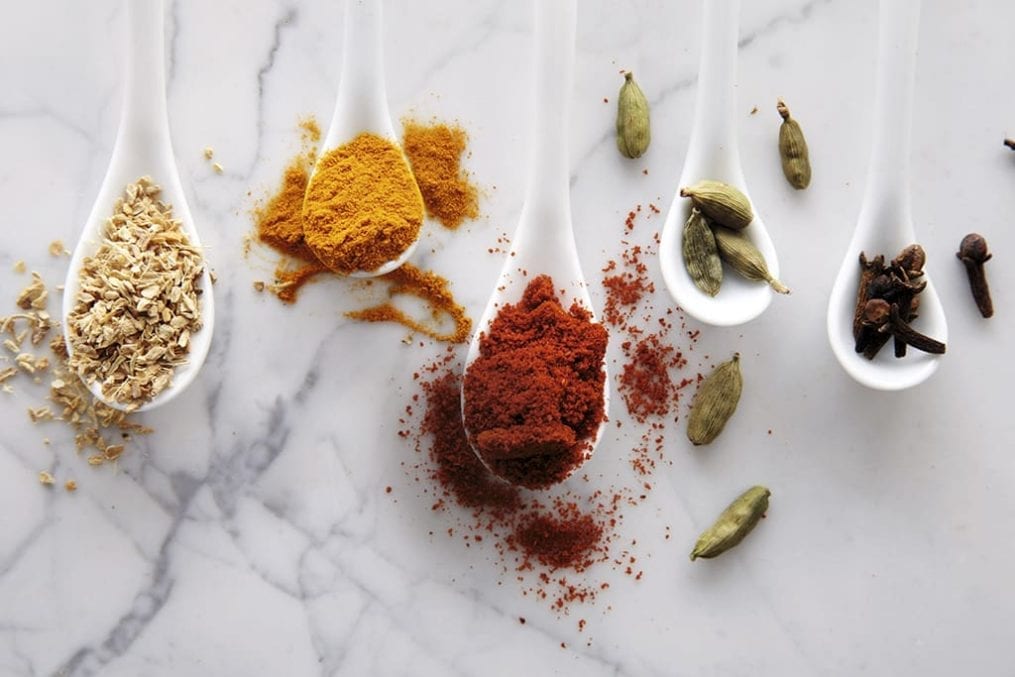