What does red yeast rice do?

By Niamh Leonard-Bedwell
A popular ingredient in Chinese medicine, red yeast rice is believed to have cholesterol-lowering, anti-inflammatory and anti-cancer effects

What is red yeast rice?

An ingredient used in Asian cooking and traditional Chinese medicine, red yeast rice is a type of fermented rice, which is produced using a particular strain of mould. (Slightly grossed out? Bear with us…) It can be found in a powdered form, or taken as an oral supplement, and its impressive list of health claims has inspired in-depth scientific research – it is believed to lower cholesterol and reduce inflammation. Research has also revealed that the ingredient may have anti-cancer properties and can improve blood sugar and insulin levels, too.

It contains monacolin K, the same active ingredient present in the cholesterol-lowering medication lovastatin. For this reason, red yeast rice may be a more cost-effective way of treating high cholesterol, with fewer adverse side effects than a prescription drug. However, some studies suggest that its safety profile is similar to that of synthetic statins. It contains sterols, which are also known for their cholesterol-lowering effect, and monounsaturated fatty acids, which are believed to aid weight-loss, reduce risk of heart disease and decrease inflammation, too.

Red yeast rice is also believed to help treat, or reduce the risk of, metabolic syndrome (a combination of diabetes, high blood pressure and obesity) by treating some of the risk factors associated with it. One feature of this condition is insulin resistance, where the body does not use insulin efficiently in order to lower levels of glucose. A small study has indicated that taking it can lower insulin resistance, helping to reduce spikes in blood sugar levels.

Over the past couple of decades, many studies that have investigated the potential health benefits of red yeast rice have had promising results. A 2017 review found that, across 21 trials, it had a positive effect on lowering bad cholesterol. However, more research needs to be done to determine its long-term effects. Additionally, the dosage of the main active ingredient, monacolin K, can vary between supplements, so we can’t assume that the health benefits observed in the existing research will translate directly to over-the-counter products.

In one study, 79 patients aged between 23 and 65 were given either a daily 600mg dose of red yeast rice or a placebo, for eight weeks. At the end of the treatment period, the patients given the red yeast rice showed a significant reduction in low-density lipoprotein (bad) cholesterol levels, compared to a control group. Although this was a small study, further studies and reviews have determined similar cholesterol-lowering effects, though some to more modest degrees. More research is needed.

A 2012 study investigated the impact of taking red yeast rice alongside other naturally derived chemicals. In a double-blind, placebo-controlled study, participants with metabolic syndrome were given it with a bioactive compound called berberine and policosanol, a chemical obtained from sugar cane. After 18 weeks, the 59 participants who had taken the treatment containing red yeast rice showed a reduction in insulin resistance, as well as a decrease in bad cholesterol. Additionally, blood sugar levels were shown to be lower after meals, compared to the placebo. But this study was conducted over a relatively short period, so more research is needed to determine lasting effects.

In a 2017 study, 50 patients with metabolic syndrome were given either a combination of red yeast rice and olive extract, or a placebo for eight weeks. At the end of the trial, participants who had supplemented with the red yeast rice-olive extract had reduced levels of biomarkers for oxidative stress, which is a key cause of chronic inflammation. Again, larger-scale studies need to be conducted over longer periods of time to establish conclusive results.

A test-tube study compared the anti-cancer properties of red yeast rice to those of the cholesterol-lowering drug, lovastatin. The study looked specifically at the impact that both substances had on prostate cancer cell growth and found that red yeast rice was able to decrease cancer cell growth better than lovastatin. However, further studies need to be done before we can assume its effectiveness as a cancer treatment or preventative measure.

Red yeast rice should be safe for most healthy adults to take, but there are some exceptions. It’s not advisable for women who are pregnant or breast-feeding. Additionally, people who are suffering with liver or kidney disease, or those taking statins or cholesterol-lowering drugs, should avoid taking it as a supplement. Potential side effects can include headaches, dizziness, bloating, gas and stomach pain, while more serious reactions may result in muscle aches and weakness, liver toxicity or symptoms of an allergy. You should consult your doctor before taking red yeast rice and always follow the dosage stated on the packet. 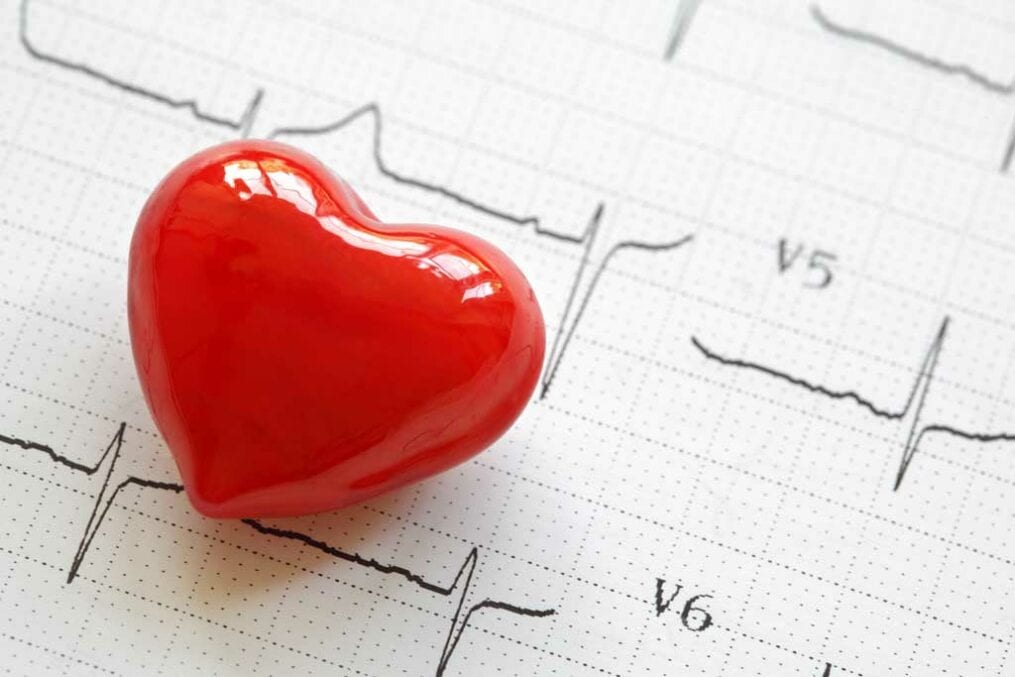 Health Cholesterol: do you know your number yet? Six in 10 of us have raised cholesterol, but it’s often symptom-free. Here’s how to keep it in check, according to expert Dr Dermot Neely