What do prebiotics do?

Prebiotics are types of non-digestible fibre that help to feed the healthy bacteria in your gut. They can be found in small quantities in some everyday fruit and vegetables, including bananas, onions, leeks, asparagus, Jerusalem artichokes and garlic. You’d have to eat large quantities of these foods to experience the benefits, so prebiotics can also be taken in a concentrated supplement form. Prebiotics are also present in breast milk, in the form of oligosaccharides, which are a type of non-digestible fibre.

How do they work?

Prebiotics are not to be confused with probiotics, which are the live bacteria found in fermented foods. They’re best thought of as the fuel that probiotics need to thrive. Essentially, you need a combination of both prebiotics and probiotics to support good gut health. By helping to increase the population of healthy bacteria, prebiotics can aid digestion and enhance the production of vitamins in the gut. The presence of good bacteria in the gut is important, as they inhibit the growth of pathogens (harmful bacteria). Good gut health is increasingly being linked to a wide range of benefits, from improved mental health to maintaining a healthy weight.

Over the past 20 years, there’s been quite a lot of research into the effects of supplementing prebiotics on human children and adults. However, some of the studies into their effects have been carried out on animals, so we can’t assume the findings will be directly relevant to humans.

A 2017 study looked at the effect of prebiotic supplements on the appetite in a group of overweight children. A group of 42 boys and girls, aged 7-12 years old and with a BMI in the 85th percentile, were randomly assigned either a prebiotic or a placebo to take for 16 weeks. Their appetite ratings were then measured before and after sitting down for breakfast. The study revealed that compared with the placebo, those given the prebiotic reported less hunger and greater feelings of fullness. For the 11-12 year-olds, this led to a reduced calorie intake compared to the placebo group. However, this self-regulating effect was not observed in the 7-10 year-olds.

Researchers investigated the effects of the prebiotic fibre inulin on individuals with prediabetes. In the 2015 study, 44 subjects were given either inulin or a control supplement. In the first nine weeks, the subjects had four dietitian visits to guide them towards a weight-loss of five per cent of their body mass. In weeks 10-18, the subjects continued to take their supplements and were asked to maintain weight-loss without support. Both groups achieved their weight-loss goal of five per cent by week nine, but the inulin supplement group lost more weight than the control group as time went on. Those taking inulin also showed less fatty deposits in the liver, which further reduced diabetes risk. But as this was a small study, more research is needed on the long-term effects.

Scientists at University College Cork investigated the role of beneficial gut bacteria to slow cognitive decline. The laboratory study compared a group of young adult mice (eight weeks old) with middle-aged mice (10 months old). For 14 weeks, both age groups were given an inulin supplement. Both showed an increase in beneficial gut bacteria. The inulin-fed middle-aged mice also displayed changes in their mental capacity, compared to a control group. Symptoms of age-related neurological disease and anxiety-related behaviours were also reduced in the middle-aged mice, while their results in cognitive tests improved. However, we can’t assume the effects would be the same in humans.

Who can take them?

Prebiotics are safe for most healthy children and adults, but you may wish to avoid them if your digestive system is sensitive, so consult your GP before taking them. Research suggests they may reduce inflammation in those with Crohn’s disease and ulcerative colitis, but some people report IBS symptoms can worsen. This is because more gut bacteria means increased fermentation and so more gas and pain. 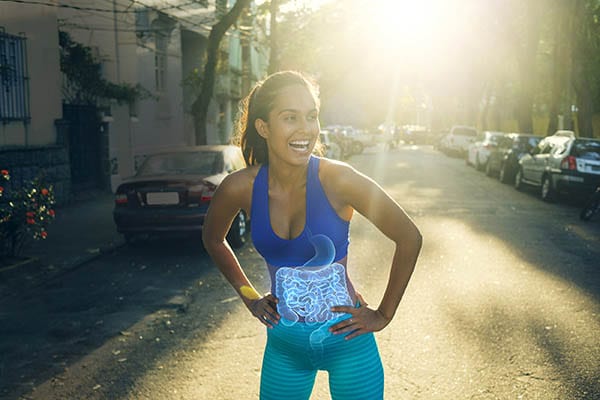 HealthPromoted by Bimuno DAILY Go with your gut Our gut microbiome plays a role in many aspects of our health, including our immunity. So make 2021 the year of the gut – with help from Bimuno DAILY 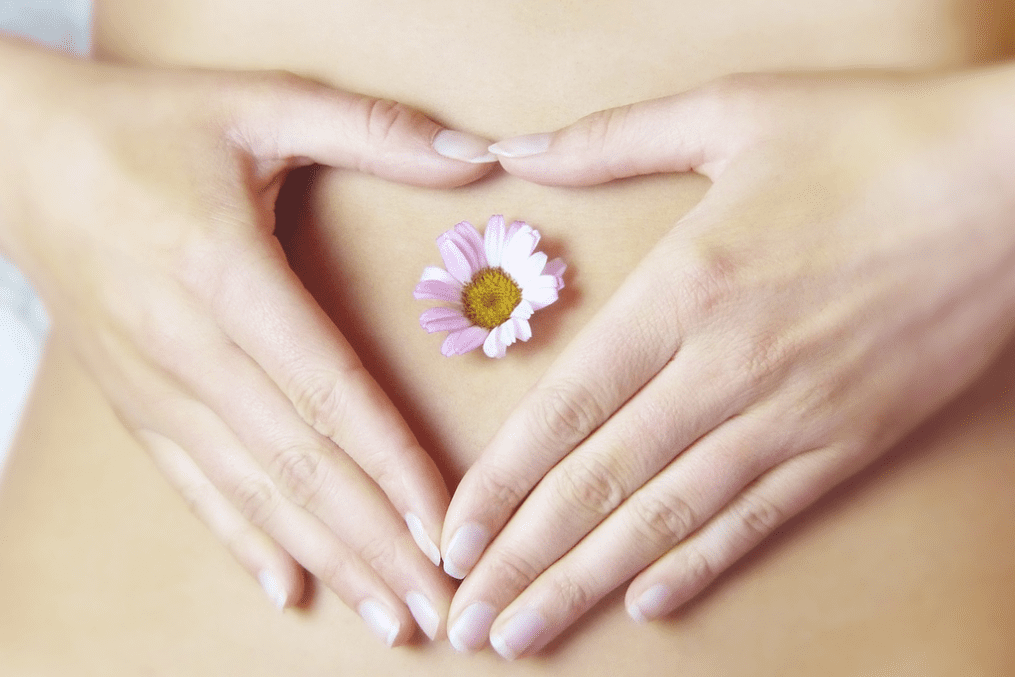 Health Why your gut health can impact your mood It has a role in your emotions, thoughts and even your personality traits 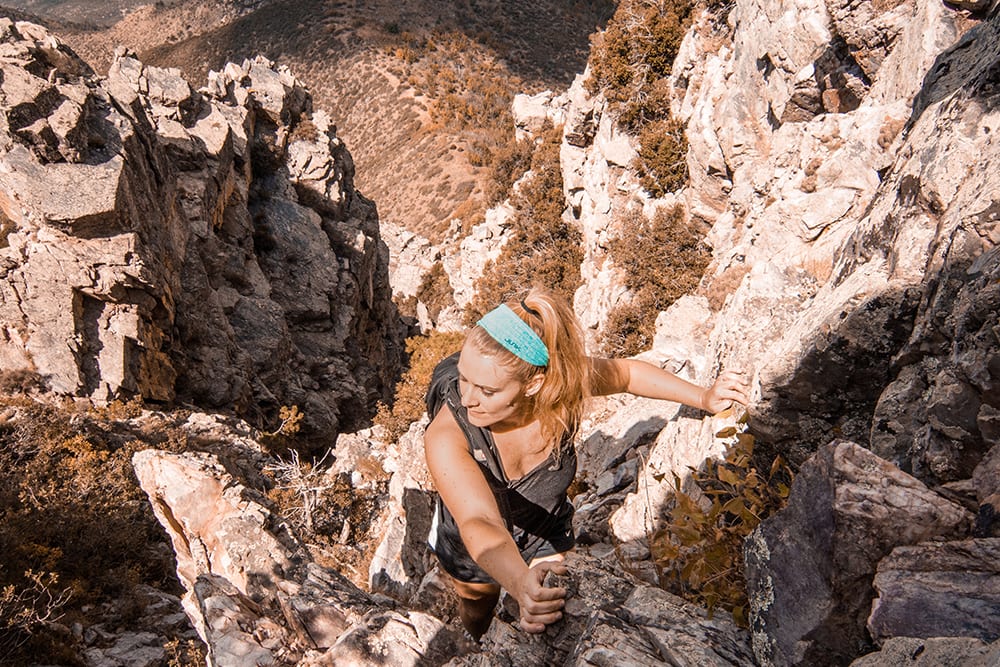 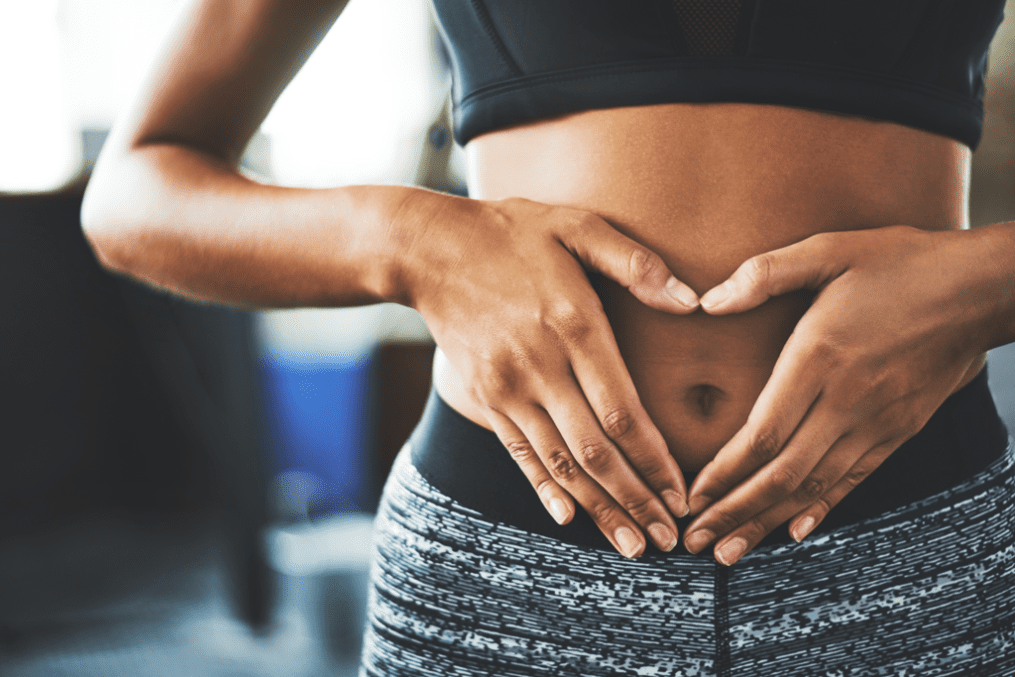