Which plant milk is the right one for you?

By Eve Hewitt
Dairy-free milks for your nutritional needs 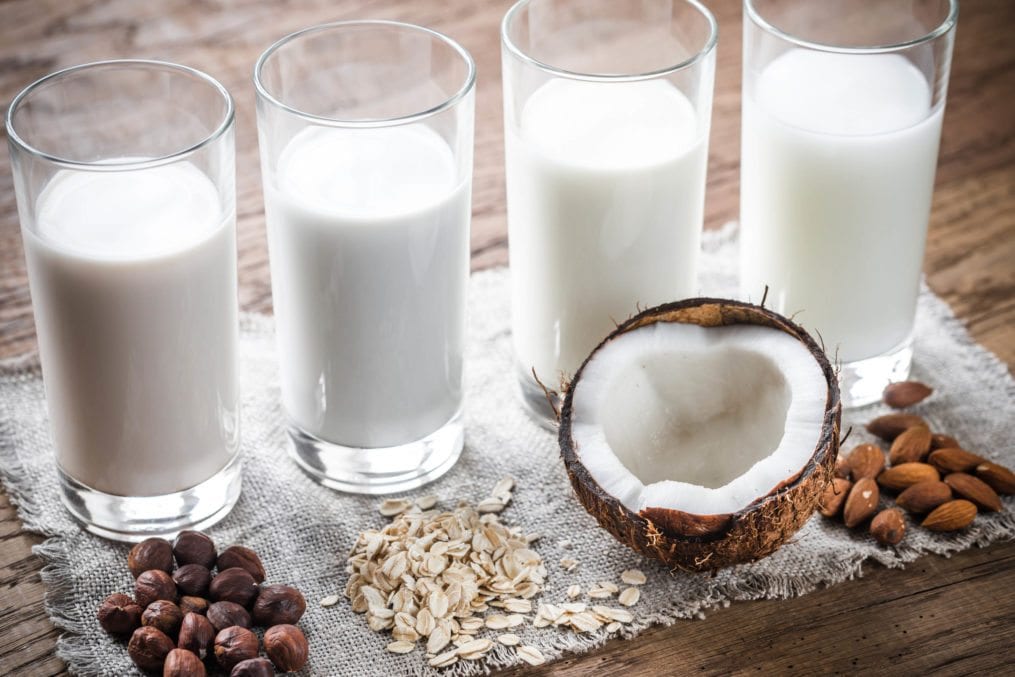 Whether you’re lactose intolerant, fancy going dairy free or simply not a fan of cow’s milk, the plant milk options to satisfy your dietary needs are ever expanding. What was once a choice between dairy and soya milk has become a choice between a plethora of plant-based milk alternatives, all with different health benefits.

You might think that ditching the moo out of your milk will mean you are losing out on nutrients and calcium but in fact there is no nutrient in cows milk that cannot be found in other food or drinks. Many alternatives to milk are fortified with nutrients such as vitamins D and A and some alternatives even have a similar nutritional profile to the white stuff stuff.

Each plant based milk has a distinct and taste and can be used for different purposes, sit back and prepare for a low down on what’s good about these milk alternatives.

Find the best plant based milk alternative to suit your needs:

Why it works: Probably the nation’s most popular dairy free milk alternative – good because of its similarity in the amount of protein it has to its cow derived compadre, according to a statement approved by the American Heart Association. The statement also claimed that drinking soya milk instead of cows milk may even benefit your cardiovascular and overall health. Pour it on your cereals, swirl into your cuppa and use in your cooking as if it were cow’s milk.

Why it works: Full of Omega-3 – whose health benefits have been associated with brain development, eye health and depression, says the Institute of Food Technologists – just one glass of hemp milk contains 50% of your daily recommended intake of the stuff*. Hemp milk also has Omega-6 in it, which a recent study by the University of Eastern Finland found linked to lowering the risk of type 2 diabetes. Some hemp milks are naturally sweetened with apple juice or brown rice syrup, making it ideal for everyday use, why not try it in coffee rather than having sweetener?

Why it works: Among others, Oat-ly have created an oat-based drink that can be enjoyed hot or cold. If you’re concerned about cholesterol, drinking oat milk has been shown to lower cholesterol levels, according to a study published in Annals of Nutrition and Metabolism. Another study published in the Journal of the American College of Nutrition concluded eating porridge oats for breakfast makes you feel fuller than your standard cereal, combine oat milk with porridge for a satisfying brekkie.

Why it works: More than just an ingredient for curries, coconut milk can be used as a good milk substitute in baking because of its rich, creamy taste. Scientists at Monash University in Melbourne recommend that those suffering from IBS should swap dairy milk for a lactose free  coconut milk as dairy has been known to trigger symptoms of the disorder. Try it in your porridge or chia seed pudding for a tropical twist on your morning meal.

Why it works: We all know that adding almonds to our diet can help with weight loss, but why stop there? Unsweetened almond milk like this Rude Health one has around 39 calories per glass, compared to 80 in unsweetened in soya milk and 83 in skimmed cows milk, according to the United States Department of Agriculture. This milk alternative works well in mashed potato, soups and home made ice cream, meaning you needn’t miss out whilst trying to cut back on calories.

What’s your favourite plant milk? Tweet us @healthymag – we love to hear from you! 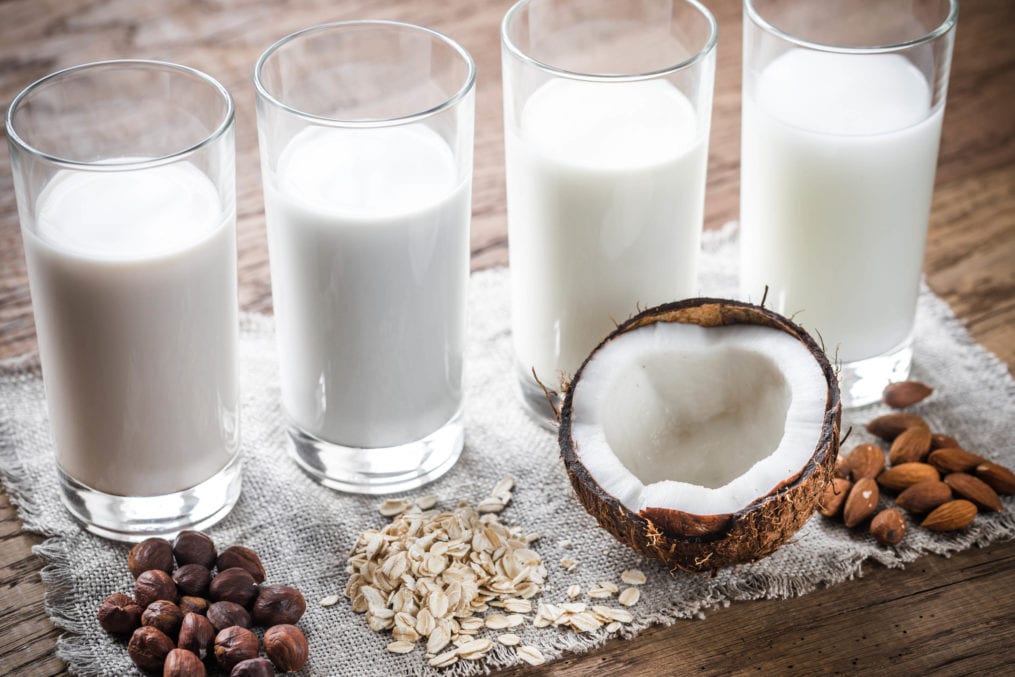 Article Name
Which plant milk is the right one for you?
Description
What plant based milk is the most healthy? We take a look at coconut milk, almond milk, hemp milk and soya milk to help you choose the one for you
Author
Eve Hewitt
Publisher Name
Healthy
Publisher Logo