How to go organic this September

Organic businesses are thriving, according to this year’s Organic Market Report from the Soil Association. Sales grew by 4.5% in 2019, and the market is now on course to grow beyond £2.5 billion by the end of 2020. Supermarkets are expanding their organic ranges, and an increasing number of high street food outlets are getting in on the act, too.

While organic food and other goods currently tend to be more expensive than their non-organic equivalents, increased demand will ultimately lead to increased supply – which in turn will result in lower costs – so consumers have to keep on demanding! Here’s why it’s so important.

It’s better for you

In 2014, Newcastle University research found that a switch to eating organic fruit, vegetable and cereals – and food made from them – would provide additional antioxidants equivalent to eating between one to two extra portions of fruit and vegetables a day. Further research from Newcastle University in 2016 strengthened the case that organic food is better for you, focusing on milk and meat (see below).

It’s better for the environment

Organic farming protects our soil. Healthy soil is not only resilient to climatic changes, such as floods and drought, but a vital source of carbon storage. If UK farming was to go totally organic, we could save 64 million tonnes of carbon over 20 years, equivalent to taking nearly 1 million family cars off the road.

Organic farmers provide their animals with the highest quality of life possible. Helen Browning, chief executive of the Soil Association, is an organic pig farmer herself, and she says: ‘My pigs live free in fields, with clean pasture, lots of space and the sun on their backs. They almost never need antibiotics, as they are naturally healthy.’

It can be too costly to go fully organic – so here are the key trade-ups to consider making.

SOME FRUIT AND VEG On average, UK strawberries are sprayed with over 20 different fungicides, insecticides and herbicides, according to a 2012 government report. No wonder strawberries are one of the first switches you should make.

MILK It won’t break the bank (1 pint of organic supermarket semi-skimmed costs around 58p, non-organic around 45p). This small switch could raise your intake of heart-healthy omega-3 fatty acids by 50%. Organic dairy cows are treated better, too – calves are not weaned before three months; opposed to the usual six to eight weeks.

EGGS Ensure your eggs come from happy, healthy chickens. Organic birds have the highest quality of life, including access to pasture, plenty of space and a free-from-GM diet.

MEAT Organic meat has been reared using higher animal welfare standards, has higher concentrations of omega-3 fatty acids and uses fewer antibiotics. It is more expensive, so eat less of it and go for cheaper cuts, such as shoulder, belly and mince. Reducing your meat consumption will help also to reduce your carbon footprint.

TEA Pesticides on conventional teas aren’t rinsed off – until you infuse it in your cup. Choosing organic lets you enjoy your brew without exposing yourself or the environment to harmful chemicals.

CEREALS AND BREAD Increasingly found in samples of our bread, pesticides such as glyphosate have been declared ‘probably’ carcinogenic, as well as having a devastating effect on our wildlife.

WINE For people who may have a low tolerance to sulphites, organic wine could result in less of a sore head in the morning, as it contains significantly less sulphur dioxide.

MOISTURISER Your skin is the largest organ of your body and what you put on it can be absorbed in tiny amounts. Swap your regular moisturiser for an organic one, and look for the Soil Association or COSMOS logo (the international standard for organic and natural cosmetics) on the label. 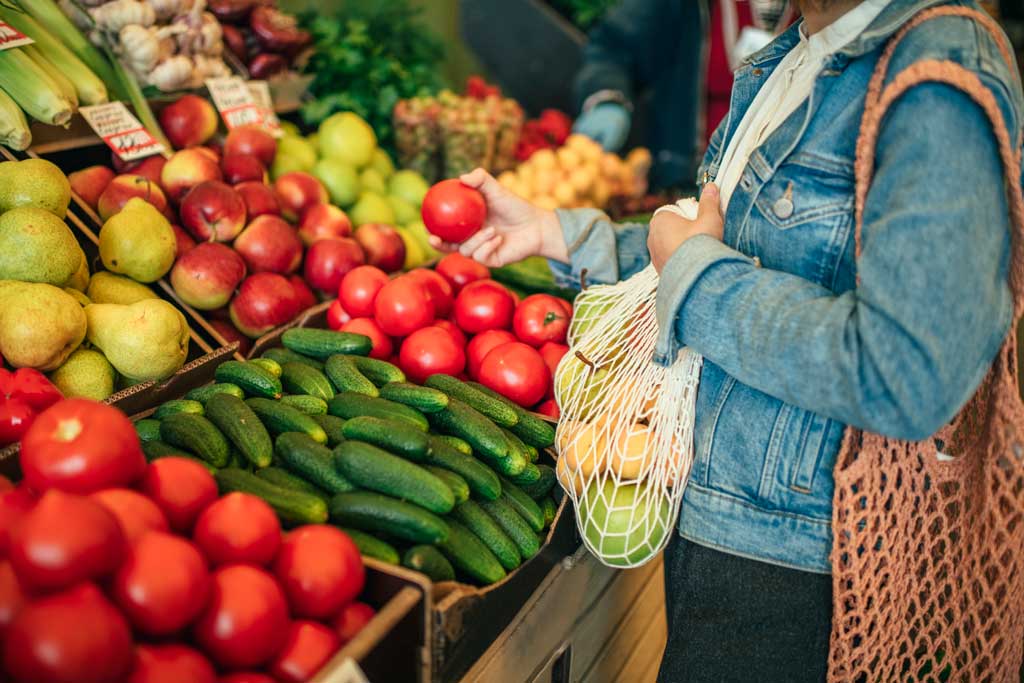 Article Name
How to go organic this September
Description
The organic food market has never been healthier, but the difference in price can be daunting. We asked a campaigner from the Soil Association to share her tips for shopping organic.
Author
Claire Higney
Publisher Name
Healthy magazine
Publisher Logo 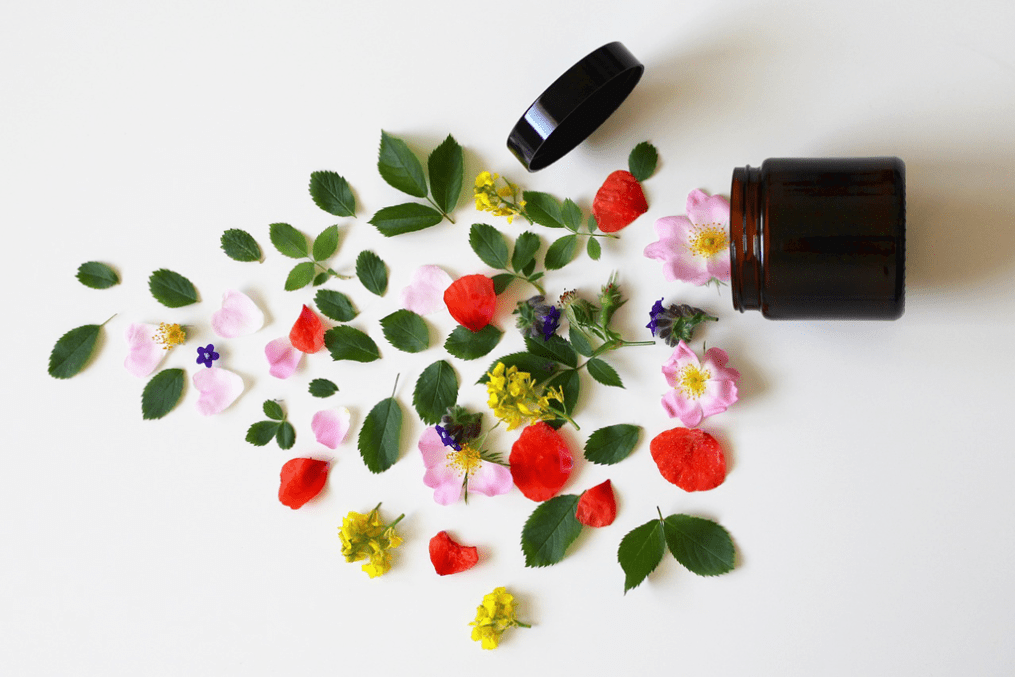