Why we need more vitamin D

By Healthy Magazine
Known as the sunshine vitamin, it’s important to keep your vitamin D levels healthy over the winter months

If you’ve followed the health news at all over the past couple of years, chances are that you’ll have heard that you should be supplementing vitamin D, at least through the winter. This is because vitamin D is produced by the action of the sun’s rays on our skin, so over dark, cold UK winters, it’s hard for us to produce adequate amounts. But why is vitamin D so important and can we supplement it through our diets alone?

What is vitamin D?

Vitamin D is actually a hormone produced by the body. It was named by mistake after it was noticed that rickets could be treated with cod liver oil, which is rich in the vitamin. Rickets was virtually eradicated in the mid-20th century, after the government invested a lot of money into vitamin D, but over recent years, rickets has been back on the rise, due to our vitamin D deficiency levels increasing.

While vitamin D is found in certain foods, such as oily fish, milk and eggs, around 90 per cent of our supply comes from the sun – our skin makes vitamin D when it is exposed to ultraviolet B (UVB) rays.

What are the benefits of vitamin D?

Vitamin D is essential for good bone and muscle health, but an increasing amount of evidence has found it may also reduce your risk of osteoporosis, boost your immunity and ward off allergies. Research published in the European Journal of Clinical Nutrition found doubling blood levels of vitamin D could increase average lifespan in the world by two years.

Why aren’t we getting enough vitamin D?

Around 50-60% of the British population is deficient in vitamin D. Increasing sun safety awareness – more of us are using sun block – long winters and poor summer sunshine all mean we’re not producing enough of the vital vitamin. We’re also spending more time indoors than ever before, which makes it even more difficult for us to achieve adequate levels.

From October to March in the UK, the Earth’s axis tilts away from the sun, so, in turn, not enough UVB rays reach us in order to produce vitamin D. Some groups are also more vulnerable to deficiency. People who are elderly or housebound, dark skinned, women who are pregnant or breast-feeding, those who cover their skin and those with a poor diet could be dangerously deficient in vitamin D.

How much vitamin D do I need per day?

In 2016, Public Health England set out new guidelines in regards to vitamin D, recommending a daily dietary intake of 10µg. According to this recommendation, most of the UK population should receive adequate amounts through the spring and summer, through diet and sunlight. However, it’s quite difficult to achieve 10µg of vitamin D through diet alone, so we should consider taking a dietary supplement through the autumn and winter months.

How to get more vitamin D

In the summer months, spending around 15 minutes outside without wearing sunscreen (or before you know your skin starts to burn) should be sufficient to get adequate levels of vitamin D.

You can also try adding these vitamin D foods to your diet:

And during the colder months, take a vitamin D supplement too, either as a tablet or spray, which delivers the vital vitamin under your tongue and straight into the blood stream. Go for vitamin D3 supplements – the same form produced by the body – rather than D2. Pregnant and breastfeeding women can get vitamin D supplements from their GP. 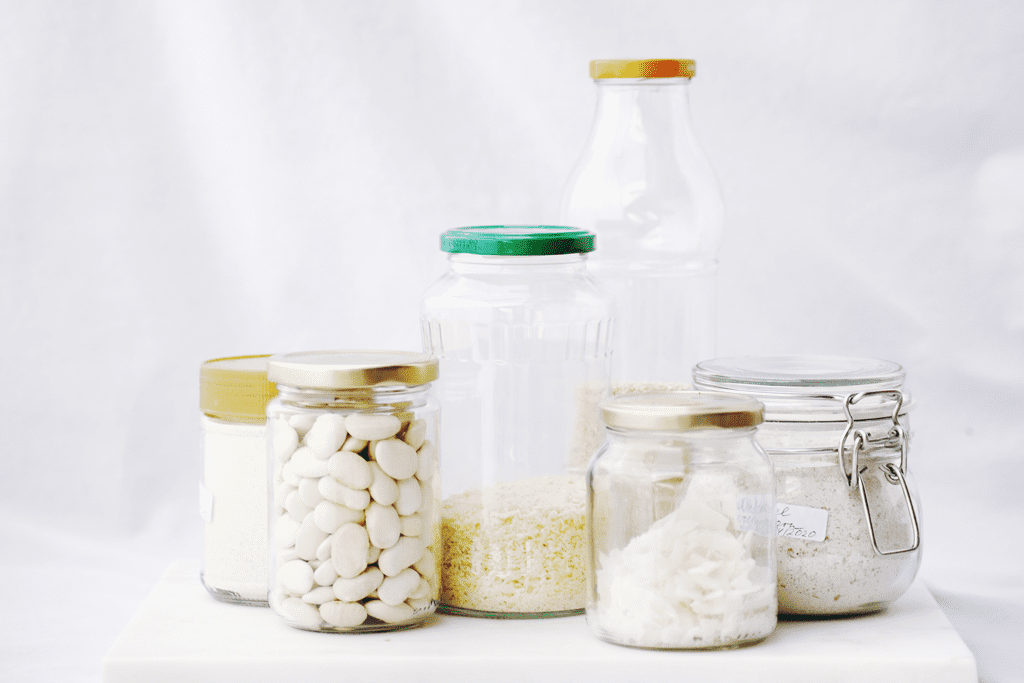