By Healthy Magazine
We're likely to be struck down by a few each year. But what's behind the common cold? 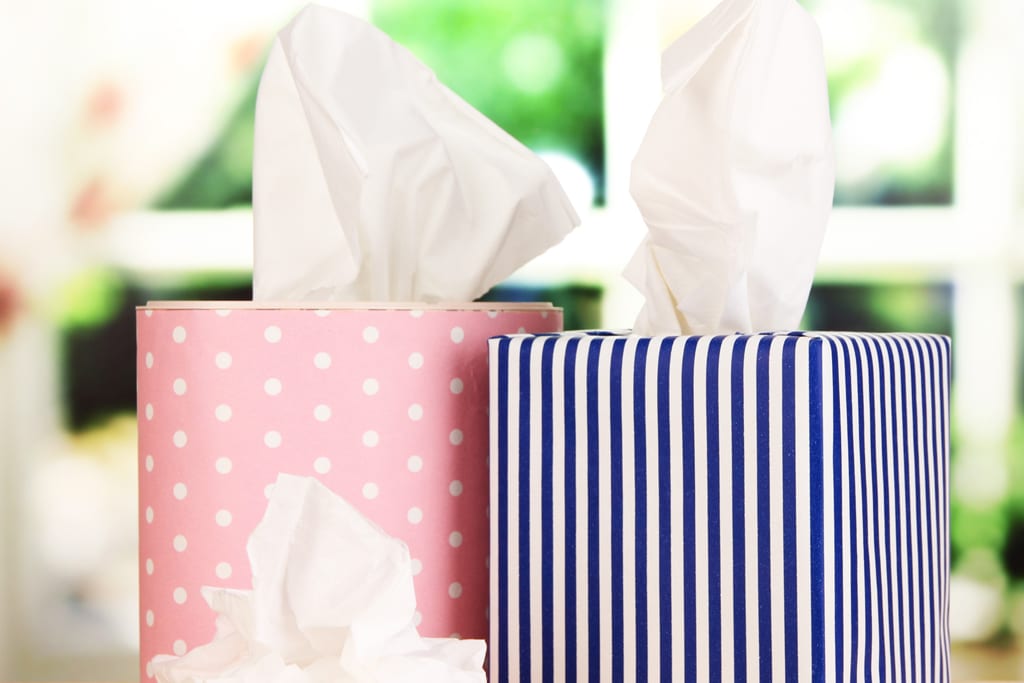 Most of us succumb to colds mainly during winter, when we’re all cooped up inside spreading germs. But they can develop at any time of year.

Colds are caused by viruses, which attack the lining of the nose and throat, causing inflammation. These areas then produce more mucus, resulting in a runny nose and sneezing.

An adult can expect two to four colds a year, children even more, and it’s not surprising as there are more than 200 types of cold virus around. You can catch the virus either by inhaling a microscopic droplet (from a sneeze, for example), or by touching an infected surface such as a door handle.

There is no cure but you can relieve the symptoms of a cold by taking over-the-counter medication, such as paracetamol, and drinking plenty of fluids. There are plenty of natural remedies that can help too. 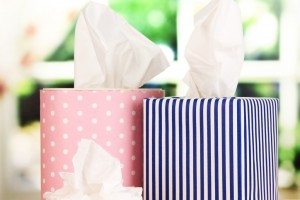