Coronary heart disease: what you need to know

By Helen Foster
Every year over 30,000 women die of coronary heart disease – yet still we don’t take it as seriously as breast cancer 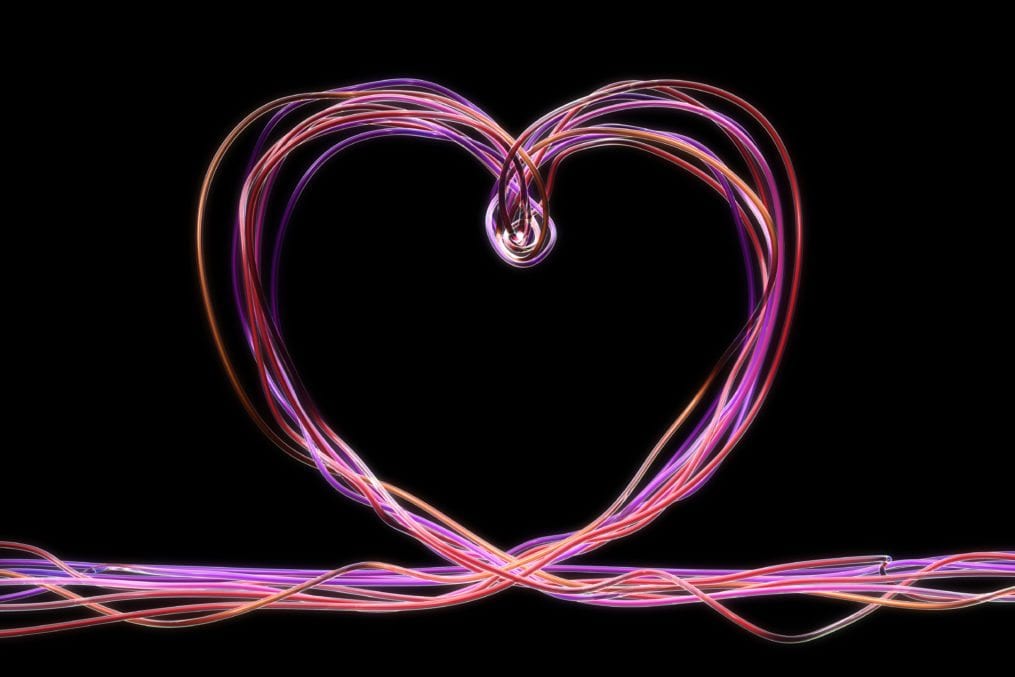 Coronary heart disease (CHD) is a condition where one or more of the arteries become narrowed after fatty deposits build up on the artery walls. If one of these deposits breaks off, the body tries to repair the damage by forming a blood clot. If that clot blocks blood flow further, this can starve the heart of blood. That’s a heart attack.

While it might often be thought of as a male condition, both women and men get heart disease. They also both suffer heart attack but it doesn’t always manifest in the same way in each gender.

‘When you think of a heart attack, you think of someone clutching their chest, and all the advice leaflets talk about the main symptoms being a crushing pain in the chest. However, while some women do get that, not all of them do,’ says consultant cardiologist Dr Ajay Jain from The London Clinic.

In fact, a study in the US journal Circulation found that 43 per cent of women suffered no chest pain during their heart attack. Instead they had vaguer symptoms like shortness of breath, weakness, abnormal fatigue, nausea, stomach upset or back pain.

Diagnosing heart disease can also be trickier in women. The most common symptom of CHD is angina – a tightness or ache in the chest (or nearby areas like the jaw) that develops when you exert yourself.

‘But when women with angina have the traditional test for the condition, which puts a dye into the arteries to look for a blockage, the test often comes up clear and they are told everything is okay when actually it isn’t,’ says Professor Shah Ebrahim from the London School of Hygiene and Tropical Medicine.

Exactly why heart problems differ between the genders isn’t known but what we do know is this ‘the women who suffer the more unusual symptoms tend to be these younger women, those aged between 30-55,’ says consultant cardiologist Dr Jane Flint from the British Cardiovascular Society.

We also know that in women, heart disease doesn’t only affect the large arteries leading to the heart. It also affects the smaller ones that haven’t been traditionally examined during diagnostic tests. Scientists have also found a particular version of a gene called BCAR1 that makes women more prone to heart attack or stroke – but that doesn’t have the same effect in men.

All of this is leading to a greater understanding of the condition by doctors and newer diagnostic techniques that make it easier to spot in women. NICE for example, now suggest functional vascular imaging which looks at the smaller blood vessels more commonly affected in women as part of the diagnostic process in people complaining of chest pain.

However for the doctors to diagnose us, we, as women, have to seek treatment and often we simply think heart disease is a problem to worry about. ‘Get a group of women in a room and ask them what the deadliest disease is for women and almost all of them will say breast cancer,’ says Johanna Ralston, CEO of the World Heart Foundation. But while breast cancer kills just over 11,500 women a year, coronary heart disease is responsible for nearly three times the deaths.

Women also think that oestrogen protects against heart disease, and therefore it’s not a condition we need to think about until after menopause, ‘but we now suspect that this protection is not as important as we first believed,’ says Professor Ebrahim. It seems our more sedentary lifestyles, expanding waistlines and, the fact that more women are smoking is negating some of our natural protection.

This lack of awareness combined with the confusing symptoms women experience, could explain why researchers at Linkoping University in Sweden, found that women suffering heart attack symptoms were far less likely to call an ambulance than men were. While, a second study from Italy’s University of Bologna found women who do call for help waited an hour before making the call (while men waited 45 minutes). That might not sound a big difference, but every minute counts when it comes to saving the heart. Researchers suggest this delay contributes to the fact that twice as many men survive a heart attack than women do.

When heart disease is diagnosed though there’s good news – both genders respond equally as well to the treatments on offer. Heart disease found before a heart attack will most commonly be treated with medication designed to limit the risk factors contributing to it. ‘So you’ll be given drugs like statins to lower cholesterol, blood thinning drugs like aspirin to prevent clots and/or drugs to lower blood pressure,’ says Dr Jain. ‘If you’ve actually had a heart attack treatment will be more aggressive.

Generally, you’ll be transferred directly to a cardiac centre where the affected artery is unblocked immediately. You’ll then take more aggressive drugs to treat risk factors that may trigger a second attack.’ The good news is this is where we women shine. ‘Women given medication tend to take it for more efficiently than men do – that’s why when they are accurately diagnosed with heart disease their prognosis is actually better than men,’ says Professor Ebrahim. And that’s why knowing the facts about heart disease really could save your life.

Much of our risk of heart disease can be reduced by a healthy lifestyle.

1 Quit smoking – 22,000 deaths from cardiovascular disease a year can be attributed to smoking
2 Aim for a healthy weight. Being overweight increases risk of heart
3 Be more active. Aim for at least 30 minutes of exercise five days a week.
4 Treat any risk factors. Nearly 30 percent of adults in the UK have high blood pressure – but up to half are not treating this, say the British Heart Foundation.
5 Know your cholesterol level and be screened for type 2 diabetes. If you’re over 40, ask for a free NHS Health Check to check all these areas. 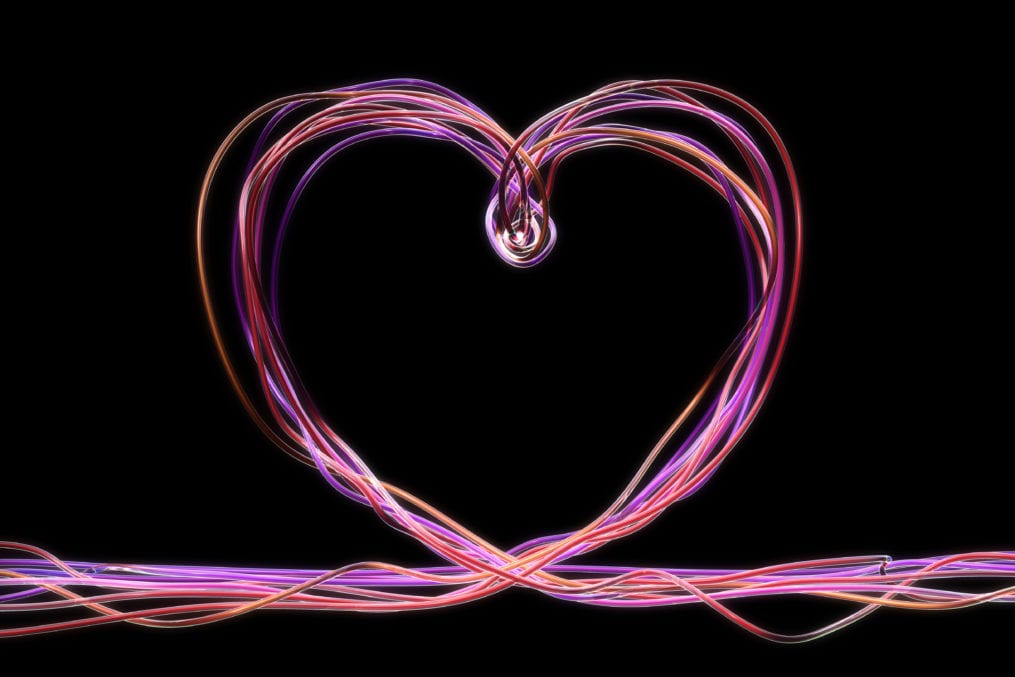