By Niamh Leonard-Bedwell
This recently discovered nutrient is thought to aid liver health, cognitive function and foetal development. Here’s what to know

Only recognised as a required nutrient in 1998, choline is a water-soluble compound, which the body produces in small amounts. Initially, it was identified as a B vitamin, as they have similar functions in the body, and it’s still sometimes referred to as vitamin B4. Choline supports liver function, metabolism, the nervous system and muscle movement, and is critical for normal brain development. It’s thought to be important for pregnant women, too, as it may help to reduce the risk of neural tube defects in babies, along with complications such as preeclampsia and premature birth.

Although the liver produces small amounts, dietary sources are required to achieve adequate levels. In the UK, there’s no recommended daily intake, but in the US, ‘adequate intake’ levels are set at 425mg per day for women and 550mg per day for men. Generally, it’s found in the diet from lecithin, a type of fat. For this reason, animal-derived foods including liver, eggs, fresh cod and salmon are a good source. It’s also in cauliflower, broccoli, soybean oil and wheatgerm. Soya lecithin – a food additive commonly found in ice cream, dairy products, breads and margarine – also contains choline. If you’re not achieving adequate levels, you can take a dietary supplement.

Choline plays a number of roles in the body. It’s needed to make the membrane that surrounds your cells, and compounds that act as messengers between cells. Choline also supports DNA synthesis, and is required to make the neurotransmitter acetylcholine, which is involved in functions such as muscle movement, memory and regulating heartbeat. It also helps the body produce a substance that is required to remove cholesterol from the liver. For this reason, healthy choline levels could reduce the build-up of fat in the liver. Additionally, choline helps convert the amino acid homocysteine to another one called methionine. High blood levels of homocysteine can increase the risk of heart disease and stroke, so it’s believed adequate levels of choline might help to prevent them.

As choline was identified as an essential nutrient fairly recently, research is in its early stages. However, some studies have linked a deficiency to liver damage. Research also suggests endurance athletes (such as marathon runners), people who drink alcohol, postmenopausal women and pregnant women are at greater risk of deficiency, while vegans may also need higher dietary levels. However, evidence into its health claims are mixed, so more research is needed.

A US study investigated the link between choline intake and brain function – 1391 adults completed questionnaires outlining their dietary habits over two time periods, before undergoing brain-behaviour evaluations and MRI scans. The results found those with a higher dietary intake displayed better verbal and visual memory. The research could have promising applications for the effectiveness of choline in preventing memory loss and Alzheimer’s. However, other similar research has found no link, so further study is needed.

A large-scale study investigated the relationship with non-alcoholic fatty liver disease – it involved over 56,000 adults who were teetotal or consumed negligible alcohol, and had no history of liver disease, heart disease, or cancer. All underwent a liver ultrasonography, and dietary habits were assessed. The results found healthy normal weight women with the highest choline intakes had a 28% lower risk of fatty liver disease. However, the study showed no association between dietary choline and fatty liver disease in men.

A population-based study of 1508 women looked into the link between choline metabolism and breast cancer risk. The results showed that those with the highest dietary choline had a 24% lower risk of developing breast cancer than those with the lowest. A number of studies have been carried out to look into the connection between choline and cancer. While there have been mixed findings, there has also been a large meta-analysis, which brings together all the studies, suggesting choline may be protective against cancer. Therefore, more robust research needs to be done to determine whether there’s a link between choline and cancer.

One US study investigated the relationship between women’s choline intake around time of conception and NTDs (defects of the brain, spine or spinal cord) in babies. The findings found a diet high in choline reduced the risk of NTDs. However, other studies have not observed the same link, so more in-depth research needs to be done before assuming cause and effect.

Choline supplements are safe for most healthy adults, but always stick to the dosage stated on the pack. Children and teens need a smaller dose than adults, so consult your GP first. The US daily upper limit for adults stands at 3500mg per day. Exceeding safe limits can result in side effects such as diarrhoea, nausea or drops in blood pressure, but it’s unlikely you’d reach these levels from diet alone. 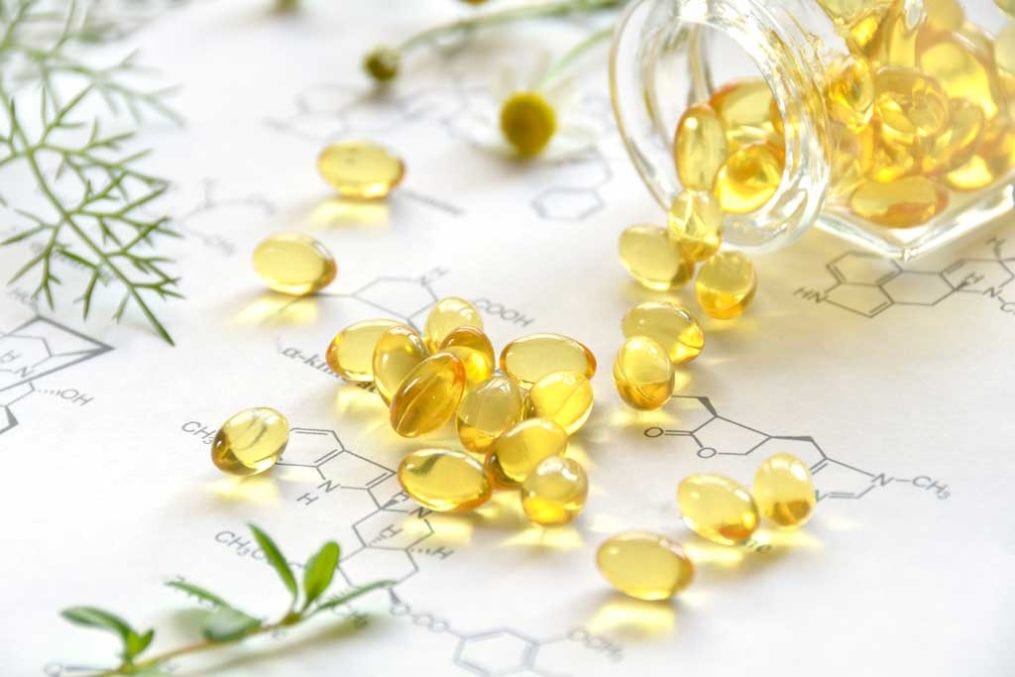 Health What does evening primrose oil do? From helping skin health to managing menopause, this herbal remedy is being taken seriously by the scientific community 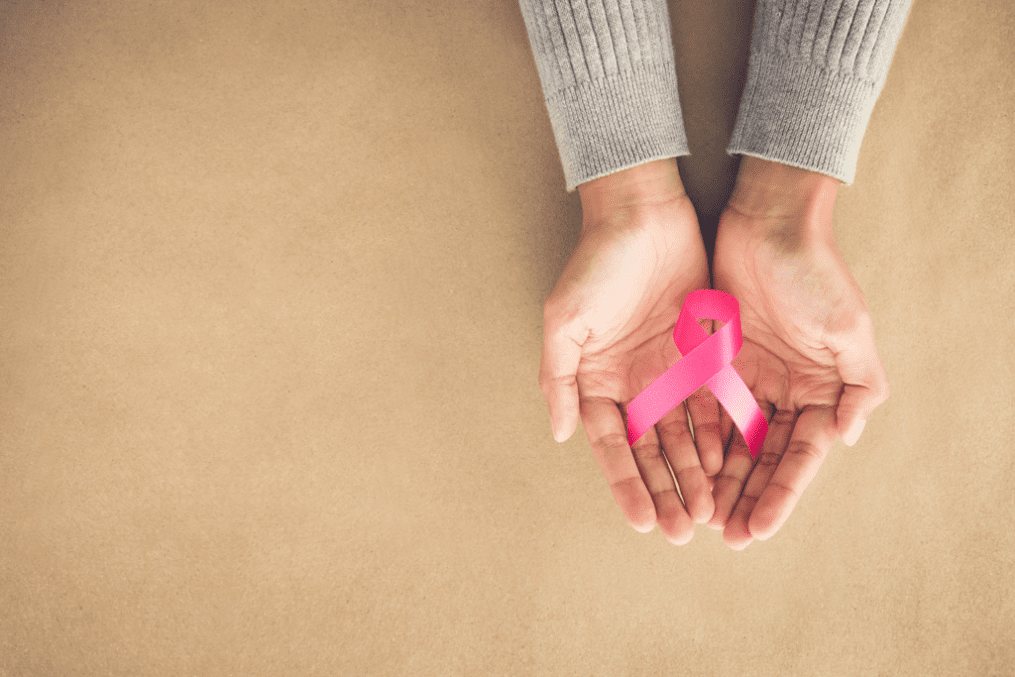 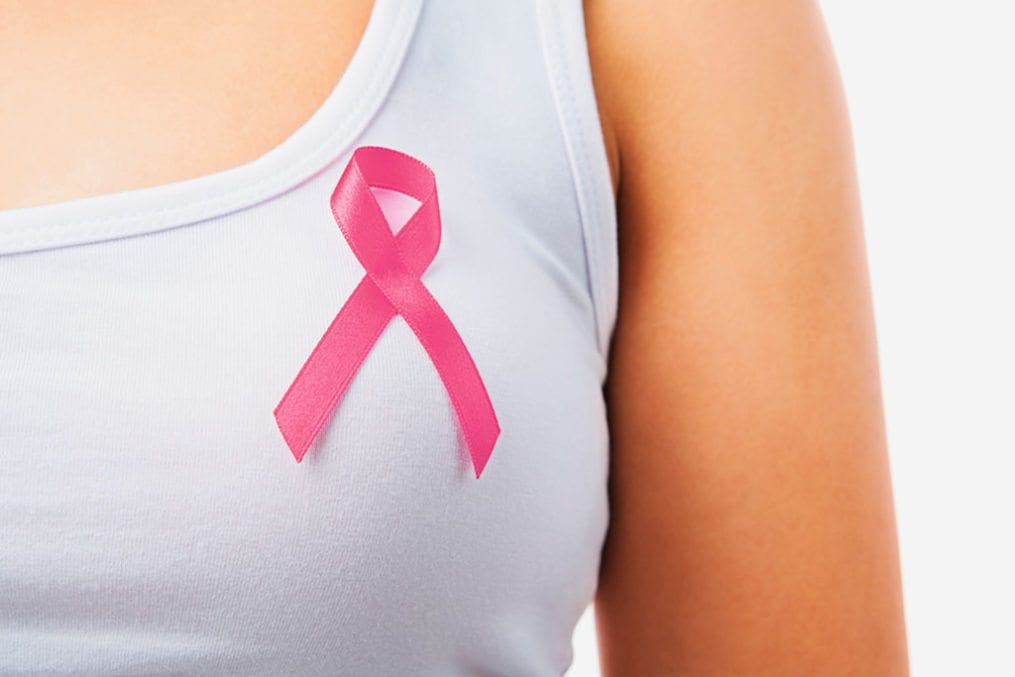 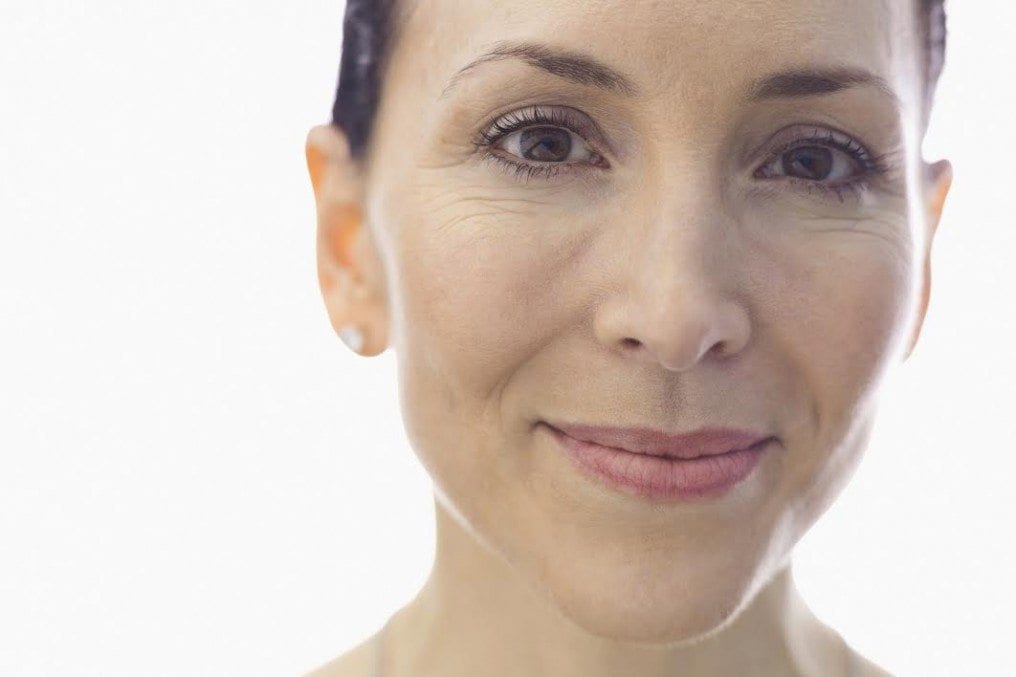 Health World Cancer Day: why we need to talk about breast cancer This new cancer research should make us all sit up and pay attention