What does black garlic do?

Black garlic is simply regular garlic that has been fermented. This turns the cloves dark and makes them go chewy and jellylike. It also gives them a sweet, tangy taste, similar to balsamic vinegar and figs. The fermentation process also gets rid of the notorious strong garlicky flavour that some love but others find hard to tolerate.

Although black garlic has been growing in popularity with foodies and chefs in recent years, it has been consumed in Asian countries including Japan, South Korea and Thailand for centuries. While black garlic needs to be fermented in a humidity-controlled, warm environment over several weeks, the exact process varies across cultures and manufacturers. The fermentation method also has an impact on the health benefits. Black garlic can be eaten as a food or used as a seasoning for its distinctive flavour. Alternatively, black garlic can be powdered and taken as a health supplement.

Fresh garlic offers many health benefits, which has seen it called a superfood. These little cloves are packed with nutritional good stuff – such as flavonoids (which have antioxidant effects), oligosaccharides (which may be beneficial to the immune system), amino acids. They also contain allicin, a sulphur compound that is well researched for its health-boosting properties – and which gives fresh garlic its smell. It is believed to prevent and improve outcomes in a wide spectrum of diseases, and is linked to reducing or helping prevent four of the major causes of death – heart disease, stroke, cancer and infections.

And there is evidence to suggest that black garlic may be even better for you than white. The fermentation process reduces the allicin content – hence the lack of the pungent smell. But it also creates a specific compound, an antioxidant called S-Allyl cysteine (SAC) in very high concentrations, and this also makes the remaining allicin more bioavailable. During the fermentation or ageing process, most of the allicin is converted into antioxidant compounds including alkaloids and bioflavonoids. These compounds work by neutralising harmful free radicals to help prevent oxidative stress and damage to cells. So it is even higher in antioxidants than the fresh variety.

The health benefits of both black and fresh garlic are supported by large numbers of studies.

The high levels of antioxidants in black garlic help in the fight against free radicals, reduces inflammation and helps prevent oxidative damage to cells. A 2012 study of 21 volunteers compared the effects of black and raw garlic on the immune system. Black garlic performed better when it came to anti-cancer and antioxidant properties, as well as supporting the immune system.

A review of 25 studies found that intakes of aged garlic are inversely associated with incidence of cancer, while another 2014 study showed that aged black garlic extract could contribute to fighting colon cancer cells. Studies have also shown that aged black garlic extract decreased the growth and spread of leukaemia cells. These anticarcinogenic effects are believed to come from black garlic’s antioxidant compounds and particularly the phenolic compounds, which are much higher than in fresh.

Tests conducted as part of laboratory studies have shown that black garlic can help repair damage to the heart muscles caused by ischemia, or restricted blood flow to the heart. Another laboratory test, from Korea, showed it may reduce the risk of heart disease by lowering high levels of cholesterol and triglycerides.

The antioxidants in black garlic mean it can contribute to alleviating inflammation, and may therefore help prevent dementia, Alzheimer’s and Parkinson’s diseases. Laboratory tests have also demonstrated that it can help improve memory where cognition is impaired.

A number of studies have looked at the effect of black garlic on blood sugar levels, particularly in the context of obesity and diabetes. Evidence suggests it may be useful in helping to prevent diabetes complications and in improving the metabolic and vascular issues caused by a high-sucrose diet.

Can anyone take it?

Garlic, in both fresh and aged forms, has been eaten for centuries and is therefore seen as generally safe. There are some potential side effects, though. It can irritate the gastrointestinal tract and can cause symptoms such as heartburn, gas, nausea, diarrhoea and body odour, especially when consumed in large amounts. However, most people tolerate black garlic better than fresh garlic.

Some people may also experience food allergy symptoms after consuming garlic, such as asthma, runny nose or skin problems. If you’re worried, stop consuming it immediately and consult your GP. 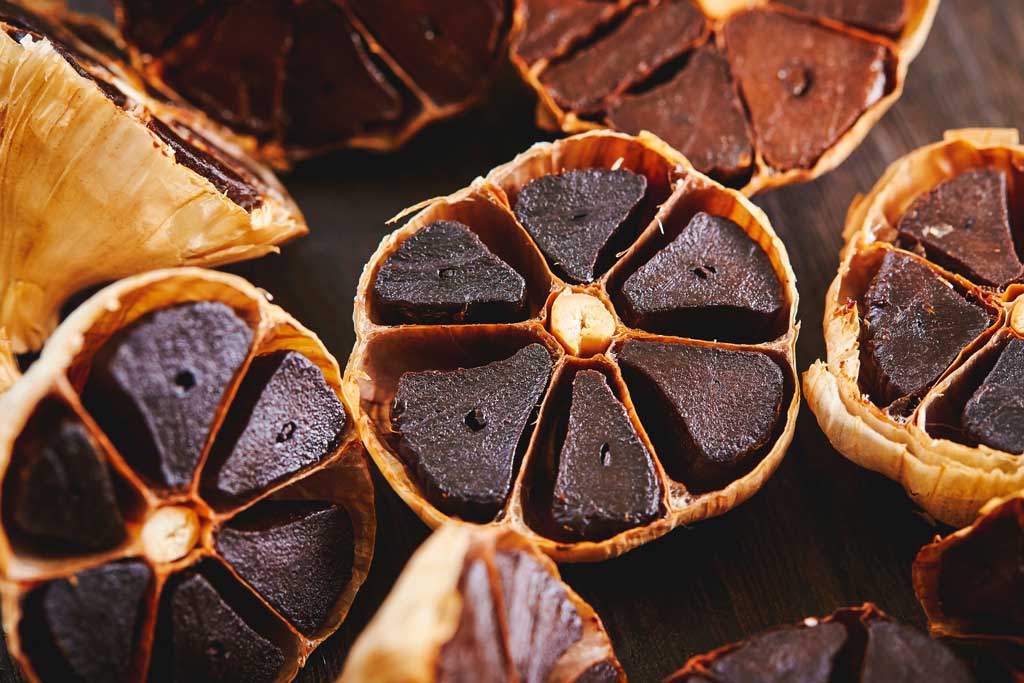 Article Name
What does black garlic do?
Description
Garlic has been called a superfood – and the fermented version, black garlic, may have even more nutritional benefits. Here's why...
Author
Ellie Hughes
Publisher Name
Healthy magazine
Publisher Logo 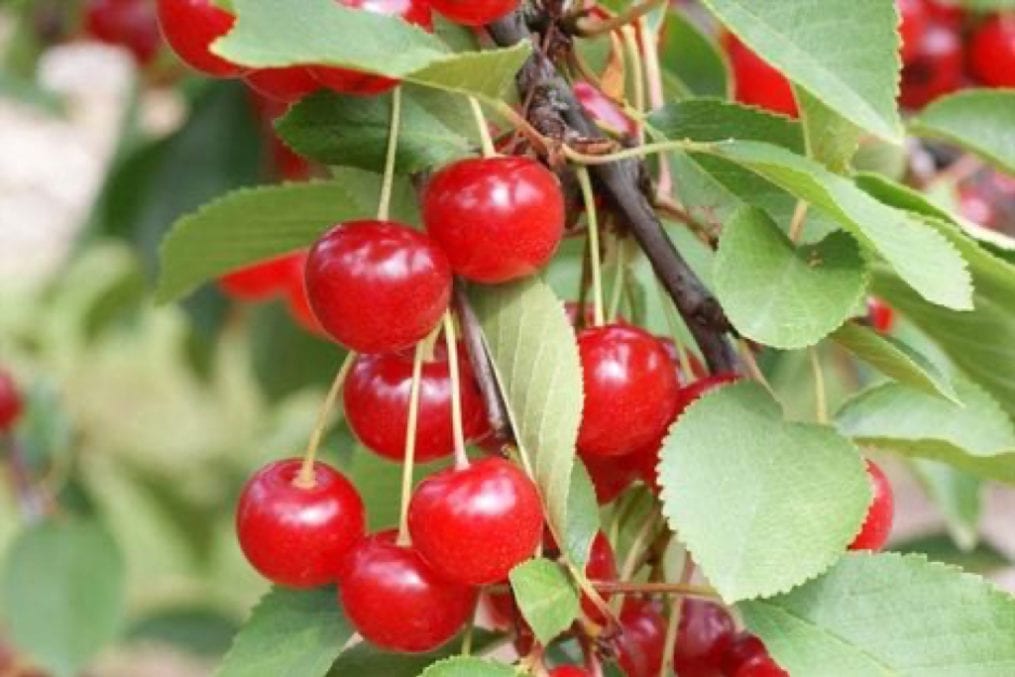 HealthPromoted by CherryActive Protect your health, daily According to research, Montmorency cherries might boost your immunity and prevent respiratory problems – get your daily dose with CherryActive 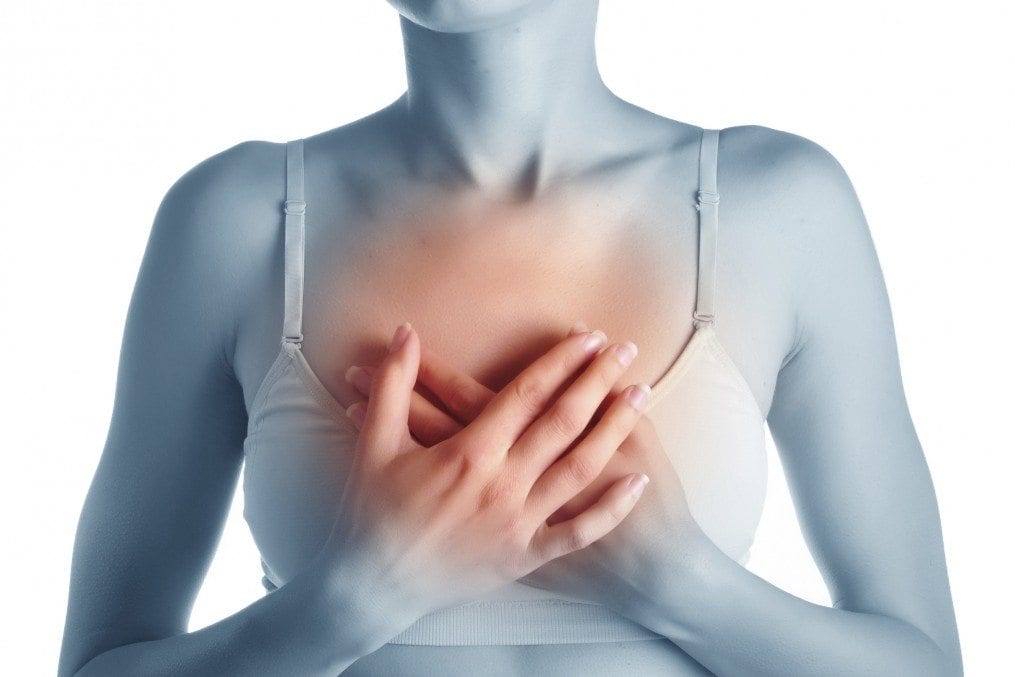 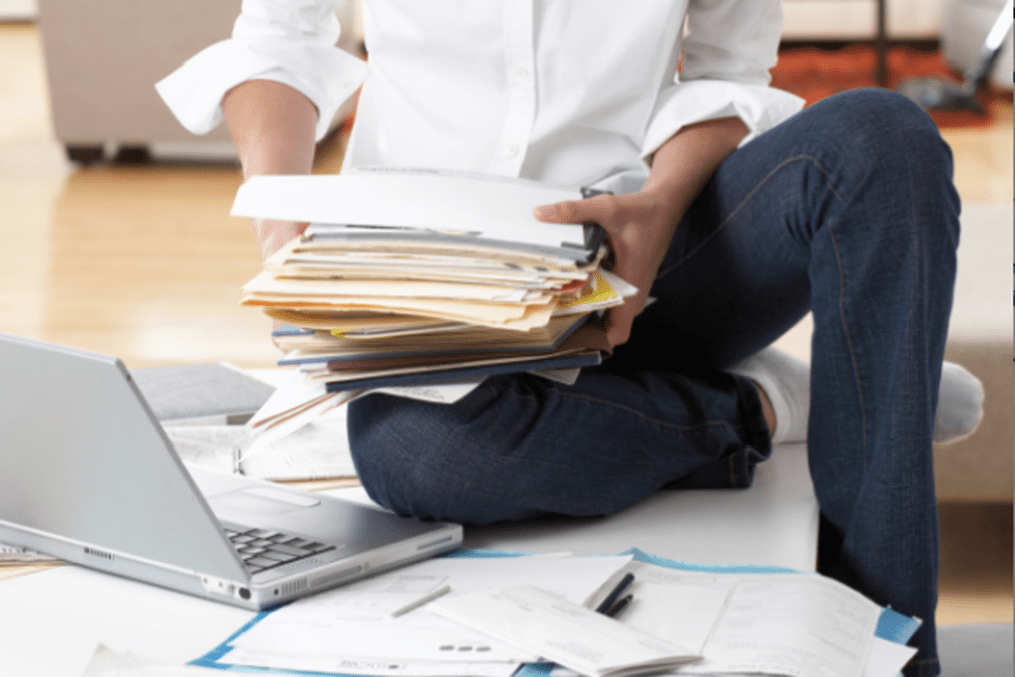 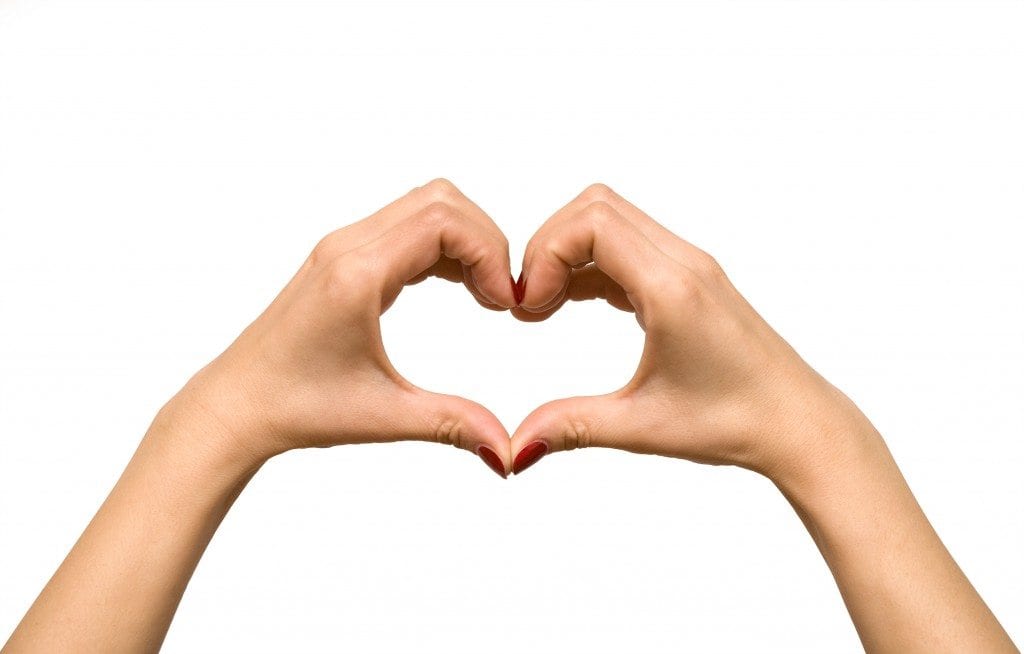 Health Heart Month 2015: 10 ways to take 10 Simple tips to keep your ticker ticking over, this Heart Month and beyond