3 reasons you should get back into netball 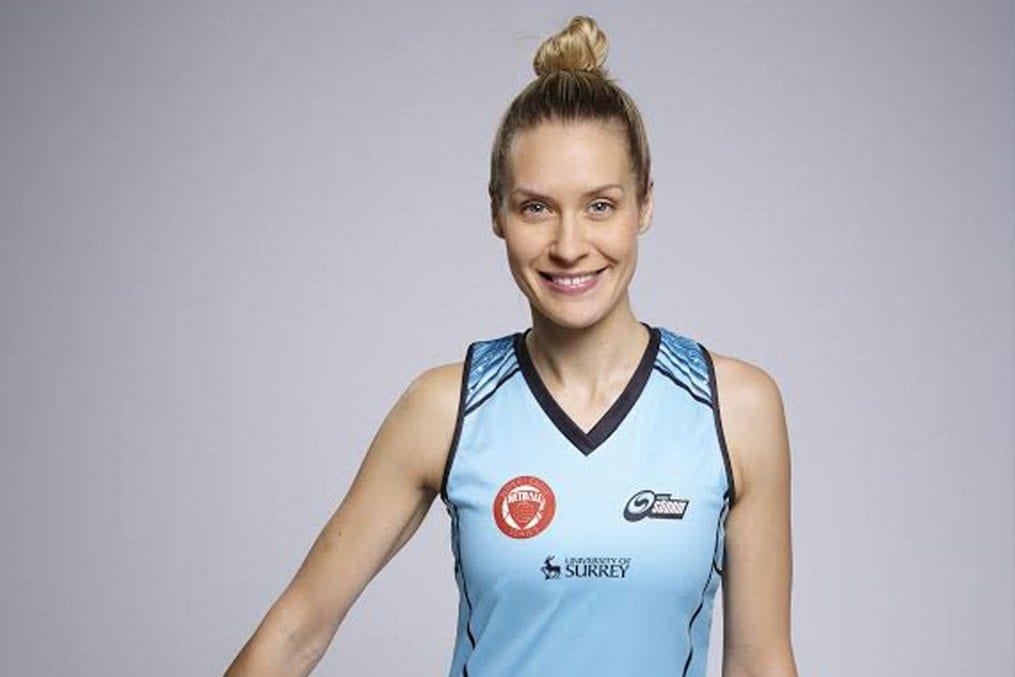 Following our ‘Why I love… netball’ feature in the latest March/April issue of healthy, and in the middle of Sky Sports Netball Superleague season, we caught up with ex-England international netball star and Surrey Storm head coach Tamsin Greenway.

The season, broadcast live on Sky Sports, will show 20 Vitality Superleague matches live, culminating in the Grand Final on May 7. Hear from Tamsin on her top three reasons why you should get involved – by tuning in and getting back on the court.

Netball is a hot topic
Ten years ago, when I started, matches were usually just my parents there watching from the sidelines. Football has traditionally been so much more visible – it’s everywhere you look – but netball is starting to get more coverage. Now people are getting to see the elite side of netball, and it’s incredible that this launch is happening and getting the message out.

It brings your friends together
Netball is a social sport: there’s a lot of team spirit and you can have a laugh with your mates. There’s not one session when I don’t laugh. Plus, being involved in a team builds your confidence the more you play.

Pave the way forward
It’s so nice for my little girl to see me and my friends – other mums – play; it gives her role models to aspire to. It’s important for women to have the opportunities to participate in netball after school. Women are realising you can work, have kids, and play netball. Even if you’ve stopped, it’s easy to pick up again.

Have you played netball recently? Tweet us @healthymag – we’d love to hear from you!

Sky Sports’ biggest-ever season of netball kicked off with live coverage of all three international matches between England and Australia, and is being followed by every round of the Vitality Netball Superleague. 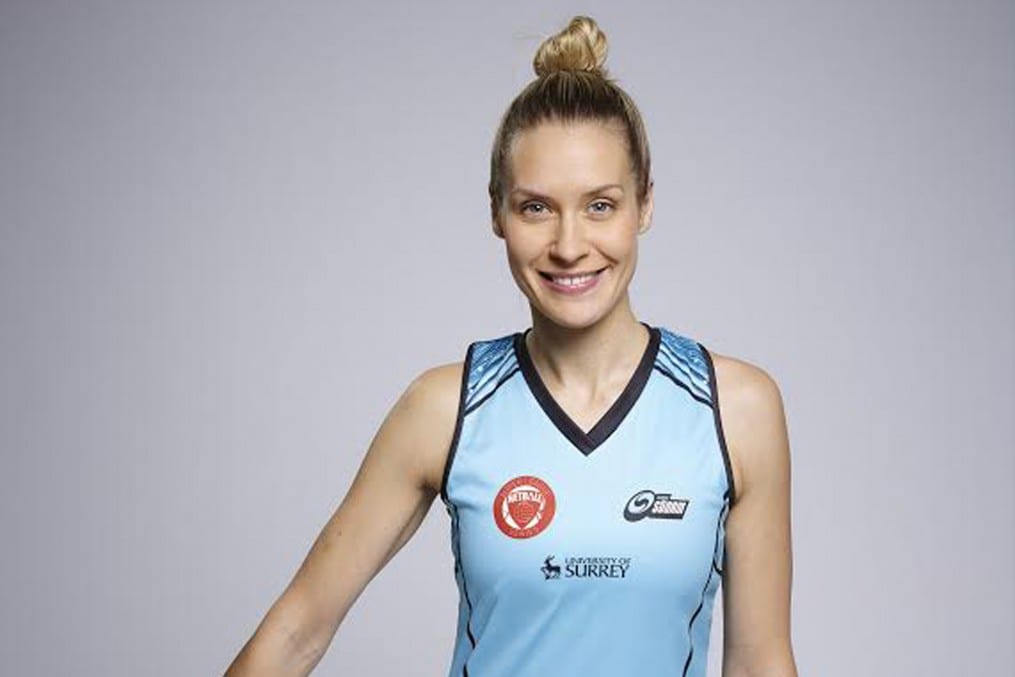 Article Name
3 reasons you should get back into netball
Description
Following 'Why I love netball' in the latest issue of healthy, and to mark Sky Sports Netball Superleague season, we talk to netball star Tamsin Greenway.
Author
Francesca Specter
Publisher Name
Healthy Magazine
Publisher Logo 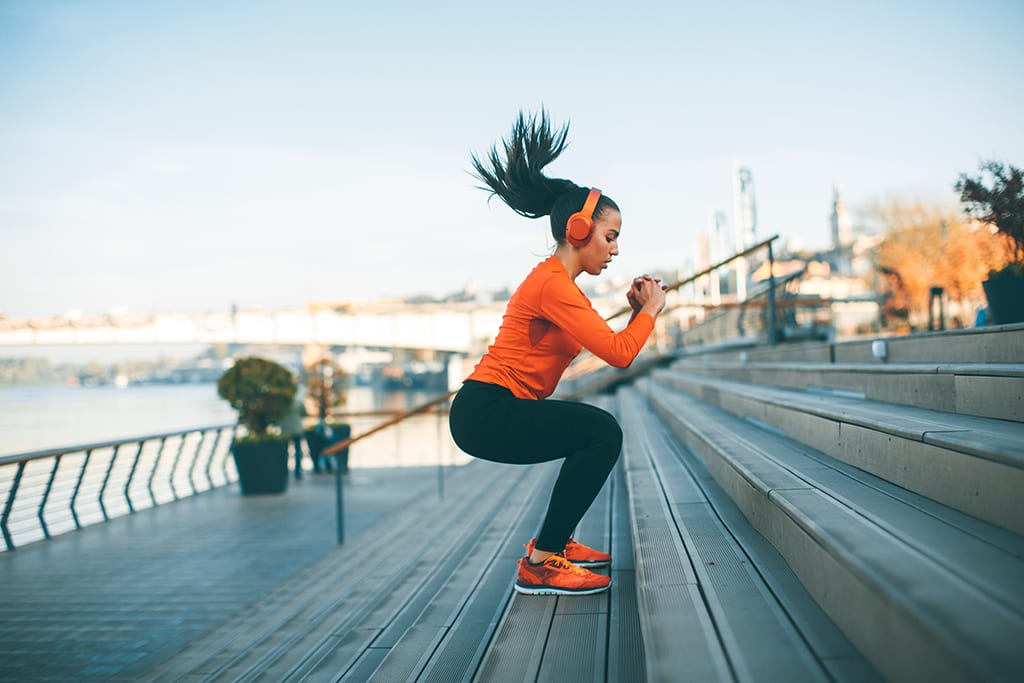