Rosacea: the most common skin disorder you’ve never heard of

By Roisin Dervish-O'Kane
Got permanent rosy cheeks? You could be among the 1 in 10 people in the UK with rosacea 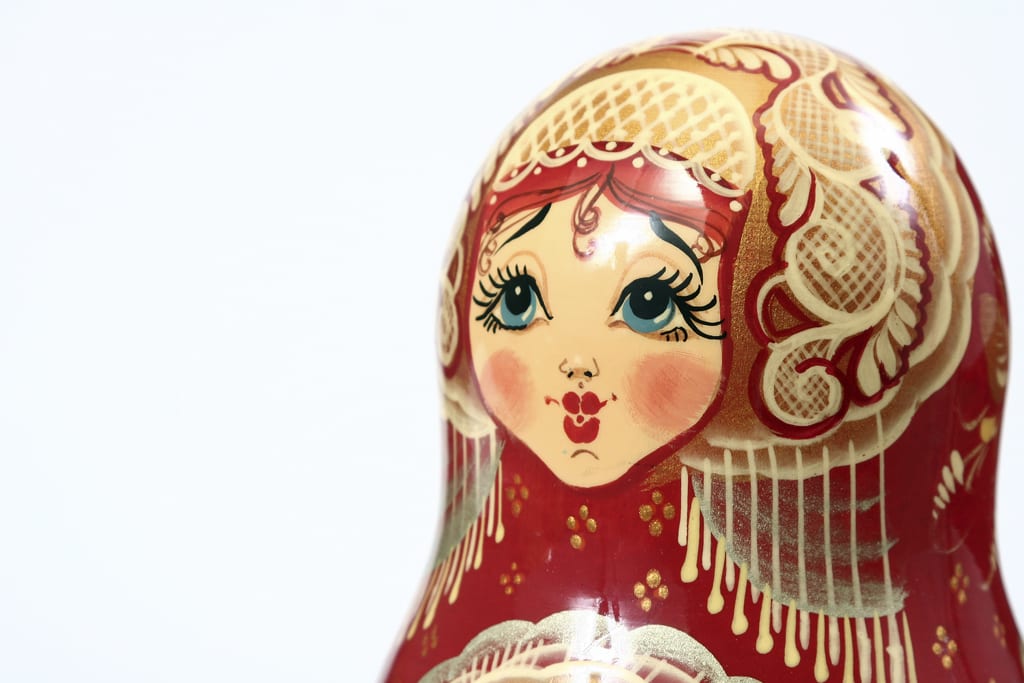 Rosacea can take many forms – some barely noticeable, others life-ruining. ‘Doctors will divide it into different degrees of severity, but most people with roseaca will have redness on the cheeks, forehead, nose and chin,’ says dermatologist Dr. Mervyn Patterson. ‘After repeated flushing, blood vessels in these areas grow into visible veins.’

Some unfortunate sufferers might get little red spots. But squeeze them at your peril. ‘These red pimples or bumps are called pauples, and they can linger for weeks. They look like acne but they are actually localised areas of inflammation and squeezing them won’t help,’ says Patterson.

Even doctors aren’t sure what causes it

The science is vague about this massively under-researched condition, but according to our expert, the present theory is this: ‘An irritant gets into the skin and the body responds by protecting itself with an inflammatory reaction. The body’s defenses then flare up to fight the foreign agent, causing chronic inflammation that triggers new vessels to form in the skin.’

Have you inherited pale, pinkish skin that burns easily? You’re a skin type 1, the group most vulnerable to developing rosacea. ‘Type 1s share a common abnormality which means they don’t produce the right ratio of lipids (fatty acids), leaving the upper layers of skin vulnerable to damage from UV light, environmental pollutants and harsh skincare ingredients,’ says Patterson. ‘Your body responds to these triggers with a hyped-up inflammatory reaction which includes redness,’ he adds. And it’s another one to thank mum and dad for – one US study revealed over 40 per cent of people with rosacea had a close relative with the condition.

It can be a life-ruiner

Rosacea can start in our teens and twenties, but it’s mostly diagnosed in the 30s. When the condition is severe, it affects all areas of a sufferer’s life. ‘It was really hard for me to deal with,’ says ex-Vogue beauty editor Calgary Avansino, who has written extensively about her experience with rosacea. ‘People have written in to me, describing their similar experiences and it makes me cry when I read those letters.’ Dr. Patterson agrees. ‘I’ve known people so lacking in confidence because of their rosacea they’ve dropped out of university or lost their jobs.’

So, how do we go about sorting the problem? Visit your GP, but don’t expect a speedy solution, says Dr. Patterson. ‘Many doctors see rosacea as a cosmetic nuisance. There’s no special test and diagnosis is placed on the story the patient provides, as well as the appearance of their skin.’ So get together a skin fact file – and be specific as possible. When do you go red? What makes it worse? How has it developed over time?

So can we fix it?

Bad news first: there is no cure for rosacea. But, there are multiple treatment options, and these are growing as dermatologists learn more. Click here to learn more.

Dr Mervyn Patterson is a leading UK dermatologist and expert in the field of rosacea. He is a pioneer in the use of IPL laser therapy for treating rosacea at Woodford Medical. 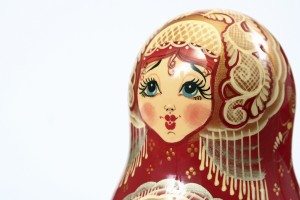 Article Name
Rosacea: the most common skin disorder you’ve never heard of
Description
Rosy cheeks or visible veins a permanent fixture on your face? You could be among the estimated 1in10 people in the UK living with rosacea.
Author
Roisin Dervish-O'Kane
Publisher Name
Healthy Magazine
Publisher Logo 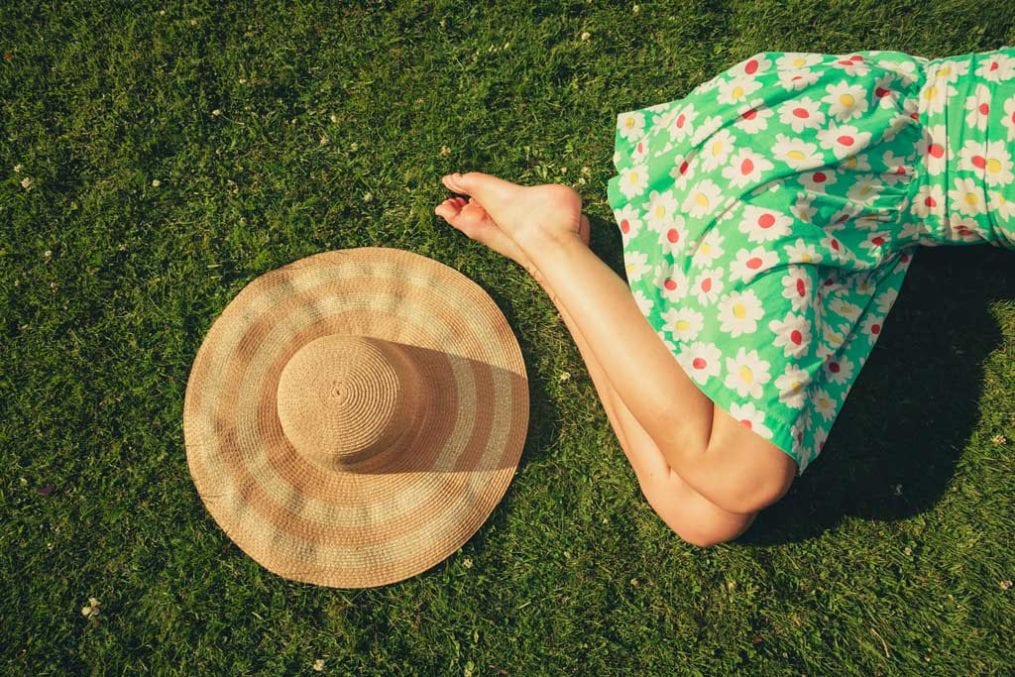 Beauty The ultimate guide to your best summer legs Enjoy the sunshine freedom of bare legs. Here’s how to wear yours with confidence 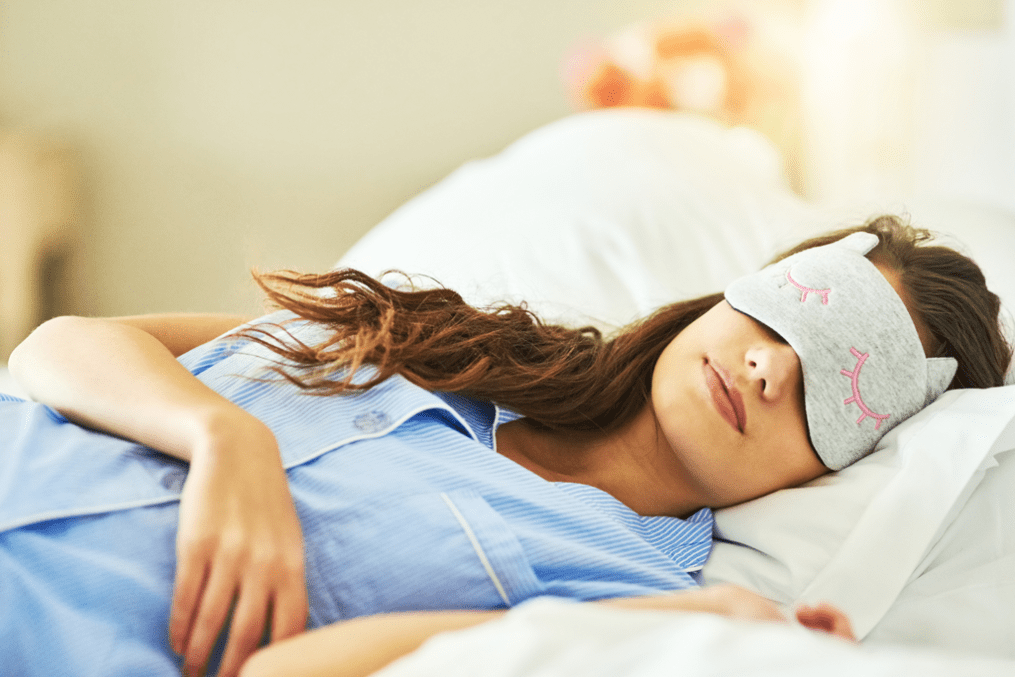 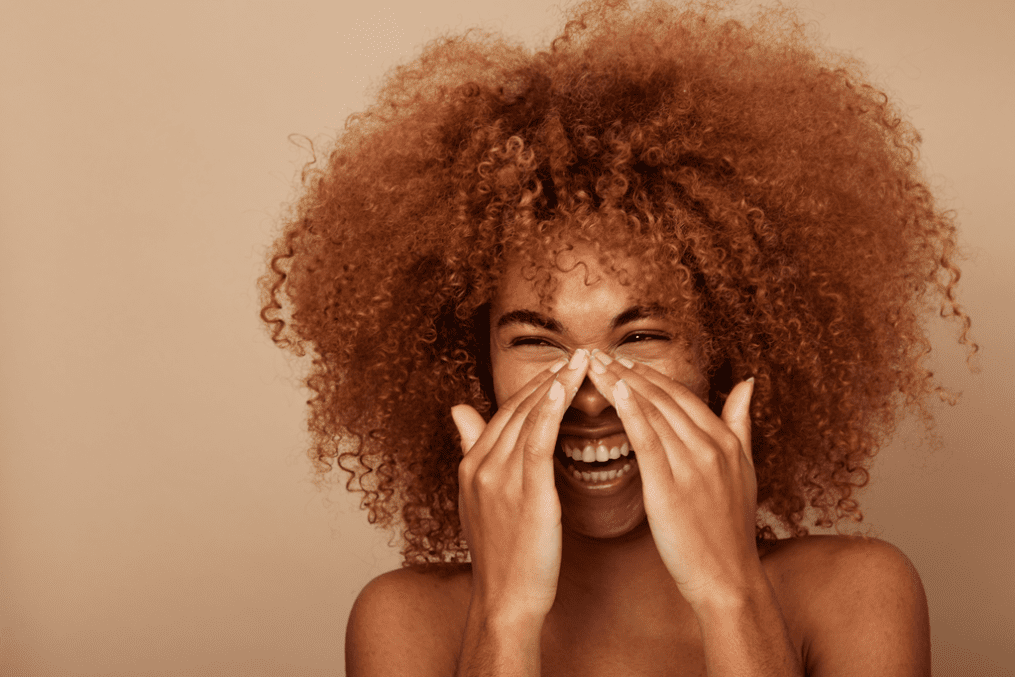 Beauty How to protect your skin from air pollution Growing anxieties about the health impacts of air pollution are fuelling a demand for protective skincare. But what does it actually mean for our complexion? 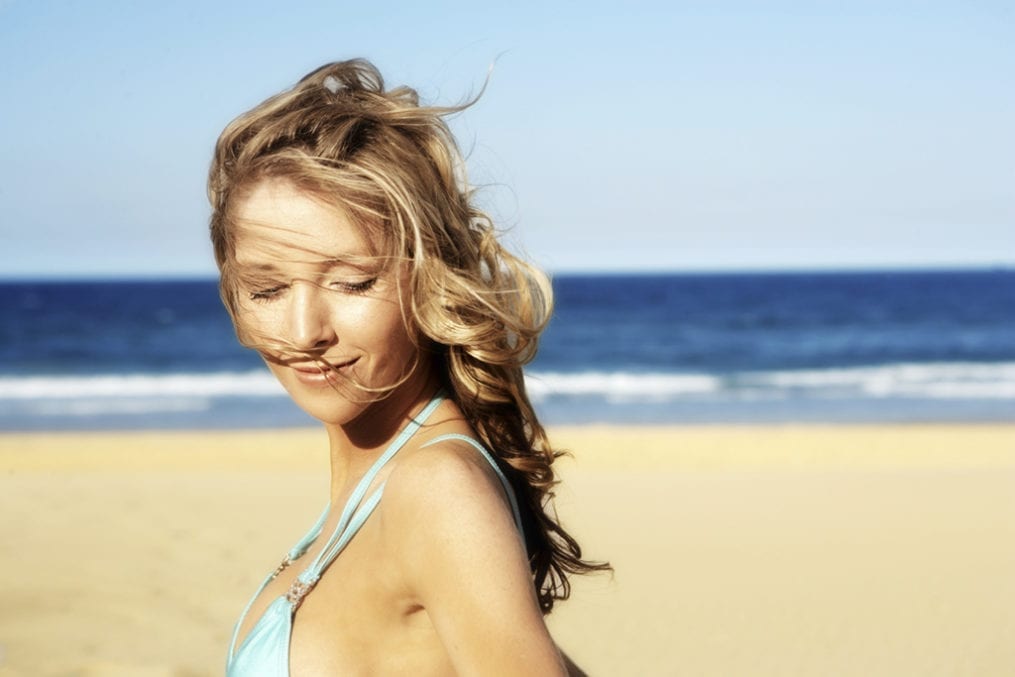 Beauty Your holiday hair rescue plan Naturally healthy hair, whatever your holiday throws at it