If you drink alcohol, the likelihood is that you’ll have experienced a hangover at some point in your life – but what causes it? Well, hangover symptoms (including a dry mouth, headaches, nausea, vomiting, dizziness, shakiness and low mood) tend to kick in when your blood alcohol content (BAC) significantly drops, which is usually the morning after drinking. As your BAC falls, production of glucose is suppressed, making you feel weak and emotional. Alcohol also increases levels of acetaldehyde, which is produced as the body breaks down ethanol, and is up to 30 times more toxic than ethanol itself. The impact? Nausea, hot flushes and a rapid heartbeat. Welcome to hangover hell.

Fortunately, you don’t have to lie in a darkened room wishing for tomorrow to arrive – there is research to support the following science-backed natural remedies might just help when you’re hungover. Thank us later…

Milk thistle for your liver

People have believed in the power of this herbal remedy to protect the liver against toxins for nearly 2000 years, and research has found that milk thistle may aid people with alcohol-related liver disease. The seeds of milk thistle contain bioflavonoids called silymarin; and silybin, the most active constituent of silymarin, prevents toxins from attaching to liver cells, and neutralises free radicals. As a result of these anti-inflammatory benefits, a 2012 review of evidence found that silymarin ‘significantly increased survival time of patients with alcohol-induced liver cirrhosis’.

N-acetylcysteine to limit the damage

Amino acid n-acetylcysteine, or NAC, is the new kid on the hangover recovery block. Found in certain protein-rich foods, this compound can reduce the damage done by alcohol. A 2009 study concluded that it offered ‘promising therapeutic value to inhibit ethanol-induced adverse effects’. It works its magic by boosting the production of antioxidant glutathione, and supporting more efficient alcohol metabolism while reducing oxidative damage. A 2003 study backs that up: researchers concluded that a growing body of evidence showed NAC reduced ethanol-induced free radical damage. In fact, they concluded that n-acetylcysteine could be a ‘safe, cheap, and effective option in the management of ethanol-induced liver damage’.

Green tea for your head

A comprehensive 2015 analysis looked into how green tea impacts liver health, and it concluded that the healthy brew has a ‘protective factor for liver diseases’. The fact that it contains caffeine is a bonus, too: this stimulant can alleviate the lethargy and headaches that follow a boozy night out. Other research found that popping an aspirin and having a coffee (so caffeine) the next morning delayed the hangover headache caused by having too much acetate in your system. If you can’t handle the punchy flavour of a green tea, a supplement will give you the same benefits.

In 2015, researchers analysed the evidence to assess whether ginger is beneficial for hangover-induced nausea. It’s been the natural remedy of choice for centuries, and they concluded that the humble root is a ‘promising treatment for nausea and vomiting in a variety of clinical settings’. The NHS agrees, suggesting that eating foods containing ginger can help you stop feeling nauseous and, because nausea is a common side effect of chemotherapy, a lot of research has been conducted to clarify if ginger helps in that instance. One found that a daily dose of ginger reduced nausea among chemotherapy patients by an impressive 40%. 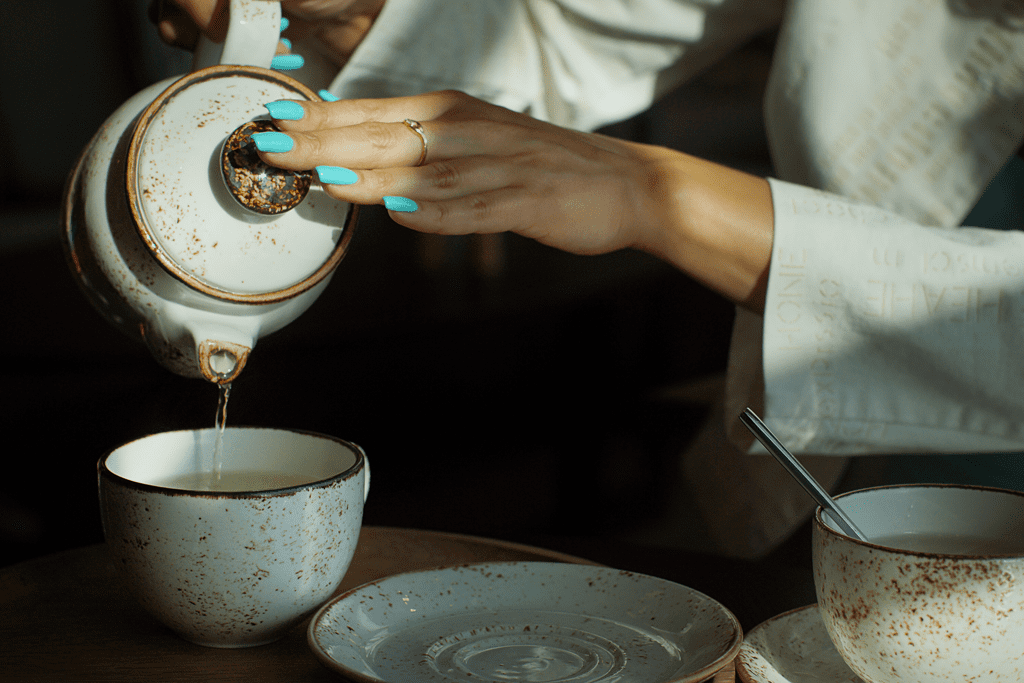 Article Name
4 of nature’s best hangover cures
Description
Does it feel like a church bell is ringing in your head after a night of drinking? We've put together four natural ways you can get rid of a hangover.
Author
Laura Potter
Publisher Name
Healthy magazine
Publisher Logo 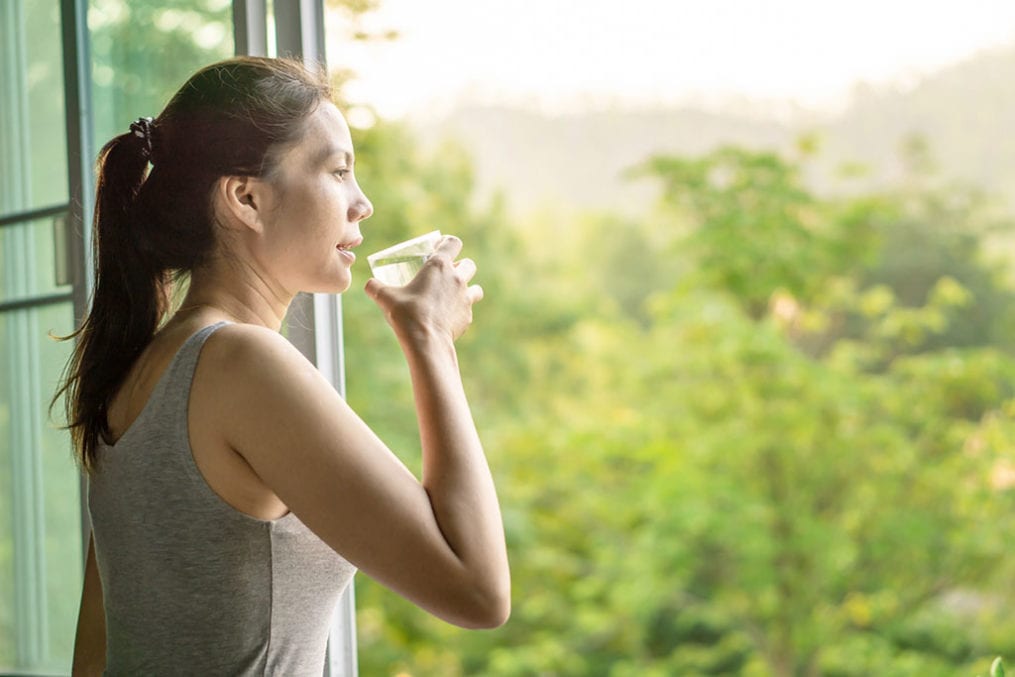