Search for a hangover cure online and the most common answer you’ll find from medically trained professionals is don’t drink alcohol. It seems they’re fighting a losing battle, though – a 2018 government survey found that only 20% of UK over-16s are teetotal. Alcohol is in most of our lives: sales of booze soared during lockdown and thousands flocked to bars and pubs as they reopened for ‘Super Saturday’. Even if it’s from one-too-many G&Ts at a family BBQ, it seems a huge number of us are vulnerable to the aftermath of alcohol. We need some handy hangover cures.

On the flipside, pop philosophy that encourages a ‘hair of the dog’ attitude to dealing with hangovers is short-sighted, potentially increasing damage to your liver. It’s important to cure the odd hangover the right way, so here’s how to foolproof your revival plan. Bottoms up!

‘Alcohol has to be metabolised by the liver, which it can’t do in large quantities,’ says nutritionist Emma Jones. ‘If we have more than our liver can take, our alcohol levels get too high and it affects our behaviour. Alcohol is a diuretic, causing us to wake up with a dry mouth and reach for that pint of water.’

Humans have been producing alcohol since the dawn of civilisation and with that comes nearly 9000 years of thinking about the best possible hangover cure. In Mesopotamia, people added myrrh to ground birds’ beaks to help counteract the effects of booze; Mongolians ate sheep’s eyes, while the ancient Chinese favoured green tea as a hangover cure.

Today, the most common advice is to keep hydrated. This is sound, but it doesn’t mean dehydration is the primary cause of a hangover. ‘A hangover is a nebulous set of symptoms,’ says nutrition consultant Drew Price, ‘These include nausea, dizziness, diarrhoea, sleepiness and memory loss. Dehydration was thought to be the number one cause, now that picture is changing.’

There is surprisingly little research into hangovers, but nutrition experts now recognise these symptoms as the result of two things: ‘Inflammation and alcohol’s affinity with neurotransmitters,’ explains Price. ‘Inflammation occurs everywhere, in every cell. This messes with your body’s ability to send electrolytes and fluids to the right areas of the body. It also causes the body to produce fewer antioxidants.’

Antioxidants reduce oxidative stress, but when alcohol consumption causes inflammation, the body becomes riddled with oxidative problems that can lead to fatigue and ageing. Studies have shown that oxidative stress may also be a key marker for Alzheimer’s disease.

Price adds, ‘Alcohol also seems to block an inhibitory neurotransmitter called GABA, which is associated with chilling you out. While a glass of wine may encourage GABA to function and help you feel relaxed, a certain amount of alcohol will block it, causing restlessness and a disturbance in sleep.’

Nutritionists’ advice on how to avoid a hangover comes down to managing your behaviour on a night out. ‘My first piece of advice would be to drink a non-alcoholic drink in between drinks,’ says Price. ‘Choose a drink that’s bitter or sour – something you can’t just guzzle like cola. This will make you drink less. Also, if you stop drinking early, it’s going to give your body longer to react, break down the alcohol, and your sleep quality will improve.’

‘Have a small meal before you drink, particularly something with a bit of fat in it,’ says Jones. ‘If you’re in a rush, peanut butter on toast is a good option, delaying the effects of alcohol.’

‘Some people find dark drinks worsen their hangover symptoms. Drinks like whisky or red wine have different compounds, so you might be better sticking to lighter-coloured drinks.’ This sensible advice may slip your memory on an indulgent evening, but luckily science can suggest some nutritional damage control. ‘NAC, or N-acetyl cysteine, is a supplement that increases the production of an antioxidant called glutathione,’ says Price. ‘This appears in pretty much every cell of your body and may help reduce inflammation. It’s also a nootropic, which means it improves the function of the brain and neurotransmitters. The caveat is there’s no long-term data on the safety of NAC.’ An anti-inflammatory method as simple as everyday painkillers can also serve as a hangover cure. ‘This means having 200mg of ibuprofen before bed on a full stomach.’

It might be tempting to try and cure a hangover with another drug: caffeine. But Jones raises a caution: ‘You’ll already be dehydrated, and caffeine is a diuretic. Caffeine can also be quite aggressive on the stomach, so if you’re nauseous it might not be the best option.’

Just like the problem of human mortality, scientists are inevitably working on the ultimate hangover cure. Chemical engineers at UCLA in Los Angeles have been developing a pill to reverse the effects of a hangover. It contains enzymes that break down both alcohol and a molecule called acetaldehyde that causes headaches and vomiting, and ultimately reduces blood alcohol content. While this sounds like a wondrous answer to Saturday morning existentialism, perhaps we all need a hangover to keep us in check and remind us that just like water to wine, alcohol can turn to poison. 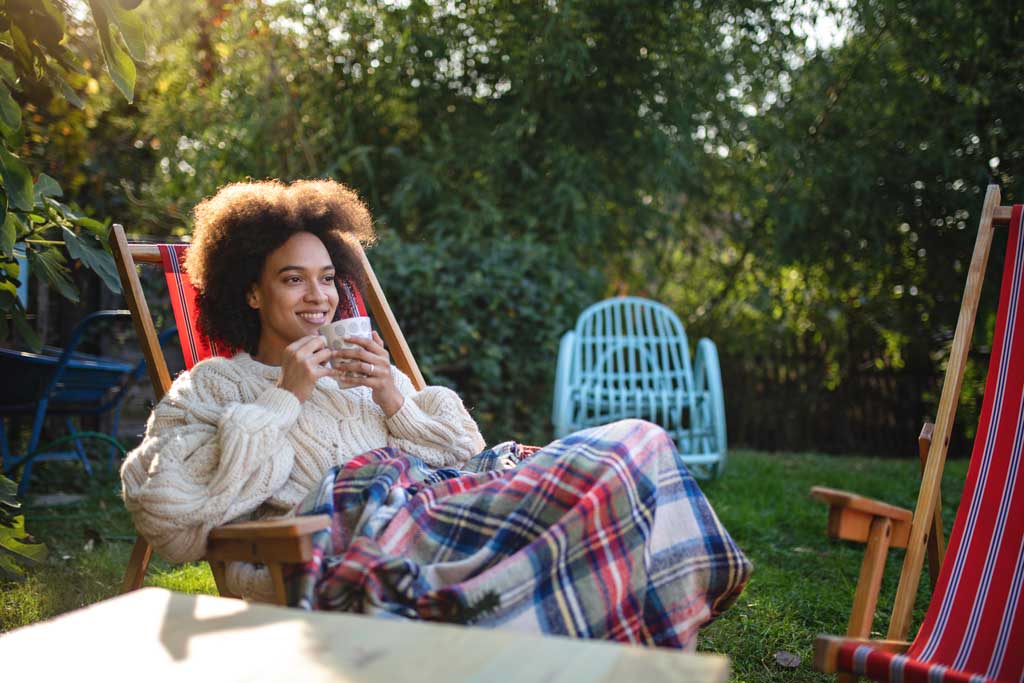 Article Name
How to handle your hangover like a pro
Description
One way to dodge a hangover is avoiding booze altogether, but for those who like a tipple or two, follow our tips to find your hangover cure
Author
Tom Rowley
Publisher Name
Healthy magazine
Publisher Logo 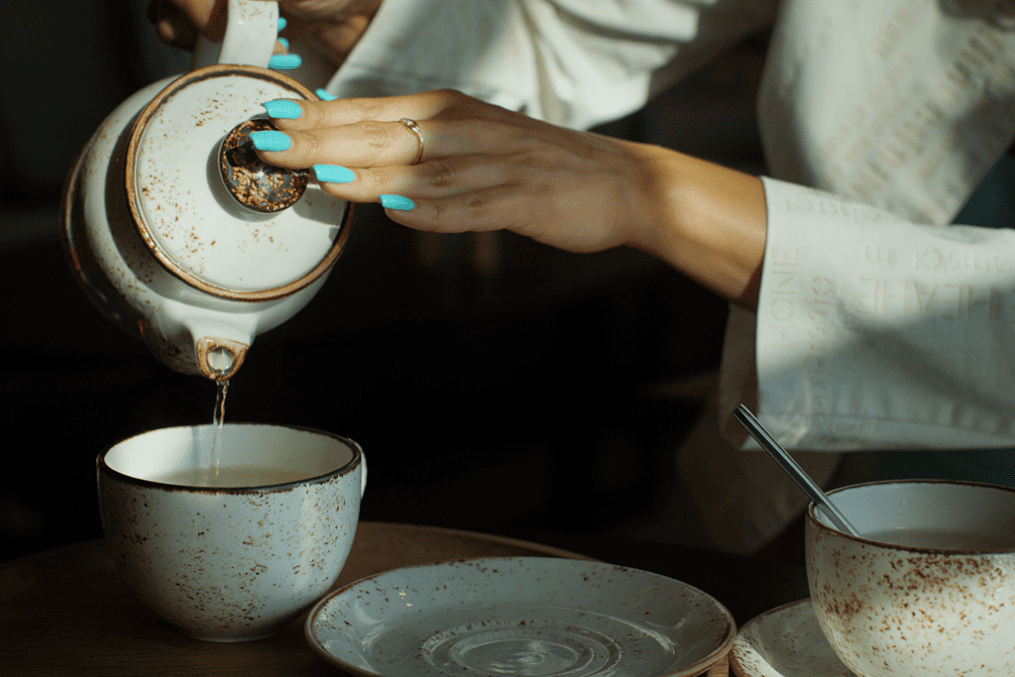