Could you be gluten intolerant?

By Roisin Dervish-O'Kane
Gluten-free may be a buzzword – but 75 per cent of sufferers go undiagnosed. Sort the facts from the fluff and find out if you’re at risk 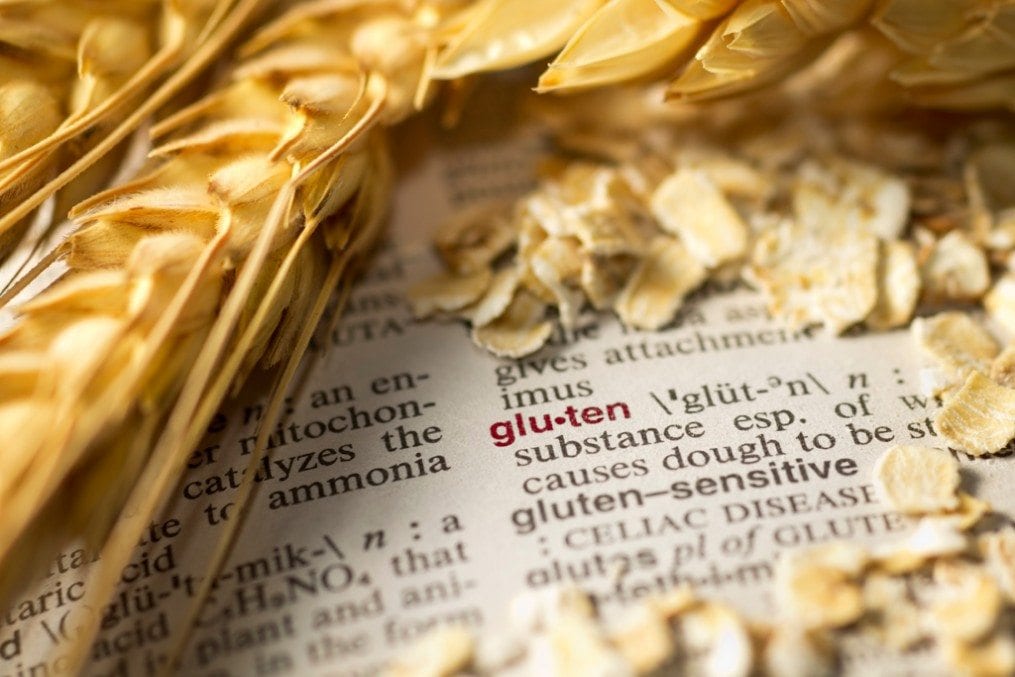 Gluten free is big news – it’s spawned an industry worth over £175million worldwide, and almost a third of us are considering cutting the stuff out of our diets. But before you go trundling up the free-from aisle, get the low down on one of the most confusing conditions of the moment

Gluten is a protein found in wheat and related grains, such as barley and rye. In evolutionary terms, it’s a fairly new addition to our diets: we started eating it about 10,000 years ago, but homo sapiens – ‘modern’ humans – have been around nearly 200,000 years.

Is it bad for us?

Because gluten is in so many staple foods, it’s easy to consume at almost every meal. For most of us, this isn’t a problem. For those of us with a sensitivity to gluten, however, debilitating symptoms can make for a miserable time of it.

The most serious reaction to gluten is coeliac disease, an autoimmune condition which prompts the body to attack its own tissues (in this case, the lining of the small intestine), if gluten is detected. Coeliac disease is a serious condition: leaving it undiagnosed can be potentially life-threatening as, untreated, it can lead to infertility, osteoporosis and bowel cancer.

How big a problem is it?

Figures released earlier this year by The University of Nottingham revealed that 24 per cent of coeliacs now receive a medical diagnosis, which is an improvement from the 10 to 15 per cent cited in previous studies. However, because an estimated one per cent of the population has coeliac disease, that still leaves up to 500,000 affected people not recognising that their symptoms have a valid medical cause.

Do I have to be coeliac to be gluten intolerant?

No, there’s an emerging group of people who aren’t coeliac but do have a definite reaction to gluten. Called non-coeliac gluten sensitivity, it’s estimated to affect six times more people than coeliac disease. Researchers at the University of Maryland, USA, found that some people react adversely to gluten which could account for symptoms such as bloating, wind, headaches, joint pain and fatigue.

‘It’s an area we’re still learning about,’ says Professor David Sanders, the UK’s leading researcher in this area, from Sheffield’s Royal Hallamshire Hospital. ‘At the moment, we speculate that in susceptible people, gluten triggers an immediate destructive response in the body that causes the symptoms. It’s not surprising that this could occur. In evolutionary terms, wheat is a new introduction to our diet, yet we eat huge amounts of it. It’s likely that our bodies just can’t cope.’

Is going gluten-free good for me?

Up to 30 per cent of the population is either avoiding, or considering avoiding, gluten – influences perhaps by celebrities like Gwyneth Paltrow and Miley Cyrus who have blamed the g-word for everything from weight gain and flagging energy levels. Yet, whether this has any health benefits is debatable.

In his review paper Gluten-Free Diet: Imprudent Advice For The General Population?, Dr Glenn Gaesser from Arizona State University, USA, says there’s no evidence that avoiding gluten leads to weight loss in the healthy or has any noticeable health benefits. ‘There’s no evidence that giving up gluten benefits a healthy population,’ he says. ‘What is clear is that people want more control over what they eat and how that might make their bodies feel,’ says Professor Sanders. ‘Gluten – or gluten-free – seems to be part of that movement.’

Think you could be gluten intolerant? Follow these 3 steps from Coeliac UK

1 If you have symptoms of coeliac disease, first see your GP. Do not remove gluten from your diet at this stage.

3 If the blood test is positive or there is clinical suspicion of coeliac disease, your GP will then refer you to a gut specialist – a gastroenterologist – for a gut biopsy. Do not remove gluten from your diet until the biopsy has been done. While it is possible to buy a home-testing kit to identify gluten intolerance, you should seek proper medical advice if you are worried. 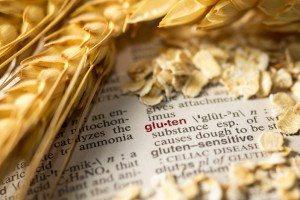 Article Name
Could you be gluten intolerant?
Description
Gluten-intolerant may be a buzzword – but 75 per cent of sufferers go undiagnosed. Sort the facts from the fluff and find out if you’re at risk.
Author
Roisin Dervish-O'Kane
Publisher Name
Healthy Magazine
Publisher Logo 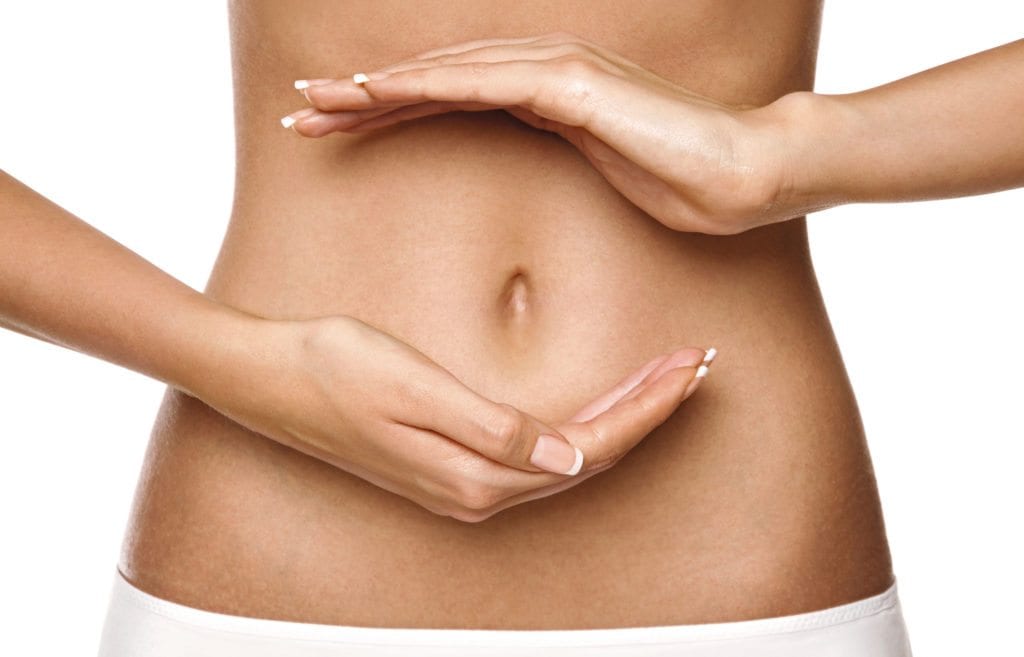 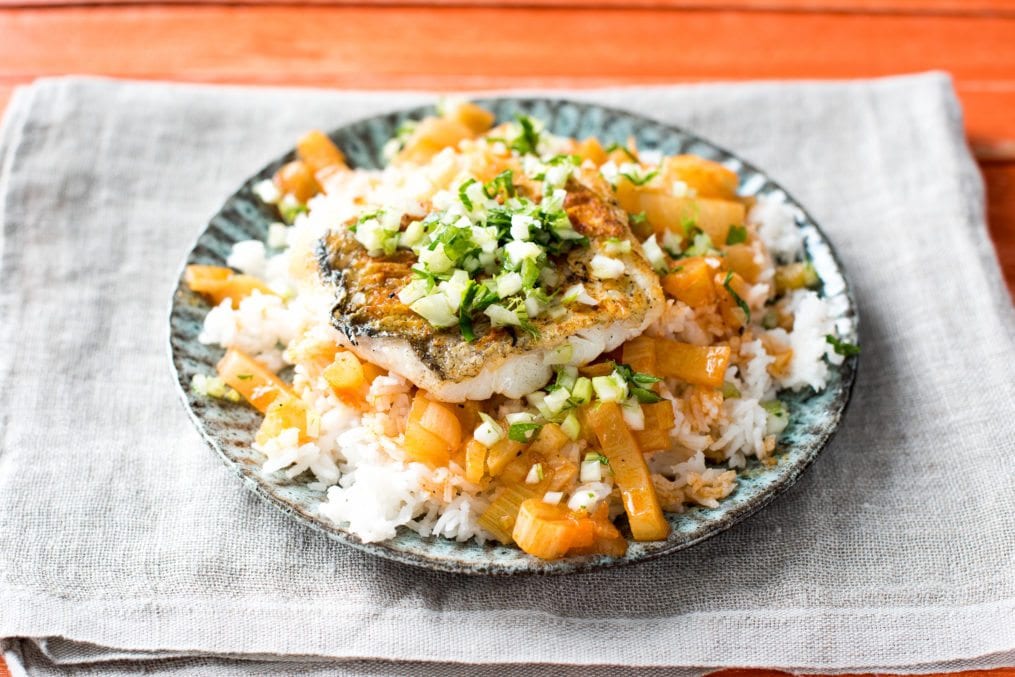 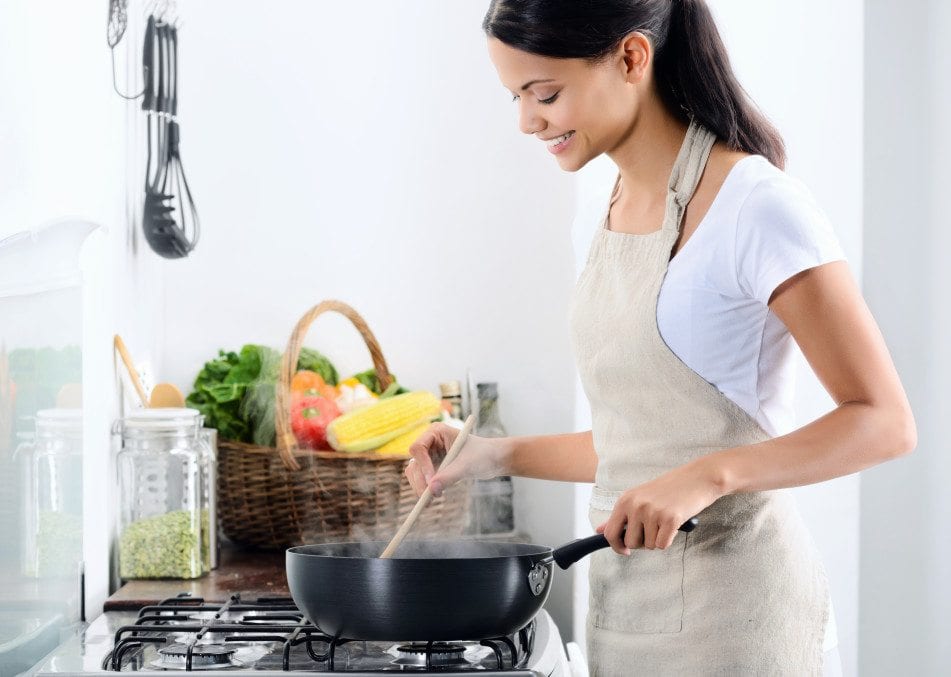