5 things you need to know about getting pregnant

By Roisin Dervish-O'Kane
It's National Fertility Awareness Week, so we've got a specialist to share what she's learned 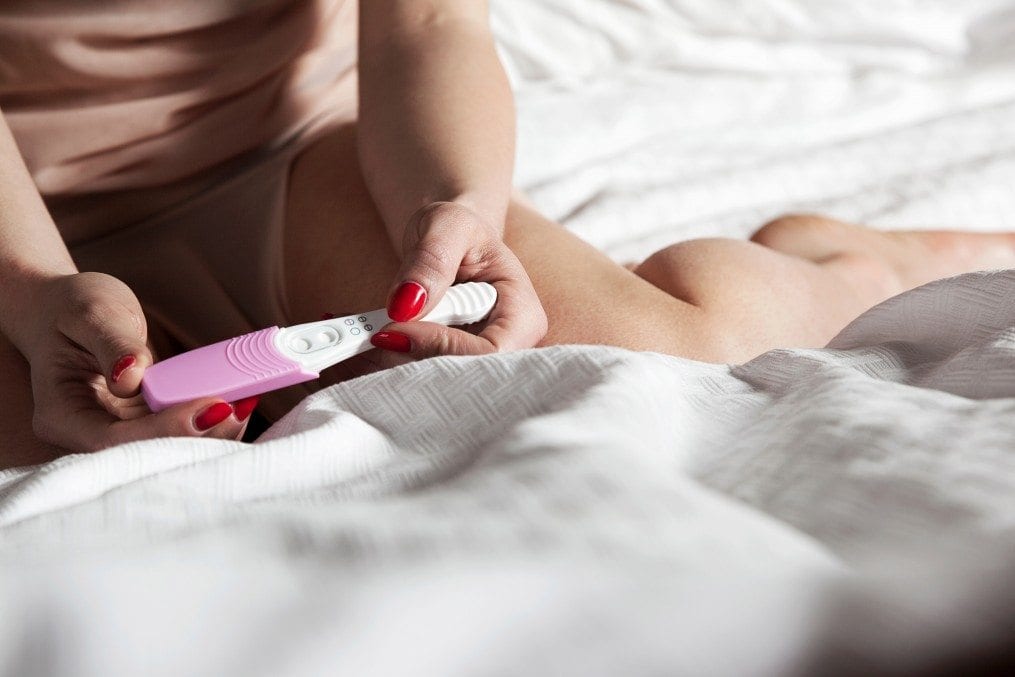 If you’ve ever struggled to conceive, then you won’t need telling that infertility is hard. It’s also more common than you might think, with an estimated one in six couples struggling to get pregnant every year – that’s around 3.5 million.

The aim of this National Fertility Awareness Week, is to get us all talking about it. And we couldn’t be more on board; let’s not allow the conversation around fertility to be dominated by the fearmongering and woman-shaming adopted by certain corners of the media (pick up the October/November issue of Healthy for further thoughts on this).

Read more: How old is too old to get pregnant?

One contribution that made us stop in our tracks (and get a little soggy-eyed over our morning coffee) is this video from integrated fertility specialist, Emma Cannon. In six minutes, men and women who have been through treatment at her clinic, The Fertility Rooms, show us how all-consuming facing infertility can be.

While nothing can guarantee getting pregnant with ease, adhering to Cannon’s five core principles may help you avoid finding yourself in the same position.

1 Protect yourself from STIs 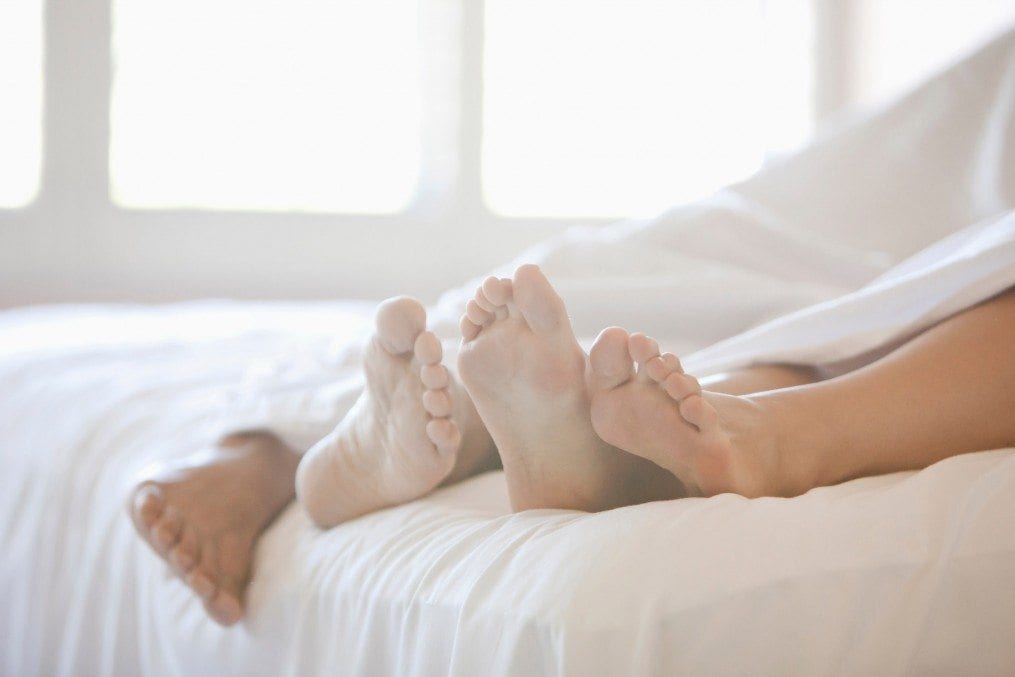 ‘It is estimated that a quarter of all fertility problems are caused by the effects of STIs. For example, chlamydia can lie completely undetected with no symptoms, and end up blocking fallopian tubes if not diagnosed and treated early on,’ says Cannon.

Her advice: ‘Use barrier methods, such as condoms, until you are with a partner that you might want to have children with.’

Get yourself tested on the regular, too: ‘This will mean that if you have contracted anything, you can get early treatment that might prevent a condition developing into something more serious.’ 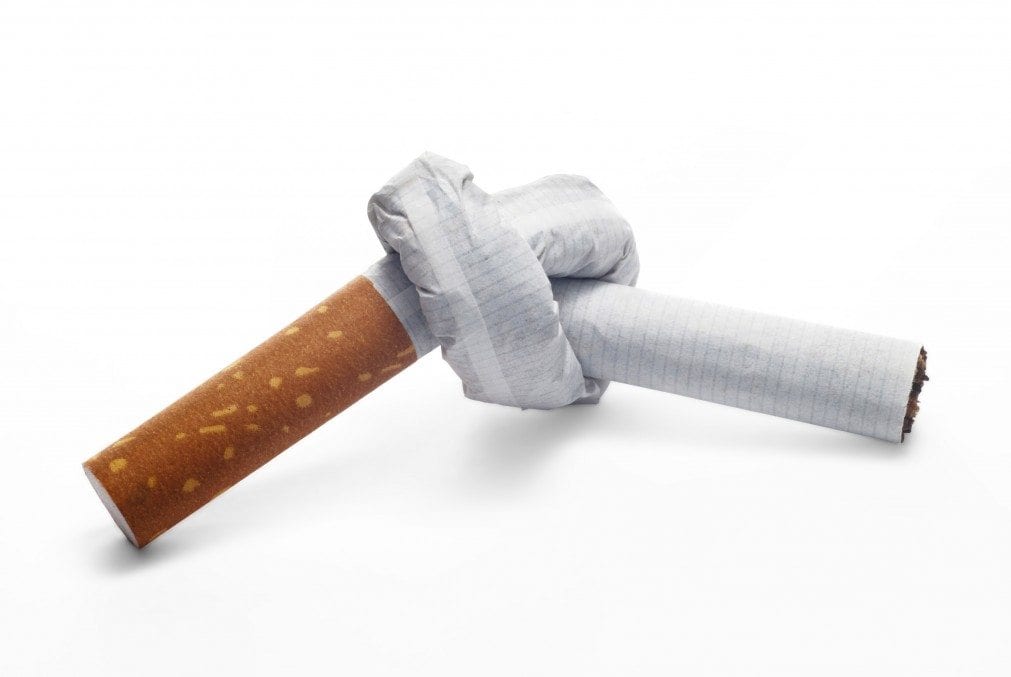 ‘Smoking accounts for 13 per cent of the world’s infertility and ages you by 10 years in fertility terms,’ says Cannon. Yes, even when babies aren’t a pressing concern.

‘It’s very easy when you are young to think smoking won’t have an impact later on,’ adds Cannon. ‘But smokers are 30 per cent less fertile than non-smokers, and three times more likely to take more than a year to get pregnant. Ovarian function can be affected, interfering with the release of an egg, and the womb lining can become thinner over time,’ she explains. ‘Smokers also go into the menopause on average three years sooner than non-smokers and have lower fertilisation rates in IVF,’ she adds. Time to stub it right out. 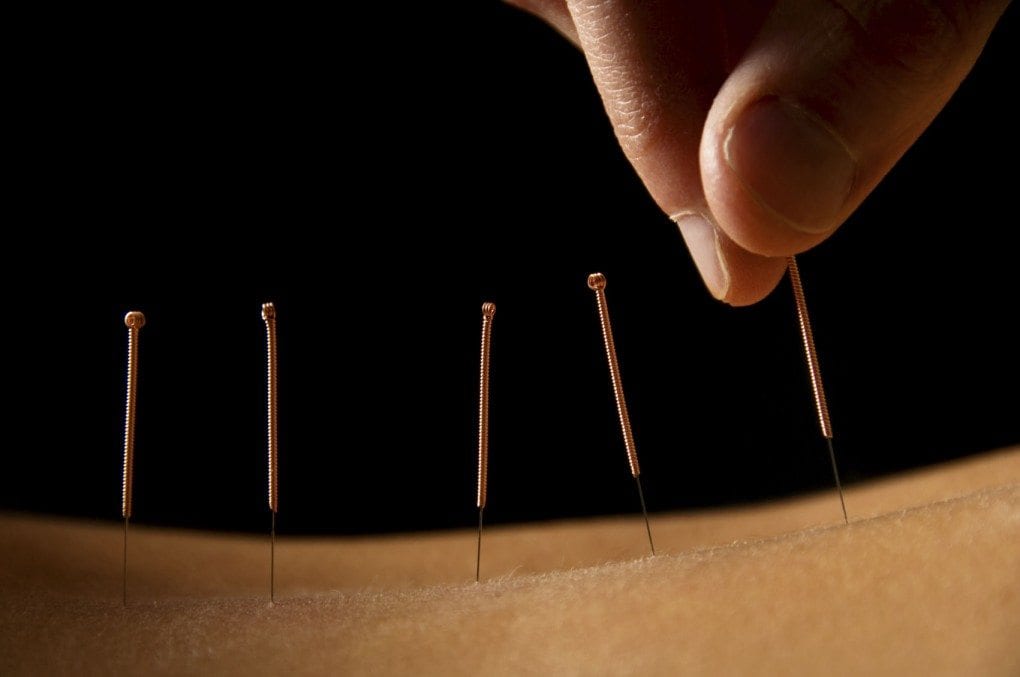 ‘Acupuncture has a regulating effect on the body, improving pelvic blood flow, improving endometrial quality and moving stagnation in the pelvic region. For that reason it is the number one choice of holistic treatment for infertility,’ explains Cannon – also an acupuncture specialist. ‘Research has shown it can improve IVF outcomes by stimulating ovulation in women who are not ovulating – and improving menstrual pain,’ she explains.

Acupuncture releases feel-good endorphins that can also help with the psychological consequences of infertility. ‘I recommend it for women and men who want to optimise their fertility, for couples going through IVF – and for general management of gynaecological conditions,’ says Cannon.

4 Balance what you can 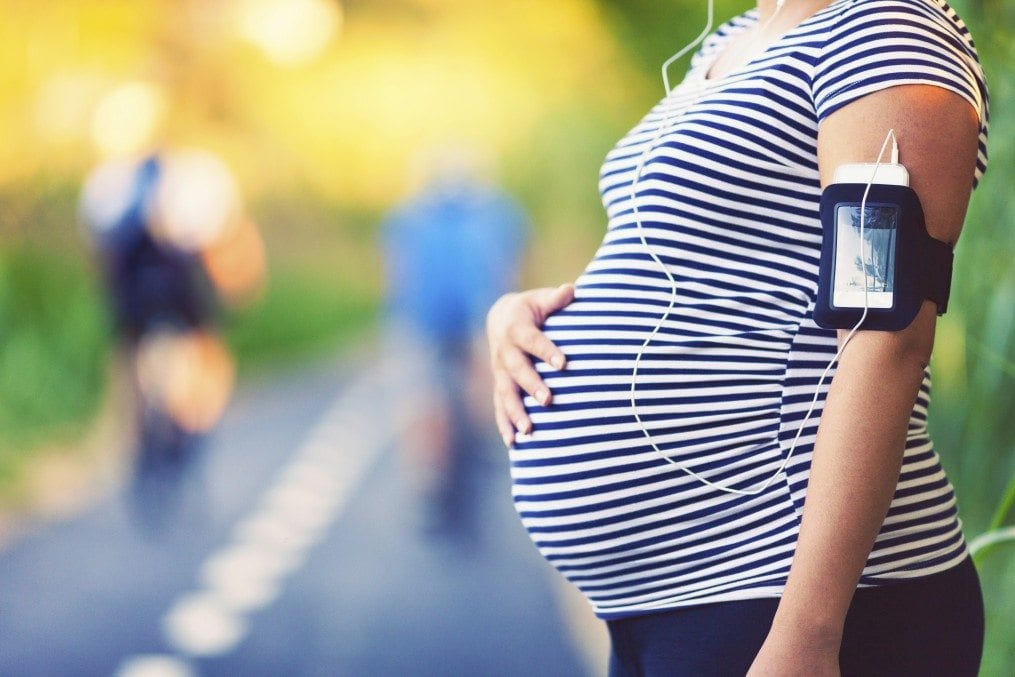 Body fat plays an important role in fertility. ‘Being both under and overweight have been shown to impact fertility,’ says Cannon. ‘Obese women may have excess oestrogen due to too much body fat, which can contribute to fertility problems. Equally, low body fat can cause ovulation to stop,’ she explains. So how to strike the body fat balance to give ourselves the best chance at baby making?

‘Incorporate regular exercise that you enjoy into your life and take a close look at your diet. Avoid processed foods and sugar as much as possible and eat food as close to its natural state as you can. Include some healthy fats in the diet such as cold pressed oils, oily fish, plenty of variety of vegetables and pulses,’ suggests Cannon. So far, so do-able. What about booze?

‘For some couples stopping drinking altogether may be the right approach, while others will find that they are able to find a compromise that allows for the occasional drink. Having the odd unit now and then does not cause a problem in most cases,’ she explains.

But if you’re regularly knocking back more than two glasses of pinot in one sitting, you’ve officially crossed in the government’s binge drinking threshold, which, according to Cannon, can contribute to ‘menstrual irregularities’.

5 Talk about your periods 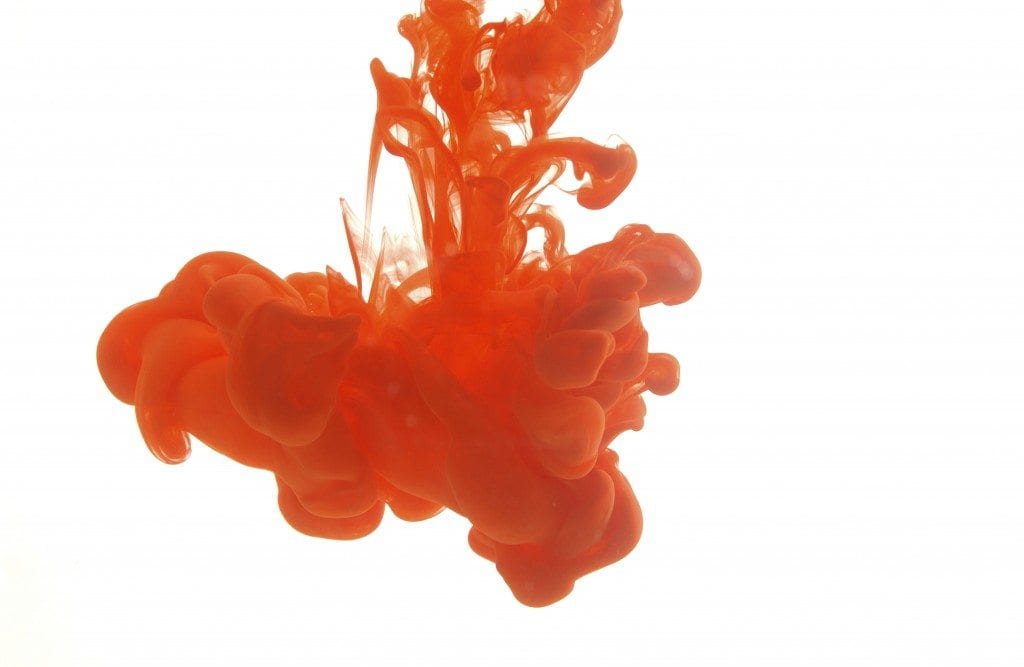 They’re not gross, or dirty – in fact, understanding your cycles, and what they say about your body, is essential. ‘As the only outward sign we have of our fertility, it is akin to a wise friend being there and telling us when things are out of kilter and when things are running well,’ says Cannon.

She advises familiarising yourself with your family’s menstrual history too, because knowledge is power. ‘If your mum had menopause at 45, there is a chance your fertility might be similar,’ explains Cannon. ‘Or if she has fibroids or miscarriages, it gives you another layer of information,’ she adds.

Author of the best-selling Baby Making Bible, Emma Cannon is an integrated fertility and women’s health expert. A registered acupuncturi

st, she is founder of The Fertility Rooms in London where she has helped countless patients achieve their dream of having a family. To find out more about Emma Cannon and fertility preservation, or to view her film featuring patients speaking candidly about their fertility problems, visit emmacannon.co.uk 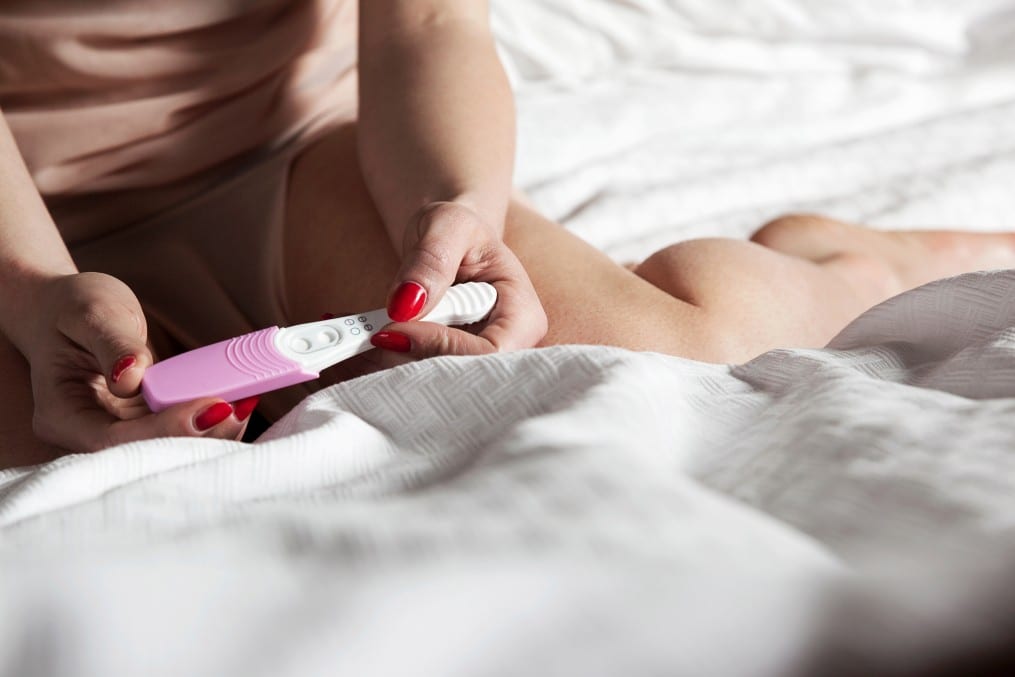 Article Name
5 things you need to know about getting pregnant
Description
Are you among the 1 in 6 couples having trouble getting pregnant? Specialist Emma Cannon shares her tips to help you understand and optimise your fertility
Author
Roisin Dervish-O'Kane
Publisher Name
Healthy
Publisher Logo 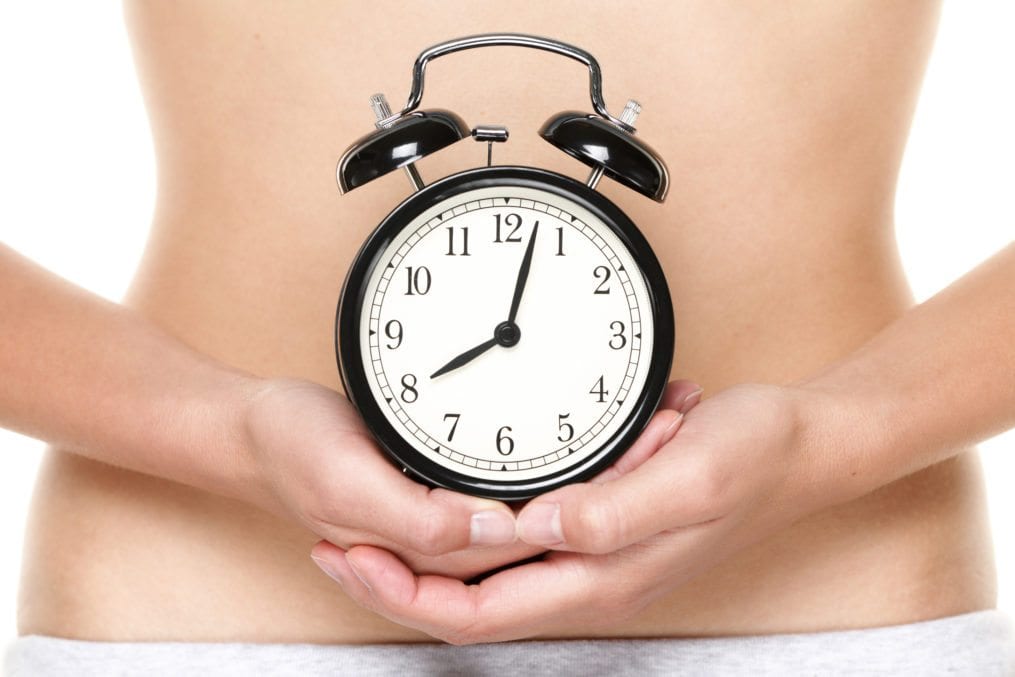 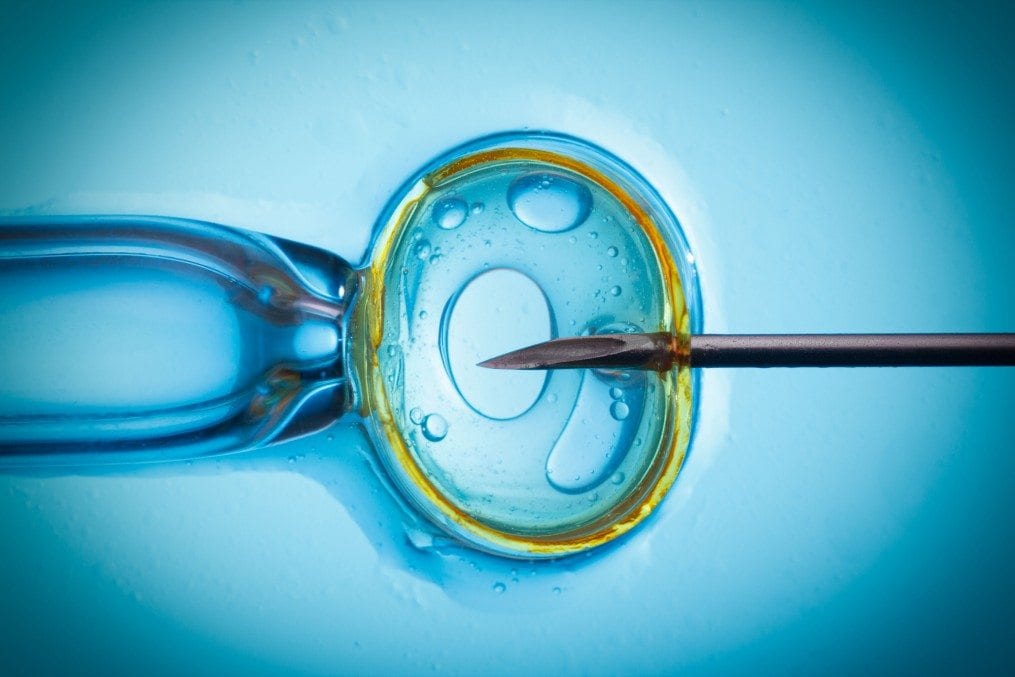 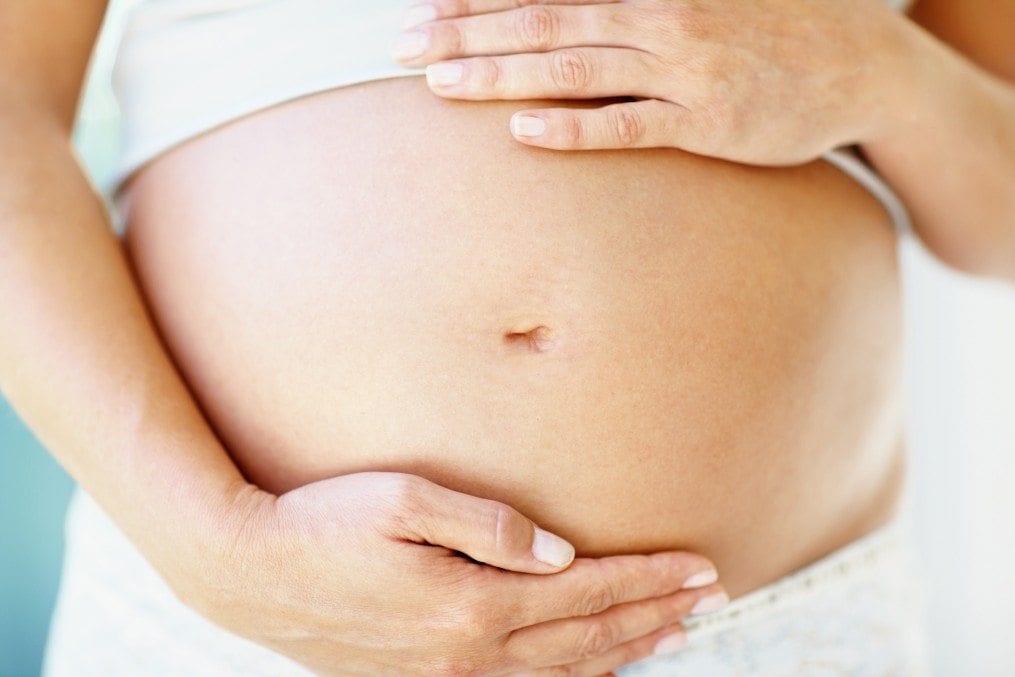 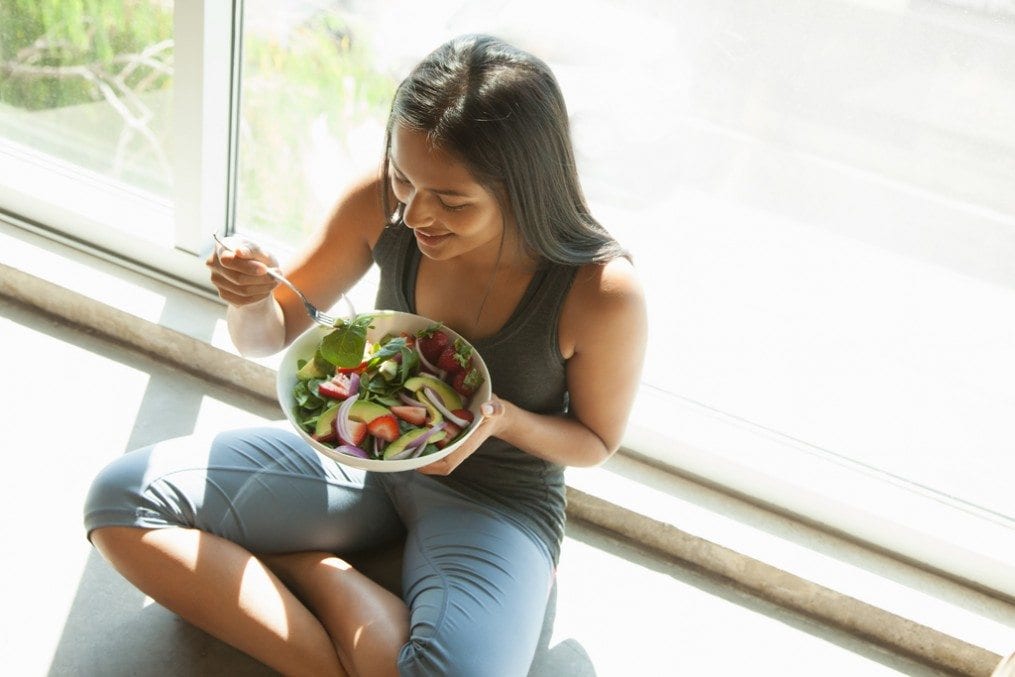 Health Healthy Investigates: How old is too old to get pregnant? A few diet tweaks can help improve your pregnancy chances